We live in Beijing, China. Her husband is Belgian and has a son. The other day, I returned to Japan temporarily with my son, who is about three months old, and here I would like to talk about my experience at that time. 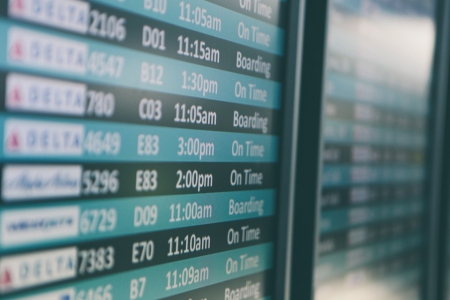 Name was too long

My son has Belgian and Japanese nationality and has a middle name in Belgium. On the other hand, Japan does not accept middle names, so for example, in Belgium it will be named Brian Kentaro Smith, and in Japan it will be named Smith Kentaro Brian.
Actually, I had one problem when I bought a ticket from China to Japan. When I had to write my name in the alphabet, my son’s name was too long to enter all the letters. For example, in the case of the name mentioned earlier, the surname is Smith and the name is Kentarobrian. On the site where we purchased the ticket, we could only enter 16 characters, including the surname and first name, which would be 16 characters in Smith Kentarobria, so we couldn’t enter the remaining n. ..
If you do not have enough characters because you have a middle name, you can omit the middle name. Certainly, in my son’s Belgian passport, Kentaro’s part is the middle name, so if I used a Belgian passport, I could enter Smith Brian. However, my son’s Chinese visa is in my Japanese passport, so I had no choice but to use my Japanese passport.

When I contacted the site where I bought the ticket, I was told to contact the airline because it depends on the airline’s ability. I felt that was the case, so when I called the airline, I found that it was okay to enter 16 characters, and that there was no problem if 16 characters were included.
It was said that there are many people in the world with long names, so it is unavoidable to omit the last part of the name, which the airlines understand.

Troubles we got to go back to China

In fact, when I returned from Beijing to Japan, I had no problems, and even if the last part of the name was missing, nothing was said. However, the trouble happened when I returned from Japan to Beijing.
When I was asked to issue a ticket at the check-in counter, it was pointed out that “my son’s name was not written to the end.” I explained that this was a ticket to return to China, and that I came to Japan without any problems from China, and above all, the airline said that it would be okay if it contained only 16 characters.
However, the staff at the check-in counter said, “By company regulations, the name on the ticket and the name on the passport must be the same.” I’ve repeatedly said that it’s okay if the airline has 16 characters in it, but they said, “People with longer names also have all the characters.” I just insisted. Also, for example, in the above name, “If Kentaro is the first name and Brian is the middle name, I should have entered Kentaro by deleting Brian.” Japan cannot give a middle name. Do airlines not even know that?
Certainly, the number of characters you can enter depends on the site that sells your ticket. Also, if you contact the airline and purchase the ticket directly, it seems that you can enter all characters, no matter how long the name is. “Even longer people had their names in full letters” means that they either used another site or contacted the airline to buy a ticket. When I asked what to do if the site could only contain 16 characters, he even said, “Don’t use that site.” I even thought this was discrimination against people with long names.

The staff said, “Tickets can be issued, but the full name (the name you entered when you purchased the ticket) is printed on the ticket, so if that name is different from your passport, you may be caught in a security check, etc.” I was told. And we were forced to sign a pledge that we wouldn’t sue the airline if we suffered any disadvantages from the different names.
The pledge contained Japanese and English, but unfortunately the English was full of grammar and words. There was a simple misspelling in it, and her husband, who read and signed the English sentence, was so angry that he didn’t understand the meaning of English in the first place. It’s a very pathetic problem for airlines.
By signing this pledge, my son was certainly able to get a ticket issued and board the plane. In addition, the staff said, “The full name will be written on the ticket”, but it seems that my son’s name was too long, and only 15 characters were printed instead of the 16 characters we entered. It was. And I was able to board the plane safely without any problems with security checks.

Plane seats to sit with babies 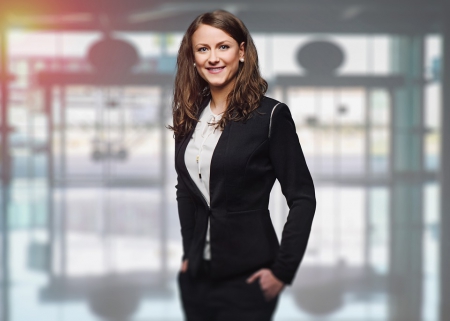 If we didn’t ask for specific seats

This was also when I returned to Beijing from Japan, but due to the trouble I mentioned earlier, we failed to tell which seat was better. However, when I flew from Beijing to Japan, I didn’t have any problems, so I think I was sloppy.

When we boarded the plane, we were utterly disappointed. My son is only 3 months old so I should sit on my lap, but our seats were in the middle of the plane, on the window side of the 3rd row and in the middle.
Considering changing diapers and crying, we can get out of the aisle so often that it is annoying to those who sit by the aisle. Also, when I sat by the window with my son, it was too narrow to open the tray table. In addition, if the previous person used reclining, there was a risk that my son would get stuck between the seat and me.
Aside from the fact that you may have to go out frequently to the aisle, you can’t use the tray table, and your son may get caught if the previous person uses reclining. Also has security issues. When I told the flight attendants about it, I was told that there should be seats available for the bassinet, so I would do something if all the passengers boarded.

The plane we boarded didn’t have any other babies. If there was a seat available for the baby’s bassinet in the first place, I was almost wondering why I wouldn’t offer that seat to my family with a baby, but for the time being, wait for all the passengers to sit down. I decided to. However, when the passengers were seated, nothing was said, and her husband checked with the flight attendants many times and finally had her seat moved.
My son is certainly a baby and he buys tickets because he sits on his parents’ lap. However, since I am still a passenger with an airline ticket, I would like you to think about safety for babies.

When we flew Japan from Beijing

Actually, there was a reason other than “I had a problem with my son’s name” because I didn’t ask for a seat at check-in. When I flew from Beijing to Japan, the staff prepared a seat where I could use the bassinet without saying anything.
At Beijing Airport, the staff took care that it would be better to have a seat in front of me because I have a baby and to use a bassinet. China is a very friendly country for babies, but more than that, I thought it was an airline. However, considering that the check-in counter on the Japanese side did not have such consideration even though it was the same airline, it seems that it is the competence of the check-in counter staff. There is a fixed number of babies on each plane, and even if they are on their lap, they also pay for the ticket. I would like families with babies to stop assigning dangerous seats.

This Is How I Enjoyed My Trips to Other Countries!! What to Remember If You're Traveling Yourself

Be careful with bassinet 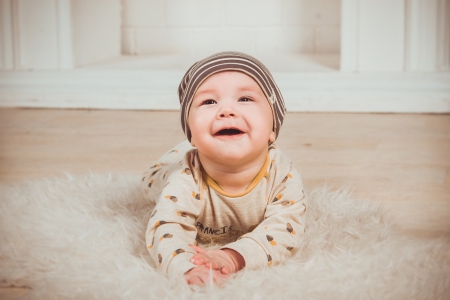 How they put up bassinet

However, I had some trouble installing the bassinet. When I flew from Beijing to Japan, there was no problem because a male crew member installed this bassinet, but this time a female flight attendant installed it.
The bassinet supports the baby, so it’s not that light. Supporting a bassinet with the help of a single woman and mounting it on a wall is not easy. Sure enough, one side of the bassinet was about to fall when she lost her balance and was about to hit her son’s ass. Nothing happened because the woman sitting by the window helped her, but it was really dangerous.

You might need to help crews to put it up

It is possible that the flight attendants themselves are not accustomed to installing the bassinet, but if you are using the bassinet on an airplane, it is safer to move out into the aisle while it is being installed. Due to the competence of the staff, it will be difficult if your important baby is injured.
Also, if you’re not holding a baby and the flight attendants are trying to install this bassinet for other passengers, I’d love to hear from you. The woman sitting next to us helped me with both the installation and the removal. We were very grateful.

Consumers need to be smart enough

This time, the check-in counter on the Chinese side was too good, so the problems on the Japanese side became clear. There are quite a few people in the world who have long names and cannot enter all characters, so it is not possible for them to generalize to “everyone’s name contains all characters” on behalf of the whole world. Moreover, even though I entered 16 characters after contacting the airline company, there is no reason to say “By our regulations …”. Whose regulation is it? ?? I’m worried that people who don’t even know that Japan can’t give a middle name work for an airline. I was also angry that I wouldn’t have a bassinet seat for the only family with a baby on board.
If you’re flying with a long-named child or baby for similar reasons, it’s a good idea to contact the airport as well as the airline. This is because the correspondence may differ depending on the airport. Also, if you have a baby, be sure to request a bassinet seat. This is not a convenience issue, but a safety issue.
There are so many things like this that I have to think that patience is always important when flying with children. I hope that the future response will be improved!