Traveling abroad allows you to meet different cultures, and what you see and hear is something you don’t know. Even if you don’t visit a sightseeing spot, you can experience a new experience just by taking a step outside. That sensation became addictive and I have traveled to about 20 countries so far. There are a lot of countries I like to visit, and I think it is good to visit, but Mexico City is a place I recommend when I ask my friends, “Do you know where you are?” In Mexico City, you can enjoy ancient ruins, colonial architecture from the Spanish era, and modern things all at once, so you don’t have time to get bored. It is a wonderful city that meets various purposes.

Mexico City where you can enjoy ancient ruins 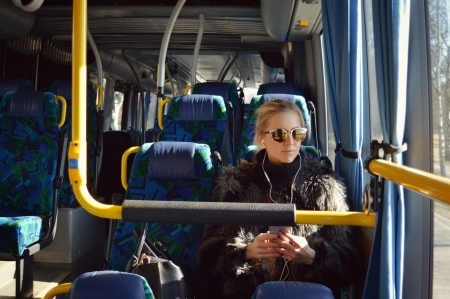 Teotihuacan is an ancient city ruin located northeast of Mexico City. It is easy to get from Mexico City by a direct bus. The bus terminal is large and there is a ticket purchase counter for each bus company. I bought a bus ticket for Teotihuacan. Before getting on the bus, there is a security check like an airplane, and not only baggage but also humans are checked by X-ray. While I was heading to Teotihuacan, I had an opportunity to think about the security of Mexico, such as checking the inside of the car by the police, so I decided to try again to protect myself.

I went to Teotihuacan on Sunday, so there were many people at the entrance. Every Sunday is a day that Mexicans can enter for free. I was paying the admission fee as I was presenting, looking at the local people who went inside just by presenting their ID. I thought that the area around the pyramid would be very crowded, but Teotihuacan’s ruins were larger than I expected, and there were more people and it was just right.
As we climbed the Pyramid of the Sun, tourists were taking pictures at the top. I used to play with the people who were on the top. The moon pyramid can only be climbed halfway, but you can see the Teotihuacan ruins.

I heard that Mexico City was built based on the capital of the Aztec Empire, and there are many ruins from the Aztec civilization period in the basement. Aztec buildings were destroyed by the Spanish army and used as building materials for Spanish-style buildings such as the cathedral.
Templo Mayor is an Aztec-era temple located in the basement of the Zocalo area (the center of the old town) where many tourists gather. The ruins themselves have a certain level of restored stone steps, but it is a real exhibition that feels the size of each room and wall, so it helps to imagine the ancient people. In the museum next to the ruins, a lot of excavated items are on display.

In addition to Templo Mayor, there is also an Aztec civilization ruins near Tratlorco metro station. It is a place called Three Cultural Plaza, where you can see the three eras at once: the ruins of the ancient Aztec civilization, the church of the Spanish era, the modern building. The Santiago Church here was also created by destroying an Aztec building.
When you travel to a Christian state such as Mexico, you have more opportunities to visit the church. I have been to many churches to see beautiful decorations and murals. There was no particular favorite church, and there was nothing special about it, but the Santiago Church is an impressive place. This is because when I entered the church, the interior was somewhat like an old private house, and I was able to enjoy a relieved feeling like being invited to my grandmother’s house. Later, I knew that many people died in this area, and I thought that what seemed to be that calm atmosphere seemed to be wrapped in sorrow.

Mexico City where you can enjoy Spanish buildings 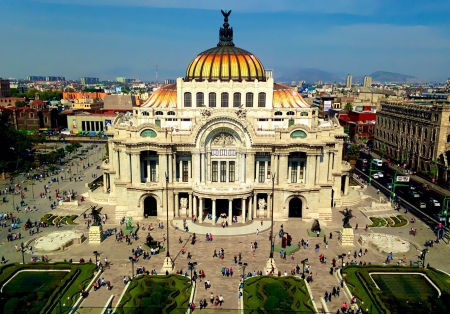 A classic attraction in Mexico City is the architectural complex that was built during the Spanish colonial period. Mexico City is surrounded by historic buildings that surround a very large square called Zocalo Square.

The Metropolitan Cathedral is on the north side when viewed from the square. Near the entrance of the cathedral, you can see the underground, and you can see that the place is on the Aztec ruins. The interior of the cathedral is delicate and luxuriously decorated and overwhelmed. Many people, not just tourists, seemed to visit as places of worship.

The National Palace is on the east side of Zocalo Square. The large mural in the corridor was a work of Diego Rivera and was worth seeing. In the palace, there are museums and facilities for entertaining such as a tour of Mexico using video. In particular, the video tour shows the entire room as a screen, so I was able to enjoy the mysterious atmosphere of coming to another world. There is a limit to the number of people who can enter the video facility, and all visitors are grouped to learn about Mexico while moving from room to room. The sound and images were pleasant, and I enjoyed the tour as I was excited to see what images would be seen in the next room.

Zocalo Square is a venue for events and is always crowded with many people. When I visited during the Christmas season, a large tree was displayed, which showed a beautiful illumination to the music. The plaza was full of people who took pictures, and for some reason I was asked to see it together, so I was reflected in the camera of a stranger many times. At the special ice skating rink, children were muffled from morning to night, and the plaza was full of activity all day. 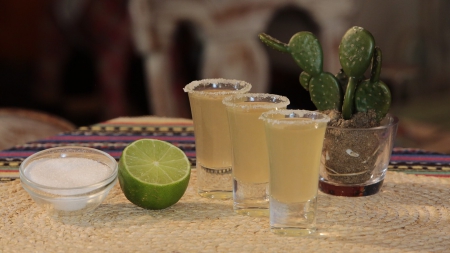 When you are in Mexico, where prices are cheaper than in Japan, you can easily get into a shopping posture, coupled with the mood of travel. There are many Mexican people, so even Japanese people are happy that the size of their clothes matches.

In addition to department stores, there are streets lined with shoe stores, and there are plenty of places where you can shop with local people. It may be one of the ways to enjoy Mexico City to round up tourism early and concentrate on shopping.

There is also a market

There are several markets in Mexico City. Ciudadella Market is a market where craft shops gather and is a perfect place to find souvenirs. There are plenty of items such as ethnic embroidery blouse, colorful skeleton figurines, ceramic tiles and Lucha Libre (Mexican wrestling) masks. I bought a Lucha Libre mask type coin case and small tiles. The price negotiation was negate, so when I asked if it could be discounted conservatively, he gave me a small handmade figurine. There were many friendly people at the store I visited, and I was able to shop happily.

Eating local food at the stall is also fun. At a store with many customers, I heard that the product is rotating quickly and is hygienic and safe, and I tried it with a little fear, aiming at a stall where people gathered. Quesadilla, Tamales, Cuero (sliced pork skin) snacks, sandwiches, etc. were all delicious to try.
There was a difference in taste depending on the stalls, especially Tamares, so I noticed a difference, so I tried several shops in search of what fits my mouth. I heard that I had a stomach break at a Mexican stall, so I may have been lucky, but I wanted to keep the stall as a food in Mexico City.

This is a recommended city, but pay attention to security! 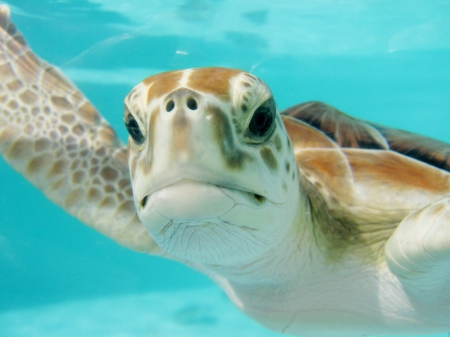 Mexico City is very convenient for sightseeing because it has good transportation such as subway and bus. In addition, long-distance buses cover everywhere, making it easy to move between cities.
As with any city, Mexico City is no exception, and there are dangerous places. If you pay attention to that part, the Mexicans are friendly and kind, the food is cheap and delicious, and the city has many attractions, so you can enjoy it the best.