There is a saying that if you go to a town, follow the town. Yes, it’s important to know the manners of a country before going abroad. Even in Japan, when you go abroad, you can become insane, and conversely, even if you are insane in Japan, it is quite common in overseas. If you don’t have the right communication skills, especially in manners, you won’t be able to interact well with locals, even if you can speak. Here, I would like to explain the manners that the writer living in the United States should know before moving to the United States, based on my experience. 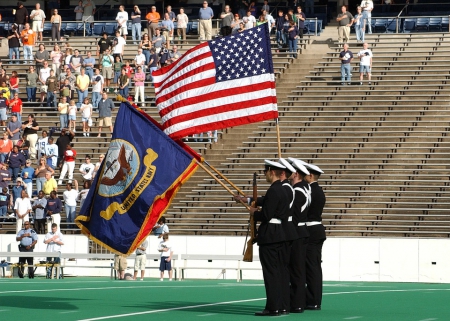 Raise your hand to say thanks when driving

At pedestrian crossings and intersections where there is no signal, pedestrians are given priority in the United States as in Japan. In Japan, when a car gives way, there are many people who bow down a little and cross the road. But this doesn’t work in the United States at all.
The United States has no custom of bowing or bowing. That is why even if a pedestrian bows or bows, the driver is likely not to notice it. That’s why people think, “The pedestrian just crossed the street without saying anything.”
So, if you give way in the US, raise one hand lightly toward the driver. Just raise your hand slightly to the position of “Ya” and make eye contact.

Stand up for national anthem taking off your hats

In the United States, national singing is performed at sports games and school ceremonies. All Americans discipline on the spot and take off their hats. And Americans often put their right hand on their left chest and sing nationally.
If you are in such a place as a foreigner, it is enough to take off your hat and stand up, you do not need to reach your left chest. This pose means “I’m an American with loyalty to the American nation”, so there is no need for non-Americans to take this pose. However, take your hat and stand with respect for the other country.
I encountered a national choral opportunity at a university ceremony. When I imitated an American around me and put my hand on my left chest, a friend told me, “Are you a US citizen?” When I sang in Japan, I didn’t even realize that, so I made a new discovery.

Sex With My Foreign Boyfriend!! Each Country Has Difference About Sex!! 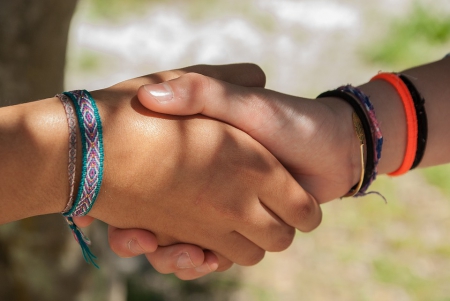 Pay each other for drink

In Japan, when you have a party with friends, you often pay separately or split bills. However, drinking in the United States is not a split bill. For example, it is common to pay alternately after the other party pays, and so on. Is this more of a bar than a friend? If you pay individually or at a cash register, you’ll spend a lot of time.
By the way, there is no culture in the United States, like seniors, who have to pay for all their juniors and elders have to pay for everything. Whether you are a senior or older, you pay when it’s your turn.
I once went to drink with my seniors, but I felt sorry to have you treat me and offered a stubborn split. But he told me that the bar is not a smart way to pay. It is natural in Japan, but it is different when you go abroad.

When you enter a store, meet a friend, or start a conversation, you almost always say “How are you?” What do you mean, “How are you?”, But this is just a boilerplate, so you don’t have to be honest, “I have a cold now,” or “fight with my parents yesterday.” It is important to just say “Good” or “Fine”.
In Japan, most customers don’t answer anything even if they say “Welcome,” and there is no response to the word “Welcome.” But in the United States, when a clerk asks “How are you?”
I didn’t know this, so when I was called by the clerk, I just smiled and didn’t reply. The friend I was with told me, “Why don’t you reply? Do you hate that person?” And for the first time I realized how rude I was.

In Japan, there are few opportunities to shake hands outside of business. However, it is common in the United States to shake hands with someone you meet for the first time. When shaking hands in Japan, you often hold your hand gently and bow at the same time. However, such a handshake in the United States makes the impression worse.
When shaking hands in the United States, it is important to hold your hands firmly. We don’t measure grip strength, so you don’t need to hold that hard, but it is important to firmly “grip” the opponent’s hand. Then stretch your back and look at the other person’s eyes and smile. Your opponent will do the same, and if you miss your eyes by bowing it will be very rude. In the first place, there is no culture of bowing, so there is no need to bow.
Every time I shake hands in the United States, I felt like I was holding my hand a little painful from around and I wondered why. Later I knew my handshake was too weak.

Night Town In Thailand!! It Is A Go Go Bar!!

“I didn’t know it” doesn’t work 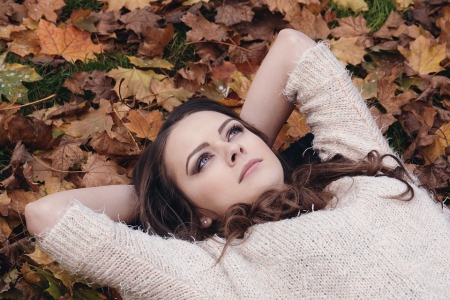 When you are in Japan, you sometimes see foreign tourists who behave in ways that deviate from Japanese culture and common sense, but they may not even know that they are actually violating manners in Japan . Maybe if someone tells me softly, they may feel good about each other.
However, it is important to always check the manners of the country before you go abroad so that you do not seem like that. If you are traveling to the United States, I hope you will find it helpful.