I have lived in Cebu Island, Philippines for 17 years. She came to Cebu when she was single and worked with Filipinos. He met and married a Filipino woman and now lives with his daughter and son. I have been married for 15 years.
For me, working and communicating with foreigners is a daily routine, and it is natural, but I work for a Japanese company, and I work with Japanese and Filipino local staff. Since I am in charge of coordinating, I always work while feeling the difference and gap between Japan and the Philippines. Here, we will introduce such a difference. 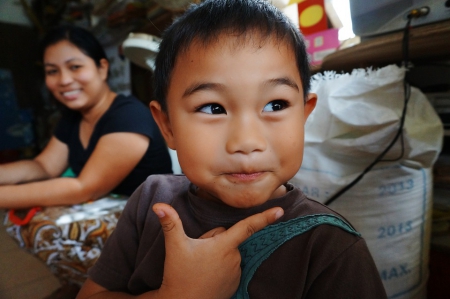 Philippines and Japan are different

These kind of things happen a lot

For example, if you live normally in Japan, it is unlikely that water will not come out even if you twist the faucet in the morning. But in the Philippines this is not always the case, but it is always possible. For example, even if it happens, it just says “again.”
Also, it’s not strange to have a power outage for hours. Although it is less frequent than water outages, it is not uncommon for telephone lines to be interrupted. On the Internet, the line speed is always less than 30% of the maximum line speed in the catalog, and if the line punctures and you cannot connect to the site, it will occur every other day if you are not good at it. Maybe it’s because the infrastructure isn’t in place. This may be the decisive condition that separates developed and developing countries.

Why they happen a lot? 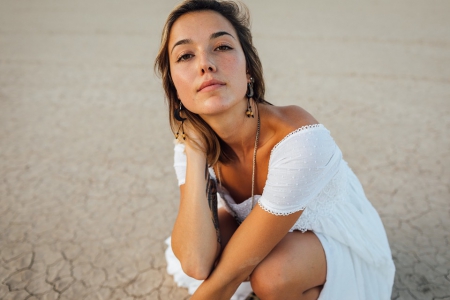 In the past, the term North-South problem was often used. This refers to the problem of north-south economic disparity that began when high-latitude countries in the northern part of the Northern Hemisphere colonized countries below the equator, including Asia and Africa. Then, I feel that the reason why the southern countries were colonized in this way is that the concept of proactive preparation does not actually exist in culture, or it is very thin.

Moreover, I think the underlying problem is that there is no winter throughout the year. For example, when our ancestors, who have lived in Japan for generations, carry out farming that depends on the natural weather as the seasons change from summer to autumn and from autumn to winter, for example, when we bring our lives to life. Consider various things such as harvesting enough in autumn and storing it for winter, strictly controlling food consumption when the harvest is low, preparing for the next harvest, or devising a preservation method. I had to plan.
I think it’s a very useful concept in waging war. In other words, if you don’t have the background to make a rigorous plan and strategy, such as the number of soldiers, refueling, securing supply, war budget, etc., you can win the war even if you show strength in local battles. I can’t. In other words, if the northern countries that had such an idea in the cultural background wage an aggression war against the easy-going countries in the south, the result would be clearer than looking at the fire.

Why the infrastructure doesn’t work?

Well, the story has made a big leap, but the reason why the infrastructure is not set up is that although the urbanization was developed under the influence of the northern countries as a result of colonization, the culture of preparing proactively For example, even if the infrastructure is improved, maintenance cannot be done because there is no such thing. Specifically, things will definitely deteriorate, so in anticipation of that, it is necessary to systematically replace them before they become completely useless. I think it’s because there is no concept of having to take care of it. As a result, I think there will be a situation where water stops and electricity stops.

Japanese advantages and their side effects 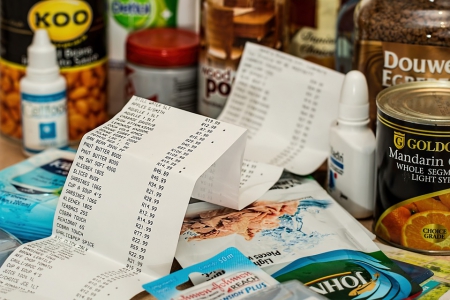 Always impressed by the level of infrastructure in Japan

To be honest, I moved the foundation of my life from Japan to the Philippines almost 20 years ago, so perhaps Japan today is different from Japan when I lived. However, although I return to Japan once a year because of my work, I am always impressed by the level of infrastructure in Japan.
No matter what you do, for example, the time it takes to check out is overwhelmingly short, accurate, and really stress-free. I think that such settlement work in the Philippines will take three to four times as long as in Japan. I can’t prepare for change while there are no customers, so I often panic after I’m gone. It’s also troublesome to always wait in line at the cash register because the customers don’t prepare for payment while they are waiting and just stand up.
For example, the road environment in Japan has a well-developed traffic control system, the road surface is in good condition, and there is really little stress when moving. For example, in the Philippines, even if you try to operate your smartphone in a taxi, the vibration is so great that you cannot mess with your smartphone while riding a taxi for a long time.

On the other hand, when things become commonplace and things go to a high level, it can be very stressful for the preparer. If there is a mistake, it feels like it will be scored by the deduction method, and even if it is a small mistake, it will be recognized as if it made a huge mistake, and it may be very painful.

Why people in Philippines seem to be happier than Japanese? 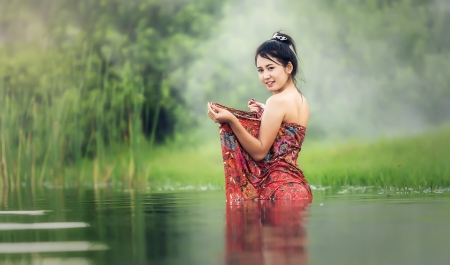 I have mentioned the goodness of Japan so far, but when I look at Japan and the Philippines objectively, I feel that the Philippines is living a happier life than Japan. I feel that many people do not understand how Japan forms an excellent society and how blessed it is. I can’t thank you for the wonderful environment, and if something goes wrong, I think that there are many people who are dissatisfied or complained like the deduction method, and as a result, they are unhappy.
In fact, the Philippines is said to be a country with a high degree of happiness. On the flip side, Filipinos take their society for granted, and because they don’t really understand the situation in developed countries, half of them think it’s like this, and as I mentioned earlier. I don’t often think about things in the future, so I think it’s okay if I’m happy now, that is, I don’t think I’m desperate for the future. Isn’t it half that we cherish the little happiness here now?
With this kind of feeling, I think it would be better for the Japanese people to know that there are countries like this, and to live more positively rather than demeaning themselves. What do you think.