Americans love party and I do, too. It’s not like formal one but just get together with his friends bringing some food over average. Hanging out with them is always great. It’s just casual style of home party so you don’t have to wear formal dress or something. You can join them with casual feeling.

Come to think of it, if foreigners are trying to talk to you in Japanese… 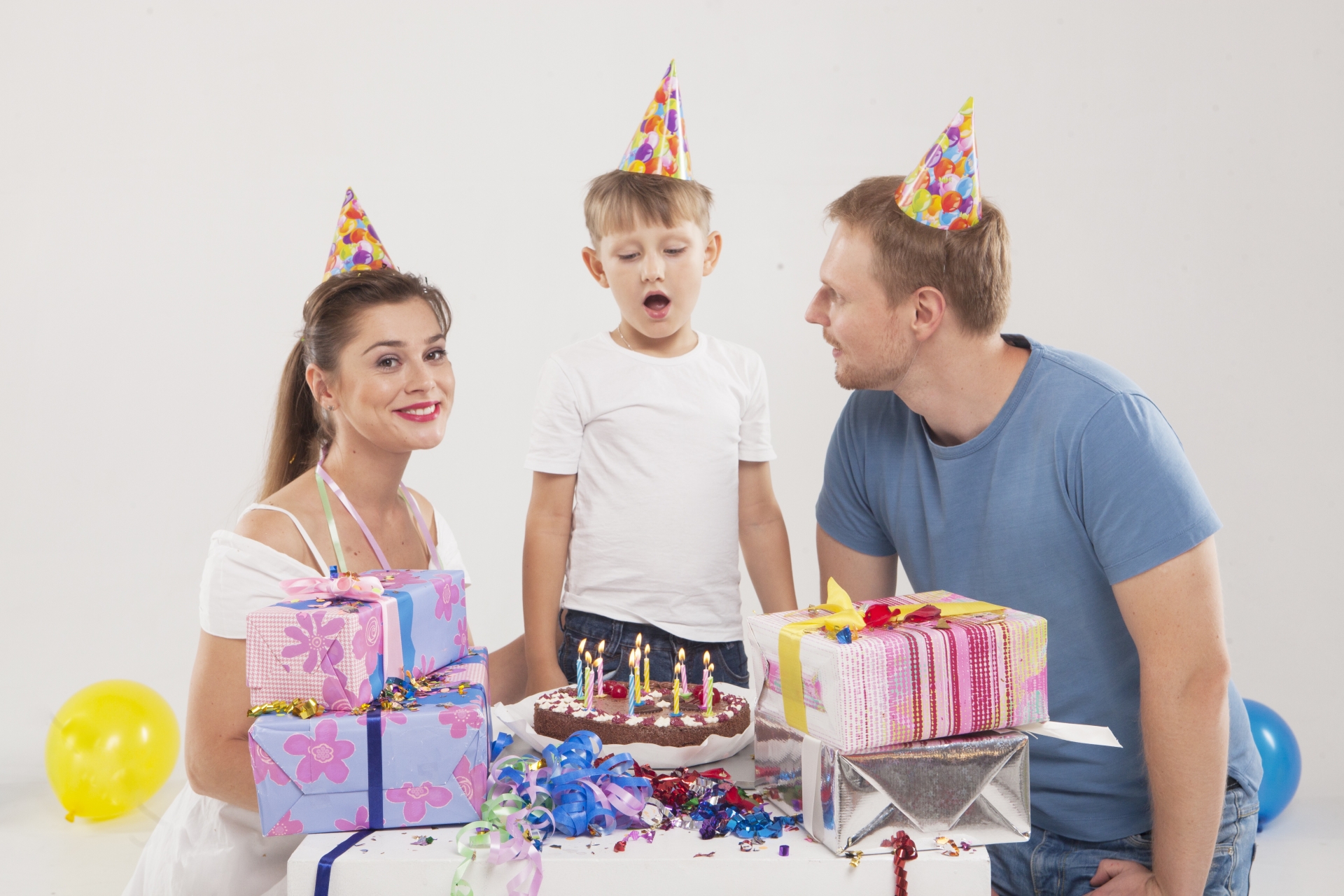 Think this way. If foreigners in Japan can’t speak perfect Japanese, you don’t have any problem with them. You don’t think it’s weird. As long as they try to talk, you don’t mind if their linguistic skills at all.

Improving English depends on how you communicate with people 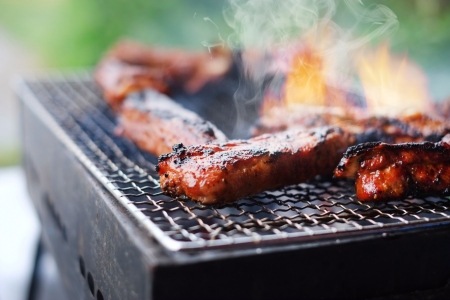 Several people have different speed to improve their English when they came to America. Of course some do have the sense of language but I think, the biggest difference is how much they want to communicate with local people. If you don’t use English, you will never be able to improve it. If you are a beautiful woman or handsome man who people look up already without saying anything. It’s a different story but usually they do not get interested in you spontaneously if you don’t to do anything. If you try to talk to them, they will respond to you with big smile.

Trying is the most important thing to learn

You don’t have to think about your English grammar you learned at school so if you want to catch up the conversation. You can just pick up vocabularies you understand and that’s more efficient than knowing grammar. Of course you may make some mistakes and you might feel embarrassed but you don’t have to do that. As long as you try to make them understand what you’re talking about and you try to understand others, that’s how communication always starts. 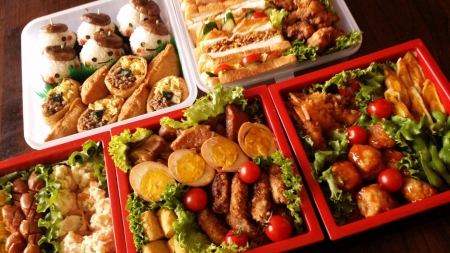 Sometimes you have to bring your own food to join the party. Installment, Americans love barbecue and people bring different food such as salad, desserts, etc. and also bring beverages.

You have to use the words you just learned

Sometimes Japanese makes sushi or other Japanese food. Americans usually love it. They might ask you how to make it so maybe you can deepen the conversation easily. If you don’t have confidence in your English, you can also write down the recipe already to show it to people.

You can just say “I like it.” when you try something new. This way you can start a conversation. You should try to use wars you just learned. Of course you can write it down but just because you wrote it down doesn’t mean that you can actually use it.

Don’t be too modest!! 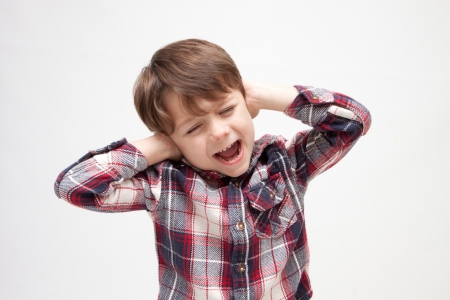 You don’t have to be too modest in this country. Sometimes Japanese say “this is boring present” when they want to give something to others but you shouldn’t do this in English. They think, don’t give boring presents to others. Instead, you can say “I thought you like it.”

Don’t say anything bad about your family!!

You can’t say Something negative about people at the party. In America, people often talk about their family but nobody speak about their families in a negative way. Japanese might say “My wife is such a dumb person.” “My son is such a loser.” But they might question your quality if you say something like that.