I married my husband who has Belgian nationality and now lives overseas. This time, I would like to share the experiences I have experienced and the difficulties of getting married to someone with a non-Japanese nationality, which I feel from the story of a friend who has also married internationally.

Maybe some may disagree with your marriage!! 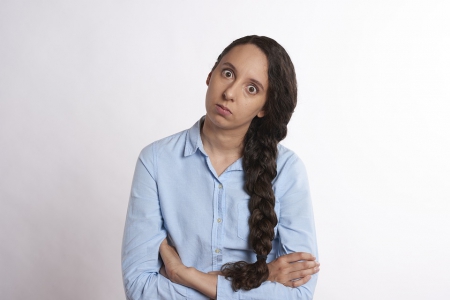 If you are married to someone other than a Japanese national, your family and relatives may oppose you over your nationality. One of the biggest reasons seems to be anxiety because they don’t know the country of the other party. I was not opposed to my husband’s nationality. However, my grandmother who suffered from dementia seemed to have been anxious without knowing the difference between Belgium and Vietnam. Also, when I hear about friends who have married people from Asian countries other than Africa, South America, and Japan, because they are still a poor country, they don’t know what kind of people they grew up with.

In particular, she is worried that she will go to a distant country if she wants to marry a foreign national, and there are family and relatives who oppose it. In many cases, women move and go to men when they get married, so if men live abroad, women go abroad. Recently, the trend of saying “Children should take care of their parents after retirement” is no longer as strong as before, but it still says that children will go far, go somewhere beyond the sea Many people dislike it.

Problems having a foreign last names 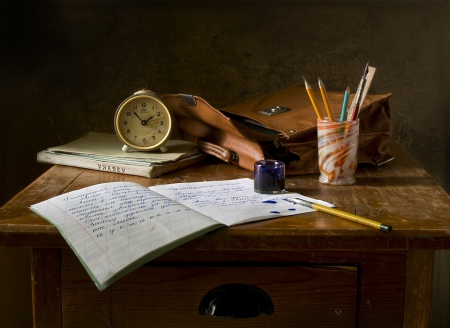 In Japan, married couples are not allowed to have their surnames. If you want to have a last name for an international marriage, you must submit a name change notification. I personally didn’t agree or disagree with my married couple’s surname, so I had a lot of trouble before marriage, but eventually decided to have my husband and surname aligned. Getting a foreign surname is a nuisance when telling a surname by phone. For example, if it is a name familiar to Japanese people such as white and green, there may be no problem, but our surname is not like that, so when you make a reservation by phone, for example, state the name but they may not understand that name part. Therefore, I sometimes use maiden names.

If Japanese use not Japanese names, they often say that the katakana notation is wrong when registering something. This seems to be common for people who have married internationally. If it can’t be helped, it might be understandable, but if it’s repeated many times, it can be unpleasant. In particular, New Year’s cards may be wrong, and this is not easy to fix even if you talk to the person every year. 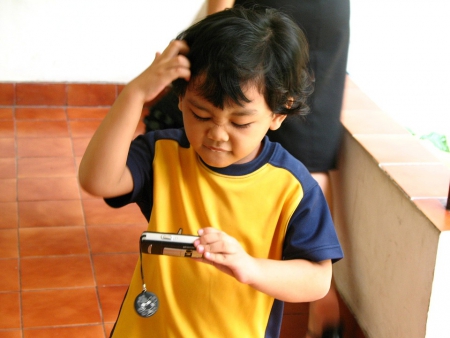 As soon as I got married, I got a passport with a new surname. However, since the alphabetical representation of the last name was not Hebon, it was necessary to prove the alphabetic representation of the new last name. For example, if your name is White, it is originally White but Japan is Hebon, so it will be written as Howaito. Therefore, you must prove that it is White.

They way to prove it

I was asked to show my husband’s passport to prove it. However, because my husband was working in the UK at that time, he was not in Japan and was unable to present his husband’s passport. When I talked about it, I was told, “Please send me your passport by mail.” Since international mail is highly likely to be lost, it is unthinkable to mail important things like passports overseas. When I talked like that, I was told I may not be able to get it.

Had to declare about my maiden name

This was still a mystery because I had already changed my husband’s last name, but before applying for a passport, I wrote a letter on a conventional notepaper saying “I swear I will not return my last name in my passport to my maiden name” It was. I say many times, but in the first place I am a “rename”, so my maiden name is not my real surname. So you can’t get a passport with your maiden name. I think this is the same for everyone who has married and changed their last name. Nevertheless, it was written in a single stroke because it was an international marriage. This still doesn’t make sense, or maybe just the county where I applied for a passport, but if you really need this oath, let anyone who changed their last name write a stroke I think it should be. If this oath is necessary only for international marriages, I think it is rather discrimination against international marriages.

How to Make Inbound Business Succeed? The Tip I was Thinking about!!

Just enjoy what is happening 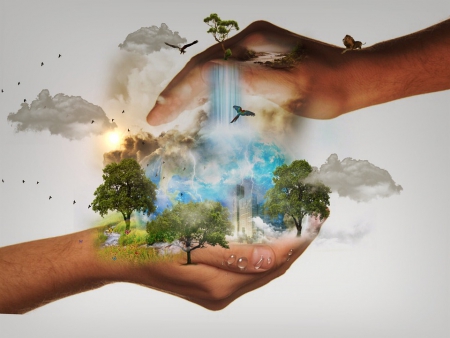 When applying for a passport, it was necessary to go home once and translate the birth certificate of the master, so it took half a day and remembered that I was worried that I could not get a passport for the first time in my life. It is. However, if you think about it, your ID card and insurance card in Japan are all in katakana, and the ID card that proves your alphabet is only a passport … I have a hard time. However, the most important thing in marriage is to be with someone who wants to walk life with this person, so some barriers and hardships can be easily regarded as some recreation. Without power, I believe that marriage is not possible in the first place.

The Last Frontier, Myanmar - What Workers Saw in That Country