The Mafia, represented by Godfather, is famous in Italy, but we must not forget the story of the victims of the Mafia. An incident that no one in the world knows is happening in Italy, and many mysterious incidents are said to have been caused by the Mafia. It is not easy to find information only in Japanese because there are not many documents. Introducing the case book of three victims in Italy, which cannot be seen just by traveling in Italy. 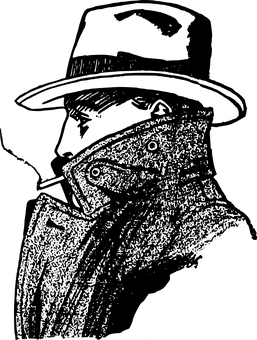 What kind of person was he?

His real name, Aldo Romeo Luigi Moro, became the 38th Prime Minister of Italy in 1963-1968 and 1974-1976 as a member of the Christian Democratic Party, a political party that was disbanded by the Mussolini administration. The person who served. Historically popular in Italy as one of the most influential political leaders, on March 16, 1978 he was kidnapped by a left-wing terrorist organization called The Red Brigades and held in captivity for 55 days. I was assassinated.

Why people wanted to kill him?

While the left-wing party gained support during the Cold War, the center-right party became the ruling party for a long time, but due to corruption and corruption, Prime Minister Giulio Andreotti pointed out a close relationship with the Mafia in the early 1990s. It led to the dissolution of the party. In 1978, when Moro was kidnapped, Moro was shot in a 10-handgun and killed in a passenger car trunk after a rival Giulio Andreotti was the prime minister and his cabinet refused to release the arrested of The Red Brigades. , The whole car was left in the mountains.

Difference Of Financial Sense Between Me And My Italian Boyfriend - Foreigners Enjoy "Present" Even More!! 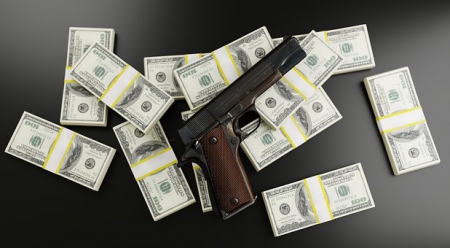 Work as a conductor at the military

Carlo Alberto dalla Chiesa, who became the commander of the Italian army in Aosta in 1974, conducted an anti-terrorist campaign in the 1970s and succeeded in detaining members of The Red Brigades Renato Curcio and Alberto Franceschini in 1974. Did. He was appointed Secretary of Palermo, Sicily in May 1982 and was tasked with resolving the Second Mafia War. But in September of the same year, he was assassinated by a mafia boss with Escort and his wife.

The reason to kill others

Carlo was killed not only because he was involved in the eradication of the Mafia, but also because he was investigating the death of a journalist named Mauro de Mauro, who was investigating the murder of Agip, the head of an oil company, Enrico Mattei. There is also. All of these mysterious deaths are believed to be related to the Mafia. Carlo’s son, Nando dalla Chiesa, is a professor of sociology at the University of Milan and belongs to the anti-mafia organization Libera. 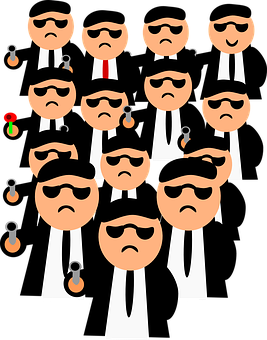 Judge Paolo Emanuele Borsellino is still a symbol of the anti-mafia struggle, and along with Judge Giovanni Falcone, “was the most important hero of the last 60 years,” the American magazine Time, published November 13, 2006. Introduced in Magazine.

Environment he grew up

Borsellino was born in Sicily, and Falcone also lives in the neighborhood, spending time with him as a childhood friend since childhood. However, in the area where the Mafia lives and is so dangerous that evacuation advisories have been issued, Borsellino’s parents ran a pharmacy, but they had to leave. The next time the two childhood friends met was at the University of Palermo, where they entered at the same time.

After he became judge

After that, Borsellino, who became a judge, began to work on the mafia at the direction of his boss, and as his colleagues in the same work were killed by the mafia, he could no longer go back. One of his most illustrious achievements was the arrest of six mafias in 1980, when a colleague who was also involved in the investigation was killed by the mafia that year, and he investigated the murder and issued an arrest warrant. As a result, Borsellino is likely to be at risk and will be protected by the police.

Borsellisno continued to investigate the Mafia after that, but when he got into a car in Palermo, Sicily, the car exploded and died. Fifty-seven days later, his friends and Falcone were also killed in Kapachi. Forty-seven people are said to have been involved in his assassination, but the main person involved in all of the assassinations is said to be the Sicilian mafia Gaspare Spatuzza.

Dark side of Italy 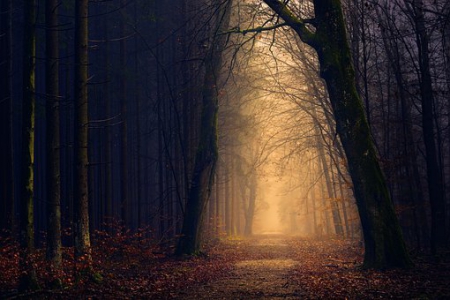 What do you think. This reality, which is rarely reported in Japan and is hardly taught in educational settings, is actually happening in Italy. The relationship between the mafia and politics and religion is still inseparable, while the public is taboo to talk about the mafia. The darkness of Italy, which cannot be seen by sightseeing, is here.

Advantages And Disadvantages Of Japan After Living In Cambodia!! Japanese Food Is Fantastic!!