Have you ever used a Chinese airline? Speaking of Chinese, I have used China Eastern Airlines, China Southern Airlines, China Airlines, Cathay Pacific Airlines, but each has different characteristics, and a company that can ride the same Chinese again, for the rest of my life There are companies that I don’t want to ride. The actual situation is like this.

The reality of China Eastern Airlines and Air China 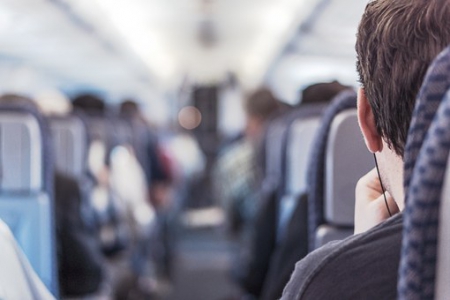 This airline is the one I used to travel from Japan to Europe. I used to put up with it because it’s usually the cheapest, but to be honest, it’s the number one airline I don’t want to fly anymore.

First of all, the attitude of the flight attendant is really bad. Even if I ask for water, there is no sign of bringing it, and even if I ask for repairs, there is no sign that the TV that can be used individually is not working properly. The blanket smells really bad for some reason. And the most dangerous thing was the return trip from Europe to Shanghai. I had to land at Shanghai Airport, but for some reason I realized that I had landed at a different airport. The display of the airport was in Chinese, but I understood that it was different only by imagination because there were some characters that were not the characters “Shanghai”. So, the reason why I was confused was that there was only an announcement in Chinese, and the Chinese around me started to rush and the cabin became extremely noisy, but there was no explanation in English. In order to understand the situation as soon as possible, when I asked the approaching flight attendant in English, I pretended to stop and just abandoned something in Chinese, but there was no answer and I walked away. I can not believe. I can’t even explain the situation to the passengers. Since it’s an international flight, I can’t speak English, but it’s really rude to say nothing in English. After that, I waited for about an hour on the plane, then took off and arrived in Shanghai safely, so the result is okay, but what if something happened? I wanted to make a complaint.

I was even more annoyed when I was about to travel to Europe via Kunyang Airport. In Koya, one-third of the year is foggy and the visibility over the airport is poor, so it is often the place to wait for planes, but as expected, I spend two days on my vacation, which is only five days. I ended up spending time at. It was the attitude of the airline staff that made me feel like I had to give up because the weather couldn’t be helped. Again, I didn’t speak English, and without any explanation, I got on a bus from the airport before I knew what it was, and I was guided to the hotel. I finally understood that the airport was closed that day and I had to wait at the hotel until the weather improved. But then who will tell you how and when the plane can take off? If you are passive, you will never get in touch. I was so convinced that I called the airline’s call center many times to get information on connecting flights. So, when I called to see if there was any progress that evening, I was informed that the flight the next morning was also canceled. Ghan. I wanted to enjoy it as much as I could because it was a short vacation, and I was shocked and shocked. But I can’t do anything about it, so I decided to look for something I could do around it. I didn’t know that Kunyang was famous for its World Heritage stone forest, so I didn’t feel like it, but it was a waste to spend a day at the hotel, so I decided to take a bus. Hmmm, but Ishibayashi is not good either. I didn’t know at the time whether it was because I wasn’t feeling well, because the weather was bad, or if Ishibayashi wasn’t really a big deal. And the next day. I headed to the airport early in the morning and immediately headed to the counter to protest that I would like to be on the flight of the day. In fact, the sight of arriving at the airport was like a rice riot, with many Chinese yelling at the counter and protesting. Many people, not just myself, were not heading to their destinations in the same way. Finally, after noon, I was able to take a flight, which is one of my memories when I look back on it, but it is one of the events I definitely don’t want to experience anymore. 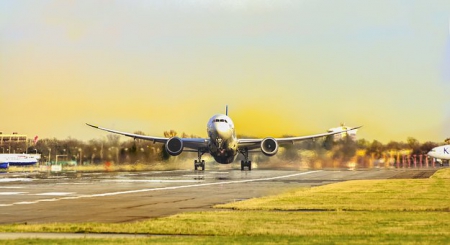 China Southern Airline betrayed my expectation in a good way…

I had a terrible experience with China Eastern Airlines, and honestly I wasn’t enthusiastic that there might be something about China Southern Airlines. That was a disappointment in a good way! When you take a flight from Guangzhou to New Zealand, all the flight attendants have a nice smile on their faces. Moreover, it is a response that takes care when eating. Everyone was good at English and it was a very comfortable trip. Of course, the cabin is Chinese style, but I was very surprised at the difference from Eastern Airlines! This quality is perfect at this price. I’m sorry to be with you, China Southern Airlines.

Did you know that Cathay Pacific is a Hong Kong company? I never knew from its name and logo that it was a Chinese airline. I think that is probably the strategy of this company. It was a flight to Switzerland, but the cabin is different from other Chinese airlines, and it has something similar to Western and Japanese airlines. The flight attendant is also fluent in English and has almost no unique atmosphere in China. This was a very comfortable trip as well as China Southern Airlines. 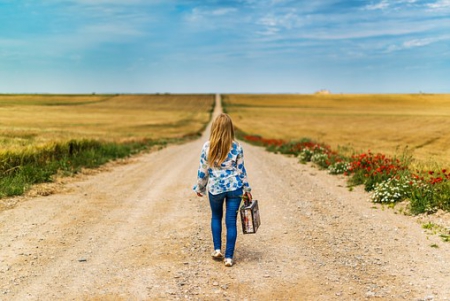 As you can see, even if you say a Chinese airline, you can see that the situation is completely different depending on the company. We recommend China Southern Airlines and Cathay Pacific Airlines, so the prices are relatively low, but you can use them with confidence!