A 28-year-old woman who moved to Thailand for about a year and a half. I love Thai food and have tried various foods such as insects and dogitsui desserts. I would like to introduce some of the most memorable food episodes. 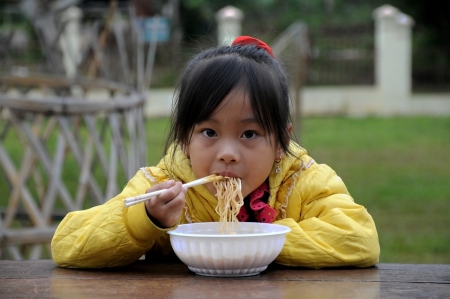 Is It pink noodle!?

Have you ever seen pink noodles? Thai noodles (yentafour) is one of the most popular noodles in Thailand, with pure pink sauce (tao hu yee). I’ve avoided it for a year because I thought it was definitely bad for my body as it was really strong pink. I usually have a lot of rice, and for some reason I wanted to eat  a little soup, so I ordered it and tadaa — there was a pink object in front of me. I usually don’t think I want to eat soup so I made up my mind to eat that. And guess what!? It was great!

Yeah, the taste is definitely strong. Whether it sells in the Japanese climate is another story. Also, I think Japanese people are fine, but it smells a bit unique because it uses rice and fermented foods. But this hot weather in Thailand can make this refreshing. It seems that the sauce is pink because it uses fermented rice. 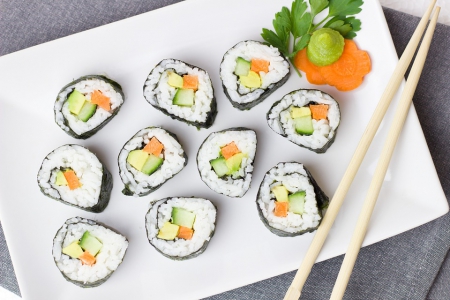 I thought it was okay…

Do you think this is it? When I first saw it, I thought it was silly, but it was different. At a revolving sushi bar in the center of Bangkok, I felt a sense of cleanliness and it was very prosperous. Just like Japanese conveyor belt sushi, sushi is flowing on a rotating roller, and if the material is not flowing, ask your sister to hold it separately. So far, good and no different from Japan. great! Putting tea by yourself and seeing the story. The story is small. But this low-quality conveyor belt sushi restaurant is also in Japan. There are few types of stories. In addition, the gully is not at the table and is spinning with wasabi! I like gully, so I want about 2 dishes, so I’ll hurry up with gully like an aunt who flocks to a wagon sale. How is it reflected to Thai people? For those who do not like wasabi, all sushi is without wasabi. This was also taken in large quantities.

And that time has come. Somehow a yellow object turned around. At first I passed without a hand, but curious I decided to try after passing a few dishes. Add wasabi, soy sauce, and pickle. I do not know what it is. I decided to have a friend with me try it, but he doesn’t know. As they laughed and looked around, they found an English. There, it says “herring and its roe”, and we decided to look up the dictionary while pounding. Then it was a sushi with herring parent and child combined. I had never seen this at a Japanese conveyor belt sushi restaurant, so I ate two plates. The conclusion of taste is neither good nor bad. 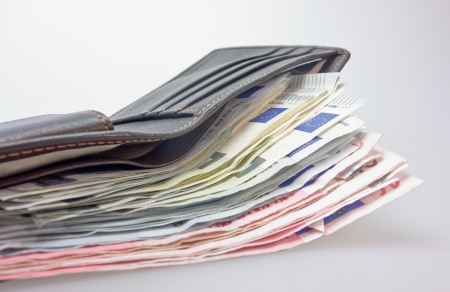 It is said that 40,000 to 60,000 Japanese people live in Thailand, and there are Japanese products, Japanese restaurants, and Japanese fragments everywhere. It’s not an exaggeration to say that there is 100% chance of encountering Japanese people walking along the road in Bangkok, and Japanese can be heard from various places. Koala march, toppo and Oi Ocha are lined up in Seven Eleven around.

Thailand is full of such “Japan”, but many Japanese foods are expensive. Fuyu persimmons imported from Japan at a supermarket in the city cost 800 yen each. High quality high quality fruits are traded in Japan at a very high price, but here in Bangkok this price is one persimmon. Even more surprising is that some people can buy it in Thailand, where prices are said to be one-third of Japan. The rich in Thailand seems to be incomparable with the rich in Japan. 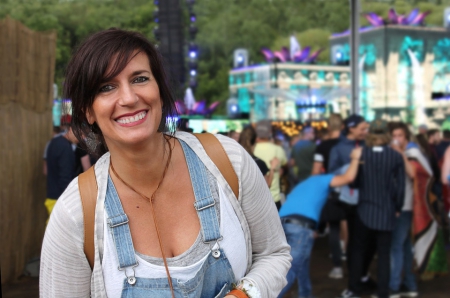 I live abroad, but eating is really important. Discovering something interesting or trying something you haven’t eaten is a temporary good experience. But, for example, in the case of Thai food, most oily dishes are used, and most of the oils used are cheap and oxidized. A large amount of white sugar is used in drinks, and if you do not order without sugar every time, you will become obese without notice and become unhealthy. It is a day to be aware of how healthy Japanese food is.