For many years now, the time has come to see Indian cinema in cinemas in Japan. Bollywood, India, produces about half of these Indian films. I don’t think it’s going to be very popular in Japan yet, but I’ve come to see Indian movies on many airlines, and I’ve traveled to India, so I’ve come to watch Indian movies more often. Was. Bollywood is a coined word combining Mumbai (formerly known as Bombay) and Hollywood. In fact, Bollywood now has the world’s highest number of film productions, sending 1986 to the world in 2017. So, this time, I would like to introduce the features and recommended works of modern Indian movies. 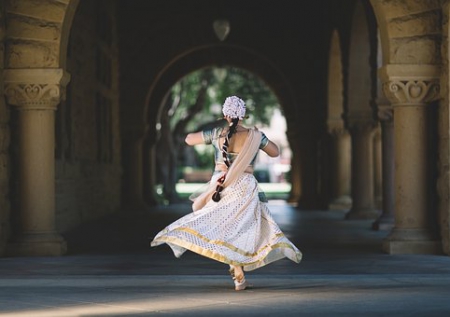 I think many Japanese movies reflect the lives of ordinary citizens, but in India, where the gap between rich and poor is large, many of them describe rich lives that ordinary citizens cannot reach at all. There is. Too nice homes, luxury car trips, overly nice families, life that everyone envy is reflected on the screen. I have never actually seen such a house in India.

This is something that you never see in your daily life. That’s people like actors and actresses. It is especially true for women that when they walk around the city, women often wear poorly looking, dark brown skin and glittering sari, and have little makeup. However, the actress on the screen has pure white skin, a Western-style face, a body with excellent style, beautifully curled hair, and more modern clothes than Sally in modern movies. I have traveled to India for two months and have never really seen anyone like this. If you go to Mumbai, an economic city, you often hear that people are different, so maybe you may pass by a person close to an actress in the city. But in an Indian population of one billion, how many women are this actress? That’s supposedly, because only the upper class in caste society has the right to be an actress, so if the class is medium to low, there is no money to go to a good hairdresser. 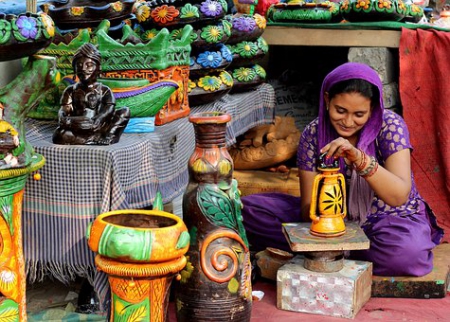 Published in 2012, it is “Balfi” directed by Anurag Puff.

The main character, Balfi, played by Lambir Kapir, was born deaf and unable to speak, but it was very popular in the city, making people laugh with a very bright gesture. There, Shulti, who plays Iliana DeCruz, who had been forced to marry without love with the wealthy, was thinking of Balfi. However, playing Priyanka Chopra (Miss World 2000), who grew up without receiving the affection of his family, Jill Mill is also a story that opens his heart with a good friendship with Balfi. It is a movie that can be enjoyed with colorful images and exciting music, even if you do not understand the words.

Very different from other movies

I watched it at a local Indian cinema. I couldn’t understand the details of Hindi without subtitles, but the expressive acting and subtlety of the performers was a movie that I could fully enjoy in human stories. In addition, there are almost no dance scenes or scenes in which men and women stare at each other and sing love. This is a modern Indian movie, and I think it is a work that even beginners of Indian movies can enjoy. If you are not good at India and you are not interested in India, but you like movies, I really want to see it.

Start with modern ones 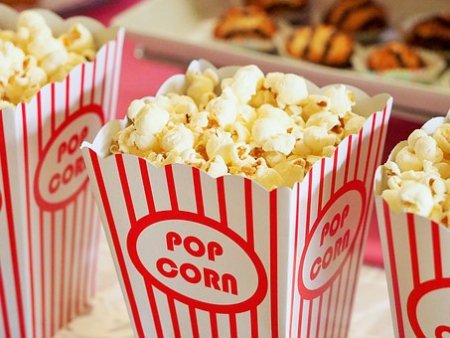 After all, I think that it is overwhelming to have the image that Indian movies are habitual movies, but modern Indian movies are mostly coming to Western countries, so contents that are easy to see as Japanese are also There are many. If you want to enjoy the new sensation or just get tired of American movies, let’s take a look at Indian movies!