Hello! The way of thinking about life has its own characteristics! This time, I would like to introduce the culture shock that I felt in my marriage with a Chinese husband, called “Life”. Though Japan and China are different distances, the way of thinking is so different! I hope you will be surprised and enjoyed. Let’s get started! 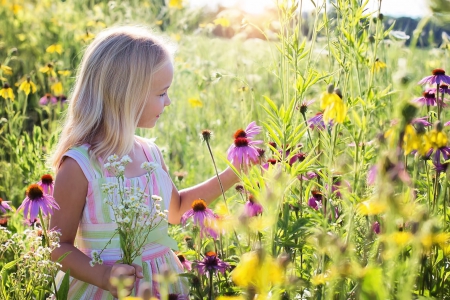 Chinese people are very grateful to their parents. The same is true for Japanese! Some people may think, but in fact, the Chinese value the filial piety to the extent that it is not the ratio of the Japanese.

There can be no rebellious period!

Often, adolescent boys in Japanese dramas say to their mothers, “Babaa is so bad!” And girls say “Dad smells, uncomfortable!”
Parents endure them, and Japanese parents are impressed when a child smiles as if they are shy of parents … Such a drama is in Japan, but not in China. Watching such a Japanese drama, my husband is always surprised to say, “What a terrible thing you can tell your parents!” If your child is the same in China, you will be accused by another family or relative. If you are in the countryside, you will be blamed by your neighbors and you will lose your friends. It may be shaken by a lover. After all, the Chinese really really care about their parents.

Taking care of parents is a functional system

To cherish parents is related to Chinese Buddhist thinking, but it is also a realistic and functional system. Since China does not have a system such as a pension as well as Japan, it is a common pattern in China to support parents when their children grow up. In China, it is common for couples to work together, so parents take care of their grandchildren on behalf of their busy parents instead of getting financial help.
It is a system of “filial piety” that is functional not only in spiritual culture but also in money.

Do whatever to help friends 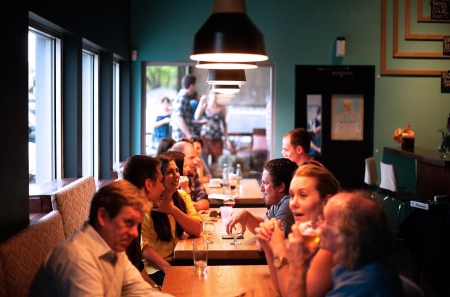 Friends are important. This is the same for both Japanese and Chinese. There is actually one big difference.

The episode I experienced

My husband was called by a friend one day. The friend has no money and can’t eat. The reason why I was so in trouble was that the friend lent all his money to his friend and was in trouble with food for a week until the part-time job was paid.
It was a surprise to me as a Japanese, but my husband went to his friends and enjoyed his meal. Husband says it is an extreme case that rice can’t be eaten, but it seems to be relatively common in China to lend money to a friend after a second. Chinese are insanely tough and indifferent to others, but they are kind enough to surprise their families and friends.

They respect partners a lot 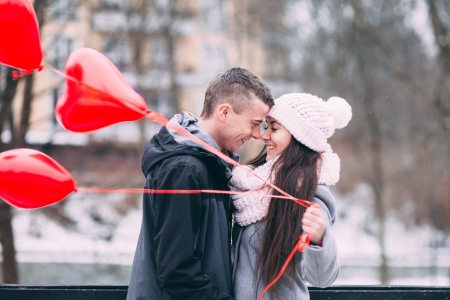 As I mentioned earlier, the Chinese do very well for those who once entered the pocket. So it’s natural to be a partner when you get married.

A good man’s sign is gentle to his wife!

Among Japanese people, middle-aged men still think that “a man who does housework, cooks, and is kind to his wife” is “a man who feels compassionate!”. It’s often the case that a wife supports her husband rather than a husband supporting her. A wife of an athlete who supports her husband by cooking, or a wife who raises a child while supporting the husband of a comedian who cannot sell!

Divorce if not gentle

In China, it is absolutely good for a husband to be kind to his wife. I will take care of my physical condition, I will take care of my housework, I will take it out when my wife is tired from work, this is because Chinese husbands want to say “ I am a good man ” . (Of course, it ’s a big premise to think of it for the wife.)
Not everyone I think some people think, but recent Chinese couples get divorced if they don’t like it. Divorce is relatively easy because they are financially independent of each other. So, if your husband is not gentle and your wife is dissatisfied with it, you will most likely be divorced.

They are nice to kids or mamas! 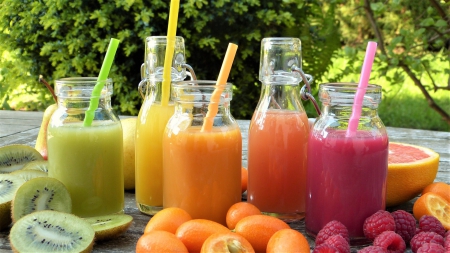 Chinese children who grew up watching such Chinese fathers are also very kind to moms. There is also a culture that takes care of parents, but especially for boys, I feel that my mom is working as a woman like a dad.

Children grow up watching their parents

As an aside, when my husband’s friend came to Japan from China and was watching Japanese TV, a woman in an apron and drove around around her husband who was sitting and reading the newspaper. Watching the scene, they weren’t sure of Japanese and asked, “She is his maid?”
A child who has learned how to interact with his father’s mother grows up and makes the same thing his wife. The child who grew up watching such a mom grows up and can accept the gentleness of a man as a woman. I feel that such a composition is in China.

They are different from Japanese indeed 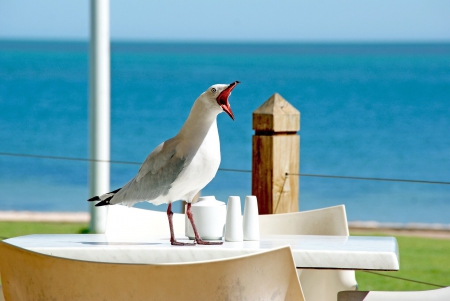 This is the culture shock I felt in China and Japan. Surely my Chinese husband doesn’t say “I’m dirty in the room (because you don’t clean)” even if my husband and I are busy working and our house gets dirty. He cleans up cleanly when I go to work. I think there are a lot of nice men who are kind to Japan too, but there are some differences in mindset from Chinese men.

That’s all for today!

How to Build Better Relationship with Others? The Standard of Sexual Harassment is Even Different!!