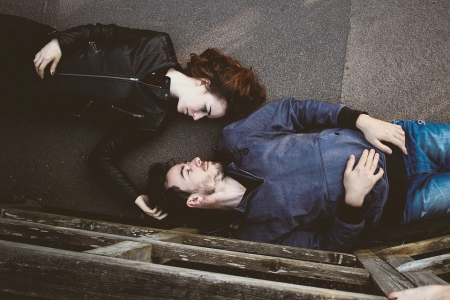 Not long ago, Koreans seemed to say, “The smaller the number of people you have been dating with, the better your girlfriend or boyfriend is.” The less experience of romance, the more pure it may have seemed.
However, these days, it’s not much different from Japanese couples, and I feel that everyone is in love with each other quite freely.

Often lies are important, too

That doesn’t mean that you’re proud of your love experience. Women, in particular, don’t seem to talk much about past romance to men.
Even if it turns out to be a lie, one of the compassion for the other person is “because he is the first person to associate with”.

There Are Many Foreign Language Teachers But It Doesn't Mean Everybody Is Wonderful... 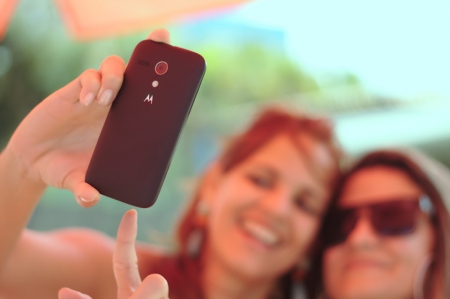 You always want to feel connected

When sending messages to each other in Japan, an app called LINE is common. However, the messaging app used by Koreans is KakaoTalk.
I feel that there are many people who interact with each other all day long, regardless of whether they are students or working people. If you are a Japanese person, especially if you are a member of society, you often cannot use your private phone while you are working, and you think that sending a message may be a nuisance to the other person’s work, so refrain from sending it. I think there are many people.
I have the impression that Koreans send anything, such as “Have you eaten?” “What are you doing?” No, without considering the other party’s convenience, such as news links that interest you. It is common to exchange dozens of messages a day. In the case of Japanese couples, there may be one person a day.
This is not limited to couples, and it seems that many Korean friends exchange messages frequently in a day. There are multiple chat friends in the group, and it seems that everyone is exchanging messages freely regardless of whether it is a topic of interest or not.

Want to show your relationship to others!!

The image displayed with your login name is generally a two-shot image with your lover. There are many Korean boyfriends and girlfriends who say that they have to make a two-shot image.
In the case of Japanese people, there are times when they interact with people other than their friends, so I think there are people who want to create images that don’t make very strange rumors. Some people use photographs such as scenery. 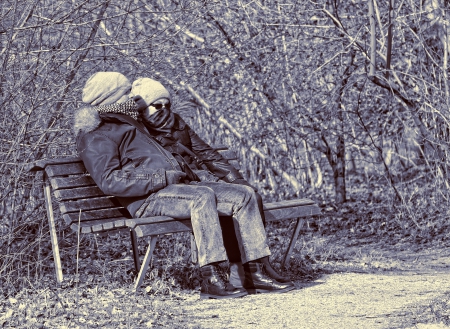 Want to be together all the time

Korean couples have a boyfriend wherever they go, and she also tends to follow wherever her boyfriend goes. Since he is a lover, he seems to think that it is natural to go with him everywhere.
When I go out to eat alone or go out with other friends, my Korean friends around me sometimes ask me, “Why aren’t you together?”

Korean couples are easily introduced to their parents even if they are not dating on the premise of marriage, and if it is a long-distance encounter, they may stay at their parents’ house. is. I also attend family birthday parties as “she”.
For Japanese couples, meeting their parents can be a daunting task, isn’t it? I don’t think it’s possible to stay at my parents’ house even though I haven’t promised to get married. I don’t think it’s a Japanese couple, but in South Korea, a family may accompany you on a date. His mom isn’t particularly aware of taking a commemorative photo of her, and of course she takes a photo with her son with her, crossing her arms and holding her hands.
In Japan, the intentions of the two are easily respected, but in South Korea, the intentions of the family often influence the future of the two. It seems that if there is a big difference in economics and ways of thinking between each other’s family, it may be said in various ways. It seems necessary to take a close look at the other person’s family before getting married.

Getting On The Plane With Babies!! It Was Actually More Difficult In Japan!! 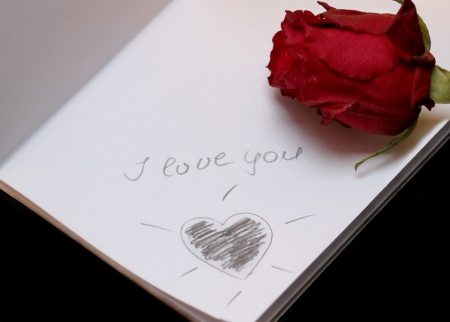 Whether it’s a couple or a family relationship, the Korean couple felt a bit cramped in both good and bad ways. Also, it seems that the distance between human relationships is variously close.