Nice to meet you, I’m a 21 year old Japanese. My husband is a Chinese Malaysian and I met and married when I went to study abroad in New Zealand. This time, I would like to introduce “Characteristics of Chinese Malaysian men” based on my experiences. 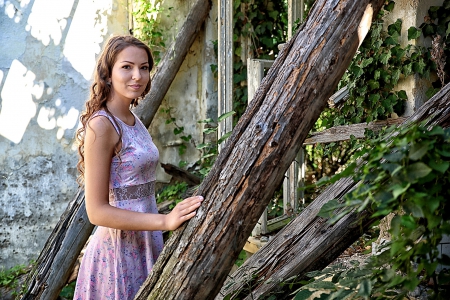 There are Malay, Chinese and Indian Malaysians in Malaysia. They are all Malaysian nationals, but they have different cultures from Malay, China and India.
According to Google, 67% are Malay, 25% are Chinese, and 7% are Indian. Since my husband is of Chinese descent, I know that he belongs to an ethnic group that accounts for a quarter of Malaysia.

Among Malays, Chinese, and Indians, it is said that Chinese people actually support Malaysia’s economy. It’s interesting to say that the largest number of people is not Malay.
When 25% of the population supports Malaysia’s economy, we can see how diligent and talented they are. Certainly, Chinese Malaysian people are serious, and I have the impression that there are many people who are very hard at work and study.

Working With Thai People In Thailand, Which Is The Smiling Country 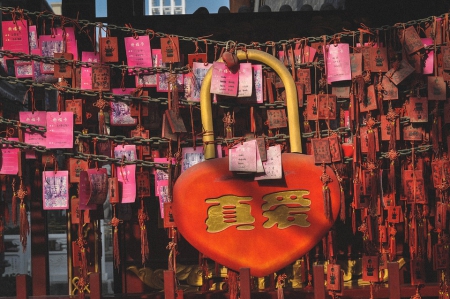 They are so pure

As I mentioned earlier, many Chinese Malaysians have a very serious personality. Very mild and friendly, I don’t like fighting. When they fall in love with a woman, they start to do their best even before they go out with each other, such as “If you have a favorite person, this is the only one!” And “I can’t think of anything other than her!”
People often say, “Western people do ladies first and express their affection.” It may be a relative word, but I think that Chinese Malaysian men are many times more ladies first and really love women.

What my husband did

When we were dating, we lived in a place that took an hour’s drive to each other’s house. For example, if I met a friend in my neighborhood and it suddenly rained, he immediately picked me up and sent me home.
On a date, he went to my favorite restaurant, did what I liked, paid for it, and gave me something once a month. When I caught a cold, he brought me a honey lemon made from honey ginger in a water bottle. He was the type who really did his best and treated me like a princess.

Of course, we also have a fight

That doesn’t mean that we don’t quarrel at all. For example, my husband is not very good at waking up in the morning, and even if he wakes up, he says “only 5 minutes left” and falls asleep again. I often get angry because people say that every day.
However, when I get angry, he obediently apologizes, “I’m sorry.” Her husband isn’t bad at all, and when I hit her husband eight times, she doesn’t get angry. They just listen quietly and praise you, “You’re doing your best.” It’s not a curse!
One day I asked my husband why her husband didn’t happen this far. Then my husband said, “I like you” and “I like your laughing face.” Ah, she was happy to be with this person, but when I asked other Chinese Malaysian friends, her husband’s response was normal for a Chinese Malaysian. It seems like. So, I’m sure that the Chinese Malaysian people have a serious personality from the beginning, so I felt that she was sincere and serious about her and her wife.

Not everybody is nice 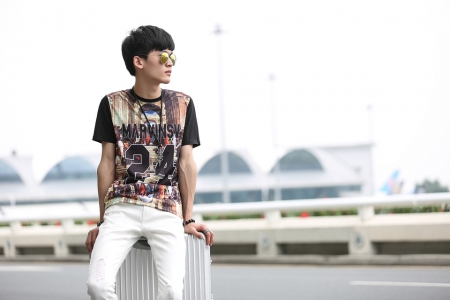 A friend of mine had a relationship with a Malaysian Chinese, but he was sloppy with a woman, and despite her presence, he was having an affair.
Also, my different friend said that he was favored by a Chinese Malaysian man, but in response to him doing various things, she said, “I have to do that because I have not been dating. I was angry. She seems to have felt that the response of Chinese Malaysian men was annoying and persistent. Each person feels differently.

Power Of Action And Adjustments!! They Are Important For International Marriage!!

Be careful to get to know men 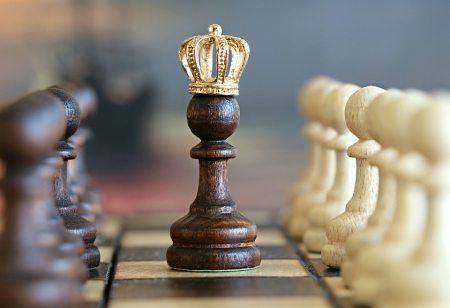 Certainly, if you like Chinese Malaysian men, they will do a lot and be serious, sincere and cherishing women. But keep in mind that some men are not good. Humans are different from person to person. It is not possible to judge by ethnicity alone.
However, if you can get along with Chinese Malaysian people, you will have a wonderful life.