I think there are many people who want to work overseas in the future. And if you want to work abroad, English is essential. Some people may say that they are studying English hard for that purpose. Here, I will talk about English when working abroad.

Problems of those except for English 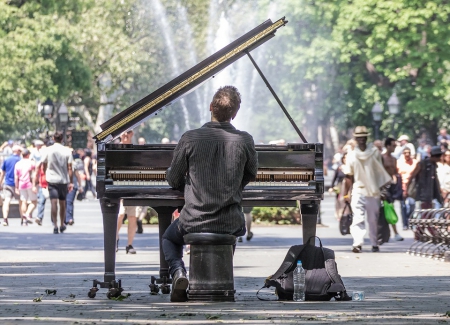 No matter how much you want to work abroad, the people who actually live there may be more advantageous. For example, let’s say you want to work in the United States using English in the future. And let’s say you see a job that says, “I’m looking for someone who can speak Japanese and English.”
If an American who speaks Japanese and lives in the United States and a Japanese who speaks English and lives in Japan apply for the job at the same time, it is natural that an American will be selected unless there is a big difference. .. Because if you live locally, you don’t have to take care of your visa.
Even if a Japanese person living in the United States on a visa applies, for example, by marrying an American, that person will have an advantage. If you give a job offer to someone who lives overseas, you may have to think about how that person will come to the United States and where they will live. At least if you are a Japanese living in the United States, you only need to issue a visa. As a company, choose the one that has no hassle.

Also, if you want to work abroad, attending a school in that country can be a huge benefit. For example, no matter how much you want to work in the United States, if people who are graduated from an American university and those who are not are applying at the same time, those who are graduated from an American university may have an advantage. There is.
Certainly, looking at immigration programs in Canada and elsewhere, having attended a school in that country will give you more points and make it easier to get a visa. Also, even if you can speak the same English, for example, those who graduate from American universities are more reassured for the hiring side.

Use Japanese as your advantages 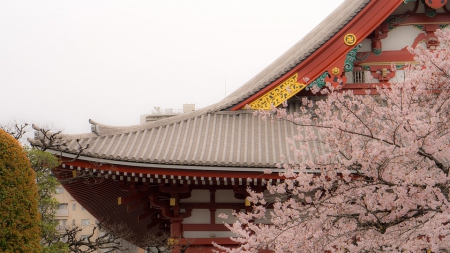 Some companies do want Japanese speakers

When I want to work abroad, I tend to emphasize the point of being able to speak English. However, if a Japanese wants to work abroad, being able to speak Japanese is likely to be a strength rather than being able to speak English.
When you think about Japan, you may think that Japan is physically small and that Japanese can only be understood in Japan. However, it is Japan’s economic power in the world, not a “small country”. Therefore, the demand for Japanese is high in the world.
I once received a job offer overseas. Due to various reasons, I decided to decline the offer, but the job offer issued by the foreign-affiliated company said, “My mother tongue is Japanese, I can speak enough English to do business, and I live in Beijing. There are conditions such as “that”, and I can say that it was perfect.
In this way, not only living in the local area, but also being able to speak Japanese and being a native Japanese person are often the strengths.

The more languages you can speak, the better opportunities you can get

How Languages System Works In Belgium!? Belgium Has 3 Official Languages!! How English Works?

How much English you can speak 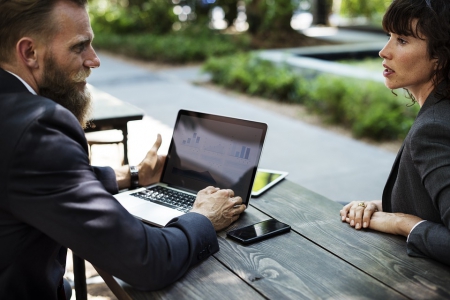 In some cases, you may have to prove how much English you can speak. Eiken or TOEIC is common in Japan, isn’t it?
However, neither of them actually works overseas. Eiken is only a Japanese standard, and it is easy to think that TOEIC is somehow known overseas, but in fact, TOEFL or IELTS is more common overseas. In Japan, there is an image that TOEFL has nothing to do unless you go to an overseas university, but if you want to prove your English ability overseas, you should take TOEFL or IELTS. Let’s do it.

How Do You Want To Get To Know A Foreign Partner!? How People Make Boyfriends/Girlfriends? 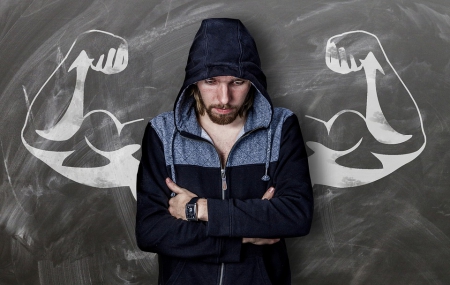 If you want to work abroad, you can also use the job change site. When I was looking for a job overseas, I saw an advertisement on a job change site operated by a Japanese office. I registered on the office’s website, had a meeting with the person in charge, and that person sent my resume to the company, which made it possible for me to be interviewed. Also, even after I got a job offer, he gave me various consultations when I got a work visa, which was very easy for me.
Of course, it is also important to utilize personal connections. If you want to work abroad, it’s also important to ask a friend who lives abroad if there is any post.