Tattoos are still taboo in Japan, but are generally accepted abroad. Even in Japan, there are various opinions such as “Foreigners can get tattoos without hesitation” and “People who work abroad can not get tattoos”. For example, in the United States, the federal parliament People who work in the places involved, military personnel, and police officers often have tattoos. Certainly, it seems unlikely that you will put a big tattoo on a place that can not be hidden such as the face and neck, but overseas, like in Japan, the image that “tattoo is proof of a yakuza” “criminal puts a tattoo” etc. It’s unlikely. Rather, it is often said that the image of Japanese tattoos is unusual.
Overseas, some people use tattoos to add kanji. Here, I would like to introduce the kanji that are popular overseas and the tattoos that I have seen that have trouble reacting. 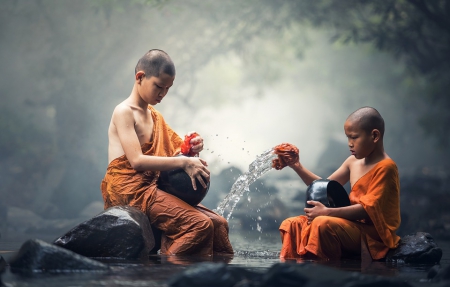 When I go abroad, kanji tattoos are very popular. First of all, since kanji is unique to Asia, many people choose kanji because of their oriental or mysterious image.
It may be the same as the Japanese longing for America and Europe. Many T-shirts sold in Japan have English written in them that you don’t understand at first glance. Is it the same as that?

If you have kanji tattooed on your body, the most popular ones are “love”, “health”, “brothers”, and “dreams”.
When I was in the United States, I was taken aback when I saw a bad guy wearing a tank top and sunglasses with the feeling of “love” written on it. Also, when I saw a man smoking a cigarette while wearing sunglasses saying “health”, I remember thinking that the ideal and the reality were far from each other. 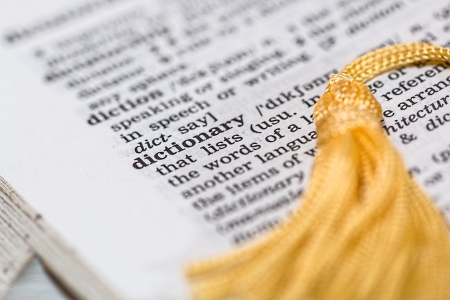 When I was in my second year of high school, I had a one-month homestay in Seattle, Washington, USA. At that time, my host sister’s boyfriend went to a tattoo shop and was taken to me.
Some of the plates with various designs had a list of kanji. However, there were some that had different translations.

The meaning of water…

At such a tattoo shop, the host sister’s boyfriend chose “water” as the kanji on his right shoulder. When I was shown it as “Look”, I just thought that I chose a minor kanji.
However, my boyfriend suddenly said, “Does this mean cool in Japan?” Certainly, in the tattoo shop’s list of kanji, “water” was translated as “Cool.”
Considering the temperature of the water, there may be no mistake in the sense that it is cool. However, when asked to translate the word water into English, the word that pops up is not cool, but water! ?? There are many things that the meaning of kanji is wrong like this.

The meaning of Chinese letters are gone!! 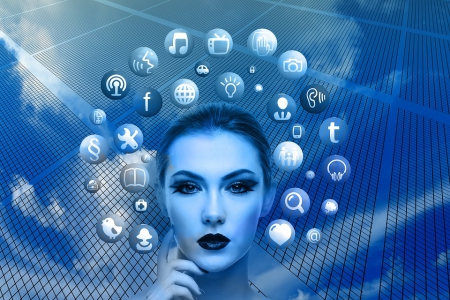 Another mistake in the translation of the kanji that shocked me was “shell”. If you look at this feeling, Japanese people would imagine creatures such as turtles.
However, an American man with the tattoo on his shoulder said, “I love Coca-Cola, so I made it a tattoo.” It is true that if you change “cola” to kanji, it will not become “shell”, but considering that it is a homonym, you can see that it is a big mistake.

This is a story I heard from a friend of mine. She has seen a man with the word “vegetable” tattooed in the United States. When I listened to her story, he didn’t understand “vegetables” as vegetables, but thought that they were nature, that is, “nature.”
Certainly vegetables may be part of nature. However, vegetables are not equal to nature. It’s tempting to ask, “Where did you get the tattoo shop?”, But since he believes that way, it would be kinder not to tell him.
In this way, when a foreigner has a kanji tattoo, he or she may believe in a meaning that is different from the original meaning. In such cases, it may be better to leave it alone without telling the truth.

English Offices in Other Countries Use a Lot 2 - In Order To Work For The World!! 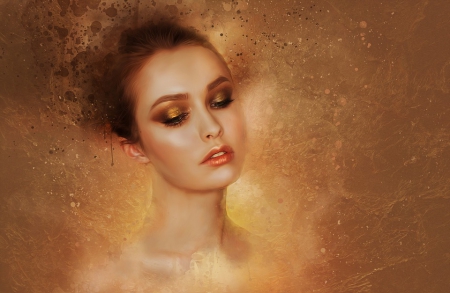 Depending on the country, it is relatively easy to get a tattoo when you go abroad. If you are a minor, you need the consent of your guardian, but in many cases there is no problem if you have the consent of your guardian. Often, students studying abroad are inspired by friends around them and wonder if they should get a tattoo. If you are studying abroad, it is not impossible with the consent of your host family.
But if you plan to live in Japan in the future, don’t be tempted. The reality is that no matter how much tattoos are being accepted overseas, they are still taboo in Japan. It is said that if you have a tattoo in a position that you can see when you put on your clothes, it may affect your employment and you cannot become a civil servant. If you have a tattoo, you cannot enter the hot springs or the pool.
If you’re an adult, you’re at your own risk, but if you’re a high school or college student and you want to get in because you have friends around you, you need to think hard. Basically, once you have a tattoo, you can’t take it. You need to make good decisions so that your future is not adversely affected.