Recently, English needs have been increased in schools and businesses in Japan, and ESL teachers have come to visit elementary school classes to provide time for full-fledged English conversation, so English education at younger generations is more popular. It has developed. However, when I actually go abroad, I do not know what is being said, such as the textbooks that I learn in Japan There is a method of expression of native speakers used by local people who are not in English. Among my experiences of studying abroad in Canada when I was in high school, I had the opportunity to experience various native English languages. Today I would like to pick up some of the questions that native speakers often use from the local English language that they live and talk about them.

Can you do me a favor? 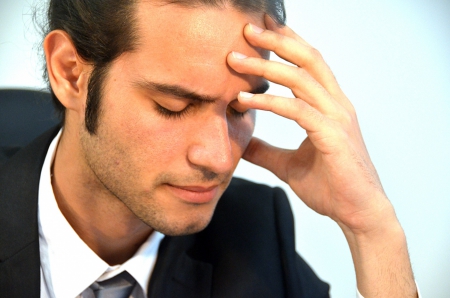 One of the frequently asked questions in the field is the phrase “Can you do me a favor?” This English sentence is an expression often used when asking someone something, incorporating the word “favor (kind favor, wish)”, “Can you ask me what you want? It becomes such an expression method.

A little polite feeling is transmitted

For example, when it is troublesome to sit and move, and when you want friends and family nearby to take water from the refrigerator, etc. “Can you do me a favor and grab me a bottle of water from the fridge please?” It says like “(Can you take water from the refrigerator?)”. Of course, questions like “Will you …” and “Would you …” as you learn in Japanese schools will also be heard, but it will be a bit polite phrase by putting “Can you do me a favor …” This is an expression that you should bring when you have a thing or something that you want to apologize.

There are various expressions

Another similar expression is the English sentence “Can I get you to do something?” This English sentence also has the same meaning as “Can you do me a favor?” I mentioned earlier, and it is a sentence used when asking someone to do something, but “Can I get you to do something?” A more casual phrase, often used among close friends and family members. If you have a nuance that suggests (requests) instructions from above the “favor” grammar, and if you use this grammar for a stranger or an unfamiliar friend, you may hear a little There is a need to pay attention. 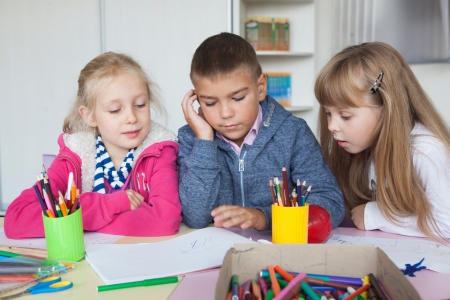 Answer is the point

The English language itself is not so difficult because it only connects the question you want to ask after “Do you mind if”, so the answer to this question is a slightly confusing expression. If it is “good” it says “No (I don’t)” and if it is “not good” it says “Yes (I do)”. When answering a general question sentence, it means “Yes = good” and “No = no good”, but if you translate this question into a direct translation as I said earlier, “Do you mind if … ( Do you want to do it?) “Because I do not mind,” “No (I don’t mind)”, and “If I do not mind, I do”, “Yes (I It becomes the expression “do mind)”. 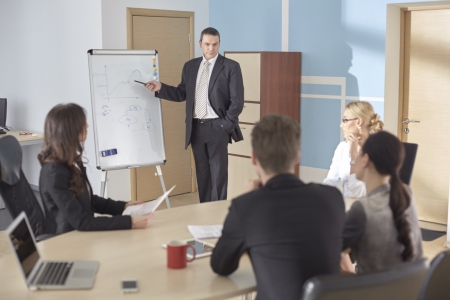 Thus, although it differs from the Japanese expression method, there are a lot of English / expression sentences that local native speakers use, and there is English that can not be learned unless you actually go to an English-speaking area. By learning such English sentences / words, you will be able to feel closer to the “living English” used locally, not the textbook English to learn in Japan. Incorporating the English sentences I talked about today into the conversation, I’m sure that you will be placed at a glance from people around you saying, “Oh! This person can speak English.”