Germany is German, France is French, Belgium is Belgian … Don’t you think? The official languages of Belgium are French, Dutch and German. Also, many people speak these three languages. Here, I will talk about the languages you see in Belgium. 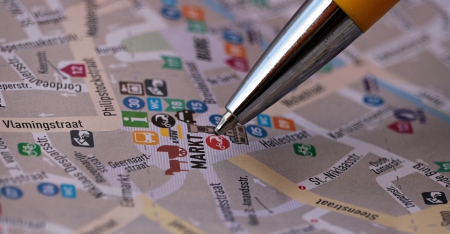 Brussels, Capital of Belgium, considers French as a major language

As I mentioned earlier, Belgium uses three countries: French, Dutch and German. And these three are not used randomly, and the languages used differ depending on the region.
French is common in the capital Brussels, and Antwerp, the Flemish region famous for dogs of Flanders, is Dutch. The German-speaking area is relatively small.

If you travel, be careful with languages

When you go on a trip, thank you in the partner country of the language, Hello, much is I think many people think that I want to become true. There is no problem if there is only one official language, but if there are many like Belgium, you do not know which language to use.
The most popular tourist destinations in Belgium for Japanese people are the capital Brussels, Antwerp and Bruges. Brussels is French, but Antwerp and Bruges are mainly Dutch. Therefore, when you go to those areas, you need to use different words for each area.

How much English work? 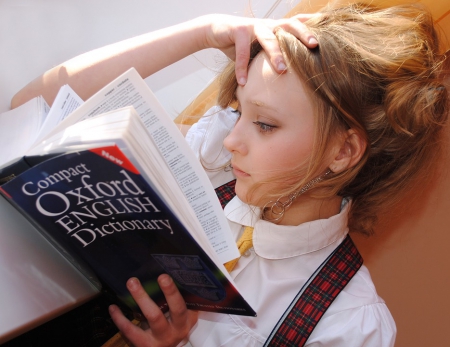 Many do speak English

I have lived in Belgium for a short time. I can’t speak Dutch or French myself, so I used to speak English.
Certainly some people don’t speak English, but basically everyone can speak English. Especially young people can speak English. Also, although it is not possible to express in English, there are many people who can generally understand what is being said. Therefore, I didn’t have much trouble communicating.

When I watched the DVD at home, I had an interest. For example, if you want to watch a Disney movie on a Japanese DVD, the language setting column will have Japanese first and then English. I was vaguely wondering if it was a Belgian DVD, first Dutch or French, then English.
In fact, Belgian Dutch is said to be a little different from Dutch. Is it the same as Spanish in Spain and Spanish in Mexico? The Dutch language in Belgium is called Freman.
When I watched the Disney DVD, the first language was set to English. Then there was the choice of Dutch or Freman. When I asked an acquaintance why it was set to English, he said, “Because it is originally in English.” I’ve heard that Europeans value the original, but it certainly seemed that there was no need to open an English movie and put it in another language.

Then, what language do you use when you enjoy a movie in a movie theater? If you enjoy English movies in the Dutch, or Freman region, you will get Dutch, or Freman subtitles.
If so, it’s not that you can enjoy French subtitles when you go to a movie theater in Brussels. In fact, Brussels is certainly French, but there are quite a few people who speak Dutch. Therefore, it seems that two languages, Dutch and French, will appear in subtitles for movies in not a few large movie theaters.
As an aside, I was wondering in what language a person who can speak many languages ​​would dream. I’ve wondered if dreams would have subtitles if a particular language was used, but that doesn’t seem to be the case. 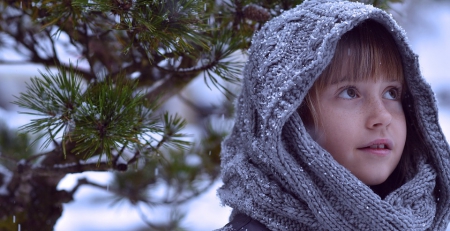 Belgium seems to be able to speak English as a matter of course, but in reality, English may not be used. Belgian trains do not come every few minutes like in Japan. It is more likely that it will be one every few hours.
Moreover, if the lane of the train departing a few minutes before departure changes, there may be a broadcast, or a few minutes before, a broadcast saying “This train has been suspended” may be broadcast. And all the broadcasts are in the local language.
In other words, for example, if you go to a station in Flanders and there is such a broadcast, you will not know what you are saying unless you can speak Dutch. I can’t even ask the station staff every time there is a broadcast. Therefore, when you get on the train, it may be better to understand the local language.

Only French works in Brussels

I think some people in Japan have heard that French people don’t speak English. Of course, it depends on the area, and above all, it depends on the person, but it is sometimes said that French people have a high pride and do not want to speak anything other than French.
This is also the case in Brussels. When you go to restaurants in Brussels, there are many waiters who can only speak French. I think it would be better for tourists to speak English, but some people say that they can only speak French, perhaps because of their pride in French. Therefore, if you don’t understand French, you may not be able to understand the language. Of course, if you make an effort, you can understand each other, so it may be a real pleasure.

3 Places I Can Feel Japan In New York!!

Speaking English is the least you can do

I think many Europeans have the image that they can speak multiple languages and, of course, can speak English. But think about it. In Europe, there is no country other than England where English is the official language. Certainly, European languages are somewhat similar to English, so you may find it easier to remember. However, the foreign language is still the same.
If you want to study English in Japan, you may try to enjoy English if the original language is English, for example, Europeans watch movies. In Japan, English things are translated into Japanese, so it may be necessary to make an effort to enjoy English as it is without translating it in order to learn English.