I have been married to a husband from Europe and it is almost 3 years. Now I live in Beijing, China. There are many surprises when I see her husband’s work, talk to him, and go to the hospital for her son’s health check. Based on these experiences, I would like to talk here about the sloppyness of their work that surprised me in China. 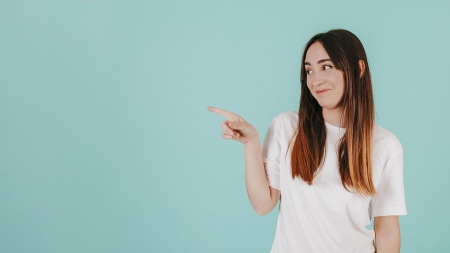 You have to explain from the beginning

Let’s say you need something and call the hospital. I myself had to undergo a medical examination to get a work visa, and I have called hospitals here and there.
Since it is said “Hello” in Chinese, I ask “Do you understand English?” Then, many hospitals said that they couldn’t communicate, and there was a strange silence. In Japan, I think there is a response such as “I will take the place of someone who understands”, but in China, such a response can hardly be expected. If you want someone who can speak English to take the place, you have to say “Please take the place of someone who can speak English” or you won’t be able to move.

You have to explain several times

It was when I called the hospital about my son’s health check. For some reason, no one answered when I called the pediatrics department directly, so I called the general reception. When the receptionist answered the phone, he said, “I want to ask the pediatrics a question like this, so please connect to the pediatrics.” I was told the phone number, “because this is the pediatrics phone number.” I explained several times that I couldn’t reach the phone number, no one answered, so I’m calling here, and it’s easy to get there because there’s an extension. I’ve finally been connected.
Actually, it is difficult to call each ward, so it is not uncommon to call the general reception. Some receptionists will ask, “What happened?”, So when I explained the situation, I was told, “Then, the person in the ward will call you back.” When I hang up and wait for a call from the ward, the nurse calls me and often asks, “What happened?” I explained it earlier, but it seems that the situation has not been communicated. This kind of thing is a daily occurrence.

What is Fascinating about Food in Indonesia? How People Eat Food There 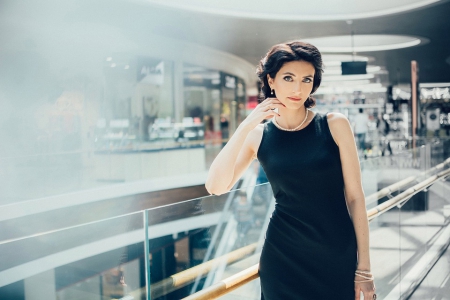 They want to avoid responsibilities

I don’t know if it’s your country or what it is, but sometimes it feels like these people are trying their best to pass on responsibility so that they don’t blame themselves. My son was born in a hospital in Beijing, but the water broke and I went to the hospital around 9 pm on Sunday night, and my son was born the following Monday before 4 pm. For spontaneous delivery, hospitalization is 3 nights and 4 days. My doctor and some nurses said, “I was born on Monday, so I think it’s 3 nights and 4 days from Monday,” but some nurses said, “I was hospitalized on Sunday. That’s why it’s been 3 nights and 4 days counting from Sunday. ” I asked a number of nurses to look it up.
I think I asked about 5 nurses. All of them just said, “I’ll check for a moment,” and no one really checked it. On Wednesday, the nurse said, “I’m leaving the hospital today,” so I told him that no one would check it, but she also said, “Really? I’ll check it for a moment.” went.
In the end, it was 3 nights and 4 days counting from Sunday, but the nurse who finally came to tell me that, “I did not know when you were discharged, so I checked it.” I was told in nuances. No, no, I had to say with her husband that I didn’t know when I was discharged.

Not wanting to take responsibility also means that it is not clear who is responsible and that there is no coordination. In other words, the people who work do not know who to ask, and who do not know what to do most efficiently.
Her husband needed to contact the office about his job and contacted person A. Then, the person in charge A told her husband, “Because the person in charge B is the person in charge, check there.” As she was told, when her husband contacted person B, she was told, “Because person A is in charge, ask there.” This is often the case.
The fact that each other thinks they are not responsible means that neither may be aware of things properly. This means that a husband who wants to ask a question about it cannot get an answer to that question.

When you look at schools in China, you may be surprised at the length of your lunch break. Especially in college, it is not uncommon to have a two-hour lunch break.
According to what I heard, Chinese people have been focusing on nap time since they were children, and it is difficult to get out of the nap habit, so even as an adult, the lunch break is long. Of course, I don’t think Chinese companies have two hours of lunch break, so I think it depends on the location, but I’m surprised that college students have two hours of lunch break. By the way, the lunch break at Nihon University I attended was 50 minutes.
All offices will also be closed during this lunch break. In Japan, it is not uncommon for students to go to the Academic Affairs Division or Student Affairs Division during lunch break, but in China, staff members also go to lunch break, so it is not possible to go to the office during lunch break. When I asked the staff, “What are you doing for two hours?”, He said, “I wonder if I’ll take a nap or watch a movie.”

How long do you want to take a lunch time…?

In the case of students, classes will naturally start when the lunch break is over and it is time for classes. Teachers are also expected to start classes on time.
However, I feel that the staff’s lunch break is extremely sloppy. Basically, the lunch break is from 11:30 to 1:30, but there are many staff members who leave the office around 11:00. In addition, some staff members do not return until around 2 o’clock. It is not uncommon for staff to leave the office around 11 o’clock and not return until around 2 o’clock. In this case, the lunch break is 3 hours.
As you can see, in China, there is a tendency that time is not so important, whether it is easygoing or loose. However, this may not be the trend in China, as there are similarities outside of China.

How you feel is definitely different 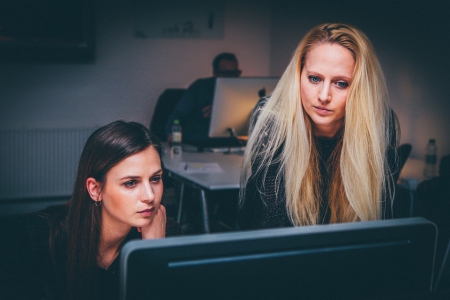 Japanese people keep their time well, and I think many people go to the office one hour before work. Especially if you are a newcomer, you may be expected to go to the office and wipe your desk before working hours.
However, such a serious feeling is extremely rare overseas. Rather, overseas, the general idea is that “you should go by the time”, for example, even for overtime, there is an idea that “those who could not finish their work in time will work overtime”. .. When I took the employment examination for this foreign-affiliated company, I was once told that I didn’t have to work overtime, and if I didn’t finish it within working hours, I should work overtime.
When Japanese people work or live abroad, the most difficult thing is that their senses are so different that they get stressed. It may be unacceptable for Japanese people, but it may be important to work with your shoulders relaxed to the extent that stress is irresistible.