I am studying abroad in Colombia and have met many Colombians. Here, I would like to introduce the characteristics of such Colombians.
Colombians are Latin Americans because Colombia is located in Latin America. What kind of image do you have when you hear Latin? Some people may think that they are passionate and have a good taste. After all, the national character is bright and I think there are many nice people.
They love music, liquor and festivals, and the festival called Fiesta starts on Thursday, and many people drink and spend time with family and friends. Music is indispensable at that time. They say that listening to music causes them to move freely. It’s not just a festival, but when you listen to your favorite music in the city, you start dancing as well.
Such Colombians seem to have a slightly different personality depending on the region. This time I would like to compare the people of Bogotá, Medellín and Cartagena that I am familiar with. 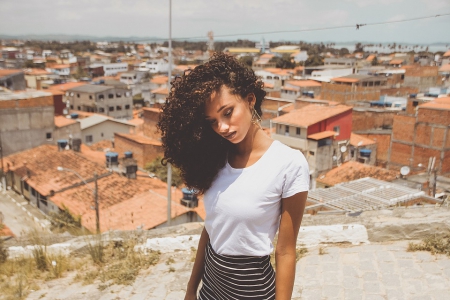 Bogotá is a Colombian, with high altitudes and many mountains that make it cold all year round and have an autumn-like climate. People from Bogotá are called “Bogotano” or Cachaco.
Perhaps because of the cold climate, I feel that many people are so cold that they cannot be thought of as Latin people. He said that because many people gather in the capital, he is often himself, and his friends living in Bogotá basically don’t trust people.

They take time to make friends

It takes a long time to become a true friend, you get to know the person carefully, and you can only call them friends. Instead, you can build a very intimate relationship with someone or family that you really trust. I have met Colombians from Bogotá in Australia, but most of them were really kind, cheerful and good people.
It is said that many people in Japan have the impression that it is cold when talking to people in Tokyo. I’ve heard that people in Tokyo don’t talk to anyone other than their acquaintances, but it may be cold to others in any capital (I’m sorry for people in Tokyo who don’t think so!).

They try not to spend money

It is also famous that the purse string is stiff. I used to work in a restaurant, but the customers from Bogotá certainly bring in drinks, and many people go out when they see the menu and say it’s too expensive. I was there.
On the other hand, the people of Bogotá are relatively serious in Colombia, and many of them devote themselves to their studies and work, and I feel that they are the closest to the Japanese. 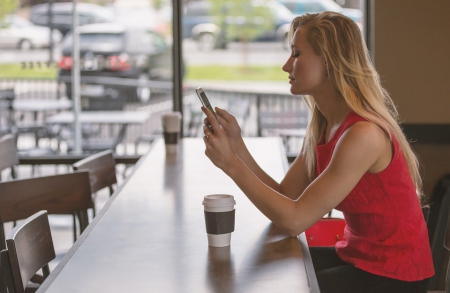 Those who think they are the best in Columbia

Medellín is Colombia’s second largest city and is located in the center of Colombia. The climate is warm all year round, also known as the everlasting summer city of Medellín. The person from the medicine is called Paisa, and the celebrities are the singers Maluma, J Balvin, and Nikijam. It is no exaggeration to say that it is the hottest city in Colombia.
They have the characteristics that they consider to be the best in Colombia. Certainly my friends from Medellín have repeatedly told my friends from Bogotá that Medellín is number one.

Coffee, what people are proud of

So why do people from Medellín think Medellín is the best? The reason is coffee. Speaking of Colombia, it’s coffee. And most coffee is made from Medellín. Colombia’s economy is like coffee, so they feel they support Colombia.
They are so bright and kind that they can be called The Latino, and they are friendly anyway. When I went to the message, everyone told me that I was in trouble, even if I didn’t know it at all.
Also, when I was working at a restaurant, the customers who were very involved were mostly from Medellín. When I was standing on the road to call in customers, some people came all the way back, even though I passed by, just to ask where I was from. To put it simply, they are people from Osaka. Their characteristic is that they want to interact with people anyway (I’m sorry for the people in Osaka who don’t think so!). 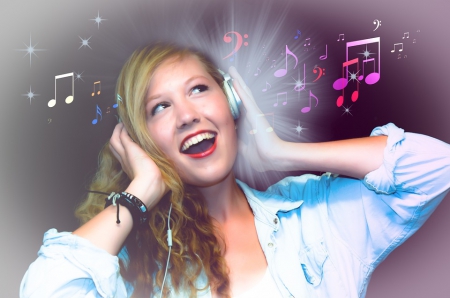 Their time is slow

Cartagena is located on the coast and is a hot and humid place all year round. Due to the everlasting summer climate, tourists come from various countries. People from Cartagena are called Cartagenero, but the three coastal cities of Santa Marta and Baranquilla are sometimes called Costeno. Costeno is famous for the singer Shakira Wa Carlos Vives.
People from Cartagena are just laid back. It’s slow to do anything, and if you work 60%, you’ll take a rest. His personality is very cheerful and friendly, and as soon as something happens, everyone gets together. It’s also their characteristic that they like rumors, and it’s quite difficult to keep them secret.

They love parties and start dancing as soon as the music comes out. The music of Champeta, a fast-paced director who originated in Cartagena, was originally made by black slaves sent from Africa during the colonial era, and is known as an indispensable music for festivals in Cartagena. I am. They dance in close contact with each other as a pair of men and women.
They are good at expressing themselves with strong pictures, but there are many people who fight quickly. In addition, there is a description that I feel sorry if I have to call out when a beautiful older sister passes by, and I try to call attention even from inside the car by honking. People from Cartagena are bright and open to everyone.

Japanese Language Teacher Is One Way To Consider If You Live In Other Countries!!

They are always happy 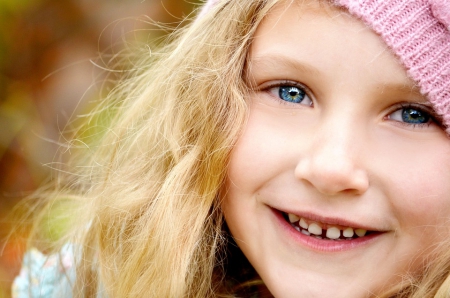 As with Japanese people, each person has a different personality and way of thinking, so of course not everyone from this area has that characteristic. Some are shy and some are serious. I’m not going to generalize. However, it is interesting that the personalities are divided by region, and when I was working at a restaurant, I was able to guess where I was from just by talking to the customers. So it’s like a Japanese blood group diagnosis, and I don’t think it’s wrong.
This time, I’ve divided them into three regions, but what most Colombians have in common is that they are always happy. It’s basically friendly and I feel like I’m not stressed too much.
Living standards in Colombia are much lower than in Japan, more than half of the population has financial problems, and many are raised by one parent. But even if they have problems, they feel like they are enjoying the time they are now. I have a strong love for my family, I value my time with my family very much, and I never forget to thank God for spending time with my loved ones for a very happy time.
I feel that Japanese people may be happier if they can spend more time with their families, not just work and study, and not only worry about the future, but also enjoy and cherish their current time. I did. When you visit Colombia, be sure to pay attention to where they come from. I’m sure there will be some interesting discoveries.