My office is filled with people who came from USA, Canada, Australia, New Zealand, etc. Many of them are English native speakers but at the same time they live in Japan for quite a while so they can also speak Japanese. When we talk to each other, 80% is English. I would like to tell you what kind of things I’m being careful when I talk to foreigners.

It’s ok not to be able to speak perfect English!! 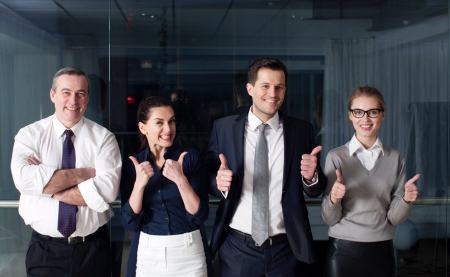 If you feel afraid to speak English, it’s not a problem. Probably you focused on grammar or reading ability when you were studying English.

When do you think of how to communicate with for years, you might lose your confidence to speak English. But it’s not a problem. Even though they are foreigners, even though they speak different languages, they’re all human being. The important thing is how much communication skills you have, not English skills.

I also thought of having English ability is important to have communication. But I was wrong. There are three steps I always think of to communicate with foreigners and here I would like to tell you all of them.

The 3 steps I use 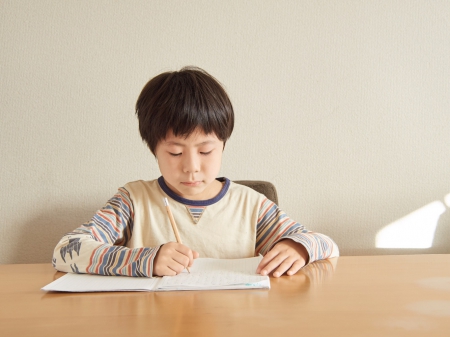 Step One: Use gestures

Firstly, you have to add gestures spontaneously. People think Japanese are really shy and it’s true. Also they don’t try to speak English because they are not having any confidence in it. So we have to change our mind. Communication is not equal with English. Even though you can’t speak English, you can use body language or gesture. In western countries several people tend to use gestures to distinguish what’s important or not. If you add gestures, it might be easier for listeners to find out what you want to say. So if you want to talk to foreigners, be afraid to add some gestures to make them understand what you’re talking about. This is the easiest way to help them understand what you’re trying to say. This will also help you to establish your relationship with others.

Step Two: Don’t pretend you can understand everything

Especially at business it’s very important. When I was talking to my friend in another country, I didn’t want him to know that I couldn’t speak good English. So I just kept nodding pretending that I understood what he was talking about. But when he asked me questions, I couldn’t respond because I didn’t understand anything. Later I apologized to him and he told me not to pretend I understood. If I don’t understand what’s going on, I have to ask. Pretending that you understand what’s going on might lower your trust. Though I understand it’s also difficult to ask questions in conversations but don’t pretend.

Add lost, don’t be afraid of mistakes. Japanese tend to be shameful for their mistakes but it’s not a problem. If we feel afraid and we don’t try, you can never talk to foreigners. Think like this. Foreign workers in Japan try to speak Japanese even though they don’t speak without any mistakes. But if they try to speak Japanese, even though they make mistakes, we don’t mock them right? Even though you make a mistake, it’s not a problem and you have to keep trying. That’s the only way you can learn languages. Are used to have difficulty speaking English but I kept trying connecting words. That helped me a lot to improve my English.

English doesn’t have to be perfect!! 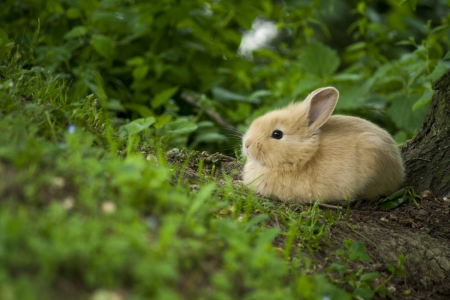 Some of you think that being able to speak perfect English is the only way to communicate with foreigners. But that’s not a big issue but thinking how to get closer to others is very important. Those three steps are something I’m proud to tell others so please don’t hesitate and try them.