In recent years, the number of people working with foreigners has increased significantly in Japan as well. Working with people who are born and raised in different languages is fun in a sense and difficult in a sense. So, if I work as a maker saleswoman in Bangkok and work with Thai people, it’s okay to hold this down first! I will introduce the point. 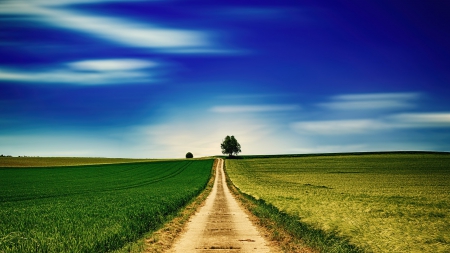 In Japan, everything works on a super express train with the awareness that delivery dates must be met. I work overtime without looking after my family. Basically, time is flowing slowly in Thailand, so it is no exaggeration to say that people who are rushing in the office see it only once a year, as if they were at home. There are many Thai people in relax mode. Very few people have wrinkles between their eyebrows and look like they are being chased by something, and in fact, many wear slippers barefoot. You can relax and work. This is Thai style.

But, of course, there are pros and cons. The good thing is that you can work in a peaceful atmosphere. On the downside, there are many people who are downstream of the work flow, for example, people who are in a position to be the contact point for customers, who do not finish the work by the delivery date even in the company, so in the end I will stay until late. I often work overtime. What’s more, when you go home, it’s a dash at 5 o’clock, so if you don’t push what you absolutely need early on that day, you’ll go home without saying anything. No matter how busy you are, you can enjoy chatting for an hour at lunch time. There are almost no people who eat while working like in Japan, so how much you can eat at a fixed time is the key to what time you will return that day. The current situation is that nothing progresses even if you rush. It’s difficult, but don’t get frustrated by the little things, have fun, and that will help you get the job done.

Don’t mad at them in public 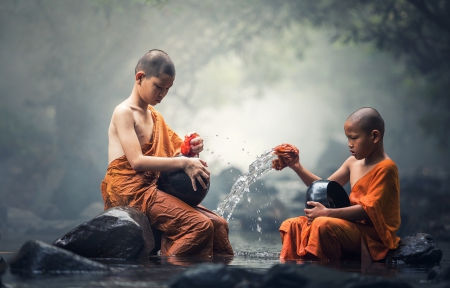 In Japan, bosses sometimes scold their subordinates even in front of other employees. It’s true that some bosses are quite angry. But maybe because Japanese people are patient, or because they are afraid that they will be considered weak if they quit immediately, they will come to work the next day as if nothing had happened. In Thailand, there is a strong tendency to quit as soon as such a thing happens.

Be friendly to point out something

A Japanese coach who trains professional skateboarders in Thailand said, “Thai people can skate in the wealthy. Generally speaking, to be honest, I have worked hard so far. It’s very difficult to teach children who don’t have many people. If you scold, you will get a lot of complaints from your parents and you will not get angry because it will discourage your children. ” In Thailand, where there are very few people working hard, I feel very unreasonable when I get angry and decide to quit immediately. Again, don’t get angry at every little thing, point out to wrap it up and have it improved. I think this is the key to working smoothly and comfortably with each other.

You live just once 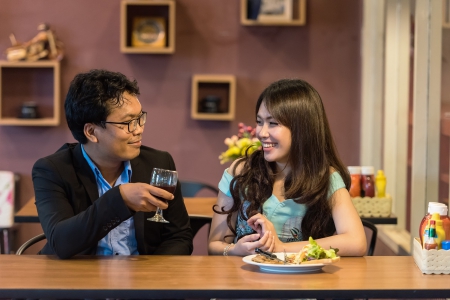 Thailand is famous as a land of smiles, but I also think it is a smiling office. Many Thais are raised in a poor environment, so I strongly feel that they are living by helping each other. It’s a really peaceful and cheerful national character that makes you laugh as much as possible even if you have a little dislike. When it comes to work, there are times when the national character is backfired. However, if you look at your life from a slightly different angle than the Japanese who live a work-oriented life, you can understand why Thai people work in this way. Life is once, so I have to enjoy it! It’s a wonderful life idea that Thailand has taught me.