Japanese don’t mind over work at all 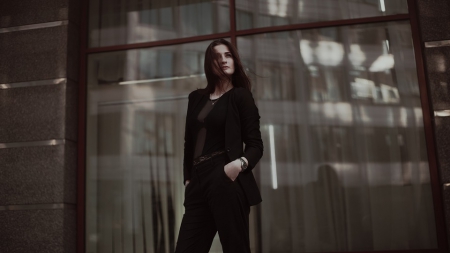 Work cannot be done without overwork?

It is said that when foreigners come to work in Japan, they are surprised by the many overtime work of Japanese people. Surely there is almost no overtime overseas, but rather, when it is about 15 to 30 minutes before the end of work, I will clear it up, then I will talk at my desk, and when it is time, I will return quickly, It is said that there are many people.
Some say that it is not the case that they are diligent who have a lot of overtime. In other words, there is an idea that I could not finish my work in time.
I’m currently living in China, but when I got a job interview at this foreign company, “There is almost no overtime. You only have to work overtime when you ca n’t finish it. It may be different, but is it okay? ” In other words, there is a view that overtime is not something you should be proud of.

Do you have to start working before business hours start?

How long before your start time will you go to work? Many companies start their work from 8am to 9am. However, I think that in the case of Japanese people, many people should just go to work by that time.
Even when I worked in Japan, there were many people who came to work and started work about an hour and a half before working hours. Of course, executives who have to unlock the office are working from early on, but some of them said, “Because work did not end yesterday” and “There are many jobs today” Some of my colleagues have.
From a foreigner’s perspective, this means that work must be started early because work cannot be completed within working hours. In other words, it may not always be efficient.

How To Make Pen Pals From Different Countries!? Pen Pals Can Happen From Mails Or SNS!!

How to communicate with your boss 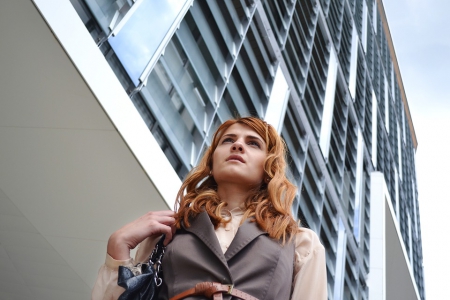 You come earlier than and leave later

In the case of Japanese people, there are many people who feel the pressure to go to work faster than their boss. Others may have to have a boss at work. It is true that going to work at the last minute is called executive attendance, so it may be inevitable that people who are not executives attend work early.
This kind of hierarchical work pressure is rarely seen in foreign countries. Rather, there is certainly a hierarchical relationship, but in the case of overseas, the lower person also expresses opinions to the upper person, so there is no need to always lift the boss.

If others are working, you cannot go home yet

This is also mentioned when teaching manners to foreigners working in Japan. Even if your work ends early in Japan, you cannot go home if your colleagues are working again. Of course, it’s free to go back, but there are many people who seem to be able to see it with some white eyes and can’t go home.
However, this leads to inefficiency. Because I finished my work early, there is nothing I can do even if I remain in the workplace. It is more efficient to go home earlier and have a good time with your family, but in Japan there is an air that you have to match with your colleagues.

The Great Part of Vladivostok! Russia 1.5 Hours Away From Narita 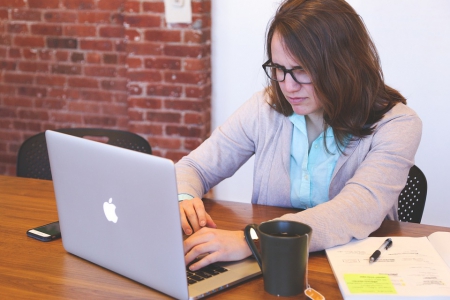 When foreigners look at how Japanese people work, many people think that they are not efficient. Of course, this is not to say that foreigners are working efficiently. For example, it is not efficient to enjoy a two-hour lunchtime between work. Also, even if a colleague is still working, if someone goes home saying “I’m going home because I’ve finished my job”, I may not feel good.
In other words, you can see that efficiency is not just important. Since human relations are important for work, it is also important to maintain good human relations in the workplace. Important things to build a good relationship are different from country to country. For example, if you need to adjust to your surroundings, you can’t go home if you are working, drink wine at lunchtime and have fun together. If it is important to eat in a country, I think it would be better to match it by country, such as having fun eating with colleagues.

Where To Go For Study Abroad? New Zealand, Canada, USA - 3