Business base in the Middle East 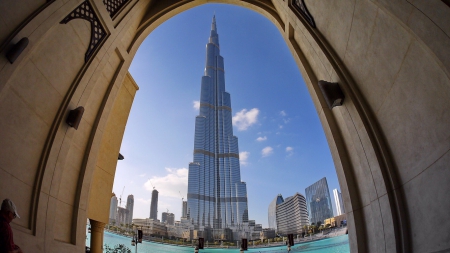 A number of Japanese companies in the Middle East have entered Dubai in the United Arab Emirates (UAE). More than 300 companies have made a foray. The larger the number of advance, the less foreign capital regulations. In Dubai, there is an area where a company can be established with a 100% foreign ownership. It is called “Free Zone”.

Overseas, there are countries where companies can be easily established and those that are not, especially the Gulf countries that belong to GCC (the Gulf Cooperation Council consisting of UAE, Qatar, Bahrain, Oman, Saudi Arabia and Kuwait) are rich in resources, especially UAE and Qatar. Is rich in resources and has transformed into a wealthy country.

Entry of foreign companies is not easy 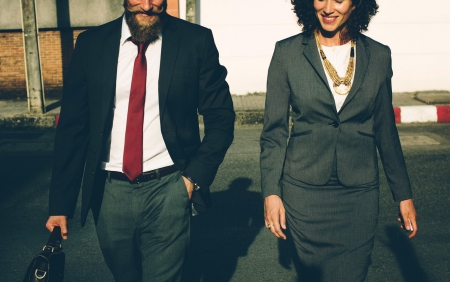 UAE, Qatar, Bahrain, and Saudi Arabia have the most foreign companies in GCC. Although Bahrain is a small country, foreign capital regulations are relatively loose and it is easy to establish a company in the Gulf countries. However, considering that the population (market) is small and that there are no direct flights from Japan, few companies will have Bahrain in the central office of the Middle East unless there is a special reason.

The situation in Saudi Arabia

Saudi Arabia has a large land area and resources, so there are many trading companies, plants, construction and infrastructure companies.
Saudi Arabia is cheaper than other GCCs, and is said to be about one-third compared to UAE and Qatar. On the other hand, security is not so good. Furthermore, setting up a company in Saudi Arabia is not easy, bribery! ? Seems to be so difficult that it may be necessary. 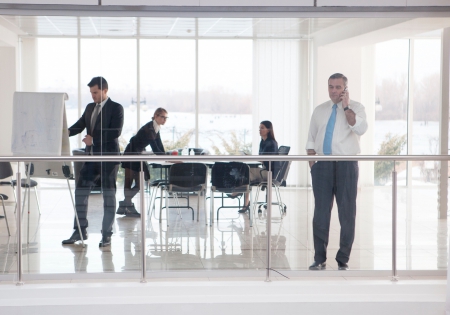 I mentioned earlier that registering a company in Qatar is not easy, but it is easier compared to Saudi Arabia. However, when it comes to a joint venture, it takes a lot of effort to find, negotiate and conclude a partner.

In the case of a joint venture, the investment ratio is up to 49% for foreign capital and up to 51% for the local side. But Qatars (possibly even in the UAE) don’t make money and lend their names (nominee). In other words, “I will lend my name but I will not give you money”.
It only takes that effort to set up the company, and then it’s not okay, and we will also pay the partner monthly as a sponsor fee. The market price ranges from 100,000 yen to 500,000 yen. Furthermore, once you have partnered with a partner, you cannot easily cancel the partner.

The first thing we face in order to do business in the Middle East is this company registration. Building a company or crushing it is difficult.
Taking Qatar as an example, government offices are open from 7am to 13pm. After that, there seems to be a government office with business from around 16:00, but most of the procedure window ends in the morning.

There is another problem in registering a company. It is Ramadan (fasting) that everyone in the Islamic community knows. There will be no meals from sunrise to sunset. Since the life of the Islamic sphere is in the Hijura calendar (one year counted in the Islamic calendar), the time of Ramadan shifts every year. 2010 was particularly long … (fasting from 4am to 8:30 pm)

Under these circumstances, most Arabs, including government offices, do not work. Many foreign companies leave the Middle East during this period. As expected, I will not be able to work after leaving the country for a month, so expatriates will return soon…

Culture differences is important for business 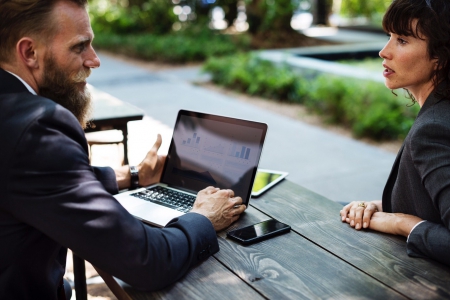 I was looking at China, where many foreign companies are operating, and Thailand, where costs are low and Japanese companies also have factories, so I thought it would be smooth even if I established a company overseas. However, in the Middle East, I feel that we need to spend a lot of time negotiating with local partners and building relationships.

It ’s also possible to receive this indication

Every time I go to a resource-rich country on the gulf, I see their lives on a daily basis. The other day, I was warned when I was walking with a Qatar in a supermarket in Doha. “It is better not to walk too fast. If you walk faster, it will be misunderstood as an emergency.” In the Arab world, the way of life that the Japanese have left may not fit.