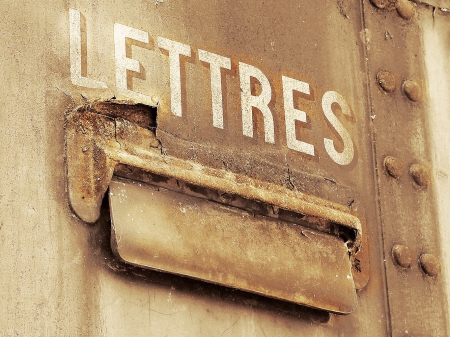 What about overseas mail?

What about overseas? We now live in China. I have sent picture postcards from within China to us, but it did not arrive with a probability of half, and even if I posted it in the same city for some reason, it arrived after 3 months There was also. I once posted a postcard to myself when I returned to Japan, but I never received it. The example in China is extreme, but the fact that regular mail arrives in itself is not “natural” worldwide.

Damaged items will be repaired and delivered

Before we got married, we had long-distance romance beyond the country. I lived in Japan and my husband lived in the United States. When I was in long distance romance, I used to exchange letters, but I was surprised once.
Mail sent from overseas to Japan is first delivered to the post office in Kawasaki City. From there, it will be shipped to various parts of Japan. Once, a picture postcard sent from my husband was wet before it reached Japan. The Kawasaki City post office dried the picture postcard, put it in a plastic bag, and mailed it with a description saying, “It was dry because it was wet. is.

There is rarely such a country. In the first place, whether the postcard is wet or the box is broken, the majority of nations think it is not the post office. The post office that bothers to repair it is very nice.

Where Do Italian People Go in Vacation Seasons!?

Their delivery is so reliable 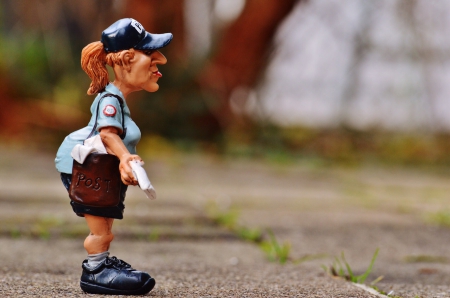 In the past, in Japan, there was a system in the case of mail that requires the recipient’s signature to leave it in the neighborhood if the person is not present. However, there are many troubles caused by depositing with other people, and now it is decided that mail should be delivered to the person.
This is also unusual in the world. For example, in the United States, if you are still absent, you may leave your luggage in the neighborhood. As a result, trouble may occur.
In addition, the postman is troublesome to interact with the recipient, and often does not check whether the person is at home, leaving only the absent card in the post box. If this happens, you will not be able to receive mail at home, even if you are at home. The person must then go to the post office to receive the package. Unfortunately, there are not a few cases overseas.

Arriving on a predetermined date

When my husband lived in the UK, I used EMS from Japan to send a certain document. EMS is the most reliable international mail in the world.
However, when the EMS arrived at a British apartment, it was a weekday daytime, so the husband was absent from work. The absence vote was left in the apartment, and when the husband contacted the post office, it was agreed that “What time of the day would you go to work?”

However, the postman never visited his husband’s workplace. The post office is usually only open until 5 o’clock, so it is generally Saturday morning for those who work to visit the post office. Although this is a highly reliable EMS that does not take many days, I sent it by mail four days after the EMS arrived in the UK. 6 days later.

When I sent an EMS to my husband in the United States, it arrived in 3 days. It takes only 6 days for the EMS to arrive in the UK, but it is surprising that it takes 4 days in the country. 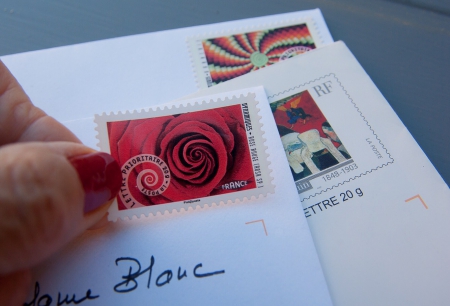 Many types of mail

There are various ways to send mail from Japan to overseas. For example, it is possible to send packages overseas as a general parcel as well as the EMS that is relied on all over the world.

However, if you are worried about the price, if you are within 2 kilometers, we recommend a small packaged air mail system. Because it is an airmail, it can be delivered in the same number of days as a parcel, yet it can be sent cheaper than a parcel. Also, if you need a little time but want to make it cheaper, there is a small package SAL flight that is treated as air mail between Japan and Japan, but is handled as sea mail in Japan and arrival countries. When I used SAL, I was able to deliver the parcel to the United States in a month. Of course, there is a shipping service if it can take a few months. When I used the shipping service, the parcel arrived in the United States in just over a month.

In this way, the Japanese postal system is characterized by many types of mail. Therefore, it is possible to reduce the price depending on how it is sent.

There are few types of mail overseas

In other words, the overseas postal system has the characteristic that there are few types of mail. For example, when we sent a parcel from the United States to Japan, it took about $ 50 to send a parcel that was less than a kilometer. If the same weight is sent from Japan to the United States, for example, it will not cost 1,000 yen for a small package for airmail, and it will cost around 600 yen for a SAL flight.

I also remember that when I sent a 2 kilogram baggage from Belgium to Japan, it cost 200 to 300 euros. Again, if you want to send parcels of the same weight from Japan to Belgium, a small package for airmail will not cost you 3,000 yen, and for SAL, just over 2,000 yen is enough. There is a difference in price between mail from overseas and mail from Japan.

Want to Boost Up Your TOEIC Score? General Tip for Listening (part 9)

Japanese postal service is the best in the world 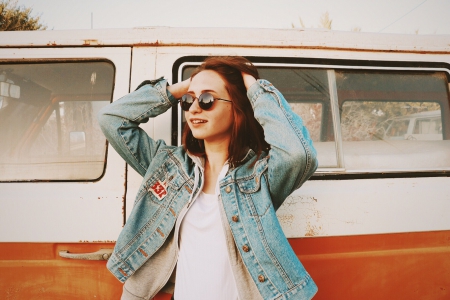 These are the reasons why Japan’s postal system is the best in the world. In Japan, mail is rarely lost. But overseas, there is no guarantee that mail will arrive as reliably as in Japan.
In other words, the question “Do you have a warranty?” Is often asked when sending parcels overseas. If you are a post office in Japan, you may be guaranteed if you give a guarantee. However, once the mail leaves Japan and arrives in the country of arrival, the mail is placed under the jurisdiction of the overseas post office. Another question is whether the post office in that country will give you a solid guarantee.

EMS is recommended for overseas mail
If you want to send something important overseas or something you never want to lose, EMS is the most recommended. However, EMS is also expensive, so some people may want to choose another mode of transport. In such a case, it is necessary to mail it after carefully considering the possibility of disappearance.