I live in France, so I have a lot of thoughts about the difference between French and Japanese women. But if you think about it, it is a difficult task … Today, I would like to delve into this theme from the standpoint of a Japanese woman living in France. 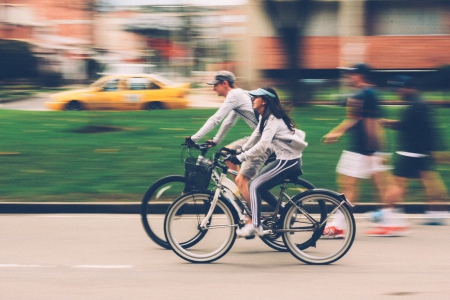 Most women work in France. Japanese women also work, but French women feel that their willingness to work is even stronger than Japanese women.

In France, there is the “Ministry of Gender Equality” “Ministère de l’ égalité entre les femmes et les hommes”. This was legalized during the former French President of Holland, with the aim of ensuring that the social status of working women was equal to men, and was further strengthened by the current French President Macron. French women work for their own social status, while Japanese women are for families (to help their husbands’ income) or, if they are single women, until they get married for social reasons Is it safe to work? I feel like there are many women who work. From this perspective, the consciousness of occupation between Japanese and French women is different. 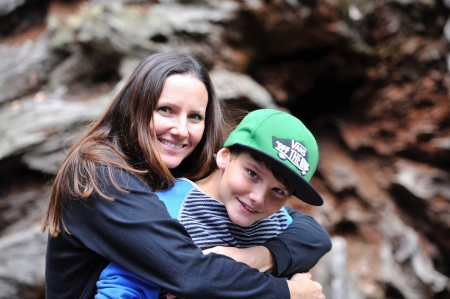 My acquaintance Jeanne’s case. She has a lover relationship that has been around for two years. One day, I was a very close couple and I thought I was going to get married.

“Long time no see. How are you?” I said. When I asked, “I broke up with Philip.” “Why? Why?” “Because I had a child.” “If I had a child, would I need each other more?” .
“I originally wanted to have a kid and I was dating him. He recognized my born child so I don’t need him anymore. It’s enough to pay for childcare and sometimes meet the kid. ”
It ’s something that ’s so easy.

It is not uncommon to have kids before marriage

This is an extreme example, but often there are many single men and women in France. Among them, there are very many women with single children. There are some women around me who don’t want to get married but want children. In the case of single mothers in Japan, most are due to divorce after childbirth, but in France, there are surprisingly many women who give birth before marriage, that is, from the beginning. Naturally, they have a source of income that cannot be beaten by men. 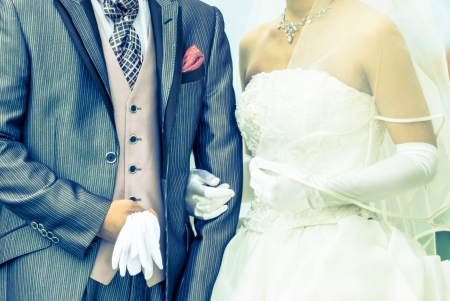 You can legally choose either marriage or PAX. Pax is “a system that recognizes and certifies the same rights as couples who are legally married, regardless of whether they are same-sex or heterosexual couples” (excerpt Wikipedia). In such an environment, the way of thinking about marriage is certainly a little different from Japan. French people are very calm about marriage. This is because marriage is not the ultimate purpose of love. French women who feel that marriage is a legitimate connection between human beings. However, since it is a Catholic country, I will never forget to swear in front of God.

Two choices to be housewife or working 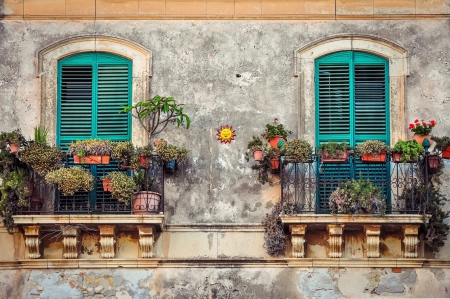 In Japan, there was a retirement system called “marriage retirement”. (Is this still true?) This tells us that there were many cases where women retired because of marriage. Either way, in this example, Japanese women were forced to choose between work and marriage.

The system is also solid

French women are unlikely to retire because of marriage or childcare. In addition, maternity leave is one of the most fortunate conditions in other European countries. In that sense, I think French women are very blessed. In Japan, it seems that it is difficult for women to continue working after childbirth, even if they continue working after marriage. Therefore, it seems that there are many so-called M-shaped curve employment systems in which women who have finished childcare return to work again. As long as French women who can’t choose between the two are really enviable. 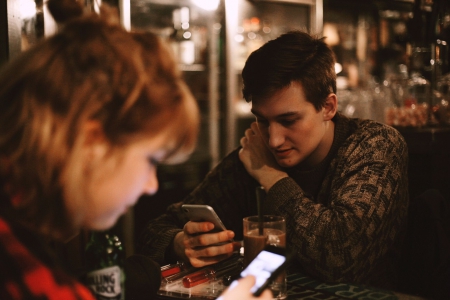 So, how is the French woman’s view of romance, this is quite complicated, but this may be my subjectivity. I feel that.

If you are enthusiastic about “Juteme!”, There will be many couples who will be separated the next day. This may be the reason why France’s divorce rate is higher than in other countries. This confirms the strength of the French women’s financial independence, but from another perspective, they are seeking pure love. In other words, if you can’t love your partner, you will break up without worrying about the world like a Japanese woman. It may be that you don’t want to stay with someone you don’t like forever.

How was it? The difference between French women and Japanese women. From now on, let’s put these things in the corner of your head, Japanese men who are trying to marry, cohabitate or lover with a French woman. It’s hard to find a French woman…