China is famous for its copy products. When I returned to Japan temporarily the other day, the topic of the “Oedo Onsen Monogatari” created in Shanghai attracted people’s attention. While the Japanese side claims that it has nothing to do with it, the Chinese side has even submitted a certificate that “Japan has approved.”
This time, I will introduce what kind of copy products exist in such China. 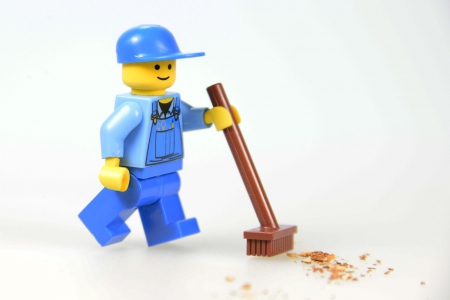 First of all, there is a perfect copy of genuine in China. The first example may be Lego. For example, Lego sells items such as the Star Wars Millennium Falcon and Death Star that cost nearly 100,000 yen for regular items. On the other hand, there are copies of them in China.
At the Japanese-affiliated shopping mall in Beijing, the official Death Star was sold for 5,999 yuan (about 100,000 yen). If you purchase in Japan, Amazon shipping costs about 12,000 yen for 70,000 yen. However, if it is a copy product of this, it can be purchased for 2,400 yuan (about 40,000 yen) in Beijing, and it is possible to buy for about 650 yuan (about 11,000 yen) if it is a regular line of shops and negotiate well It becomes.

There are so many copy products like this, and it can be said that most copies of Lego, such as Harry Potter and the Pirates of the Caribbean, that appear in movies that everyone knows, have copies. However, the word “LEGO” is not written as it is, but completely different names such as “LELE” and “LEPIN” are written. In addition, Star Wars “STAR WARS” is “STAR WART” or different spellings and words are used.

What is the quality?

Social background where the copy exists 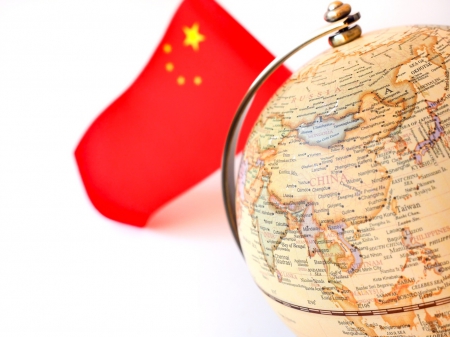 They can not afford luxury goods

China is a rapidly developing country, but with the exception of Beijing and Shanghai, many cities are still developing. Even in the capital city of Beijing, the average income is said to be about 110,000 yen, and even if you work as a part-time worker, the annual salary is about 200 to 300 yen, and the monthly salary is about 50,000 yen even if you work full time at a restaurant. In such a country, only a handful of people can buy genuine toys that are distributed around the world.

Luxury items are also Made in China

And most of the toys in the world are made in China. In other words, it is said that when a person who has been involved in the production of genuine products loses his job, copy products will be created from there. Naturally, they who have manufactured genuine products have the know-how. Also, copy products do not have copyright or portrait rights, so they can be sold cheaply and in large quantities.

The way to distinguish genuine copy products is, to say the least, price. No matter how genuine they are, copy products are not sold at prices comparable to regular products. Therefore, it is safe to say that what is sold for less than half the price of a genuine product is a copy product. 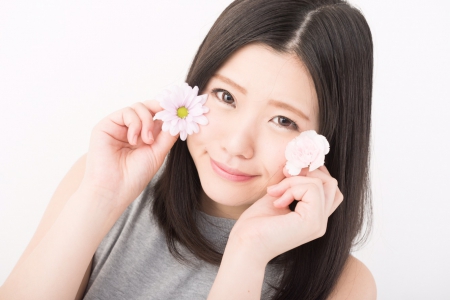 As I mentioned earlier about Lego copy products, there are many lego of military forces (original derivatives) derived from here in China. Since this does not exist in the regular product, it can be said that it is an original unique to China.
The military “Lego (original derivative)” includes not only Chinese troops, but also US, Russian, German, and Japanese troops. There are some strange things, such as the Chinese army having a white face and the US army having a yellow face. The first surprise is the German army cars and bikes with the Nazi German mark Haken Kreuz and the Nazi German flag, as well as the Hitler. These are products that are banned, especially in Germany. Although I have not seen it yet, there may be a “Lego (original derivative product)” based on the image of Tojo Hideki.

Ghibli, Sanrio, and Disney characters are also found throughout China. And most of them are not genuine. There are many items that black cat coming out in the courier of the witch, “I love Totoro” is written on the figurine of Gigi, “Tototo” is written on the key ring of Totoro, and there are many doubting eyes.
In 2008, when the Beijing Olympics were held, Ishijyozan Yukakuen in Beijing was discussed as having similar characters to Disney, Sanrio and Doraemon. There are also attractions similar to Disneyland attractions. Apparently these characters were removed after being criticized from all over the world, but the garden side still insists that “character change” to the end. 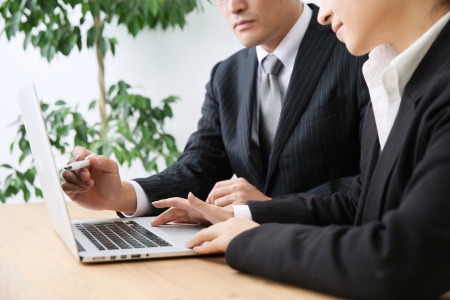 Of course, when translating a technical book, it is natural for the author and translator to keep in close contact and translate while checking the content. However, when I look at English literature in China, I notice that there is a non-official translation. There are many translations, especially in the research book, which clearly ignore the author’s claims.
If this is taken into consideration, it may be difficult for graduate students and researchers to use originals when citing documents in articles.

Copy of documents is also possible

Under Japanese law, copying of a work is permitted up to half of the work. It is not permitted to copy an entire book.
On the other hand, in China, it seems that copying of works is possible. There is a clear copy of the literature. And not just a copy, but the cover is made firmly, and I know that it is a copy, but the quality as a copy product may be said to be quite high.
In China, there are print shops all over the city. Because it can be copied in about two corners (about 3 yen) per page, for example, even if you copy a whole 200-page document, it is only about 600 yen. As a result, there are cases where you do not buy a book, but copy the entire book borrowed in a library etc.

You have to be smart as a customer 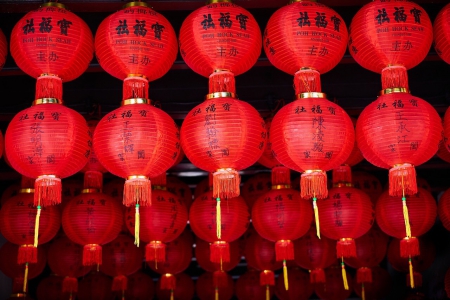 If you look at it this way, you can see that there are endless copy products in China. There are many shops that sell copy products, and there are also shops with copy products for tourists. Not only toys and documents, but also hygiene products etc. Copy products exist in various fields, such as those whose package is copied.
There are also many Chinese who are unaware that these products are copies. As Chinese people see such products on a daily basis, and because they are made in China, there are quite a few people who believe that they are genuine.

Price is one judgment standard

Consumers need to be smart in order to distinguish between genuine and copy products. If you are too sophisticated and don’t know if it is real or fake, check the price. In the case of fakes, the price is often set to less than half the real price.