I am 21 years old living in Malaysia. When she studied abroad in New Zealand, she met and married a Chinese-Malaysian husband. Now I have moved to Malaysia and am living here. Here I would like to talk about the Malaysian language that surprised me. 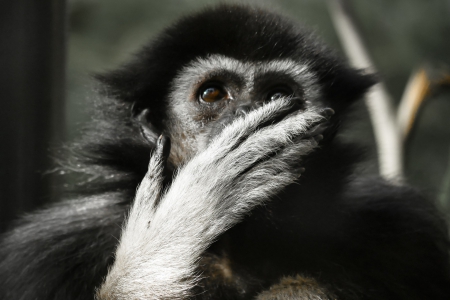 Malaysia with many ethnic groups

How many Malaysian languages are there

In fact, it is said that Malaysia has a total of 137 languages. Malaysia is divided into the west and the east, and the west is very developed due to the capital Kuala Lumpur. There is a lot of nature on the east side, and there are also jungles.
It is said that there are 41 languages on the east side. If you count it in detail, it’s even more so, so no one really knows how many languages exist.
Perhaps some people may think, “There are dialects in Japan too!” However, Malaysia’s 137 languages do not include Japanese dialects. Each one is a different word.

Paris News 5 - Finding your own room 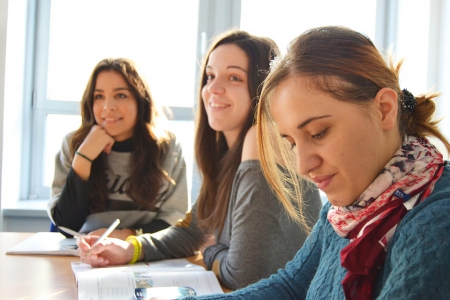 Even though there are 137 languages, Malaysian’s main languages are English, Malay and Chinese. However, these languages are used differently not by what kind of ethnic group they are, but by where they go.
For example, when you go to a shop or restaurant run by a Malaysian person, it is natural that you need Malay. However, since Malay is a language learned at school, most people can speak it in common. That’s why it’s also Malay when you go to a shop that isn’t offered by Malaysian people. Also, not all Malaysians can speak English, but quite a few can. Therefore, even Malaysians speak English in places with a “luxury image” such as airports, the capital city of Kuala Lumpur, fine restaurants and tourist destinations.

If you go to Malaysia… 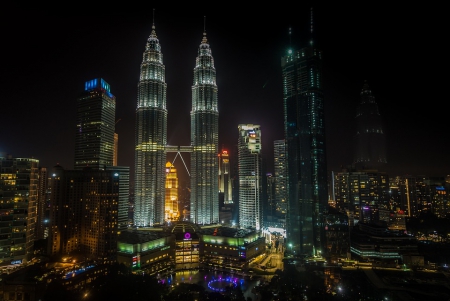 If you are staying in Malaysia for sightseeing, you can enjoy it enough if you know a little English, and if you go only to sightseeing spots, you will not have any trouble at all. However, if you are thinking of moving or studying abroad, you should study Malay as much as possible.
When I actually got married and came to Malaysia, I thought that it would be okay if I could speak English, but it was inconvenient.

Of course, Malaysian English has a strong Malaysian accent. My English was New Zealand English, so it wasn’t very familiar.
My husband’s family is also better at Malay than English, and at first I couldn’t speak. I’m still studying Malay, so I have a body language conversation with my husband’s family.

If you think of staying there long… 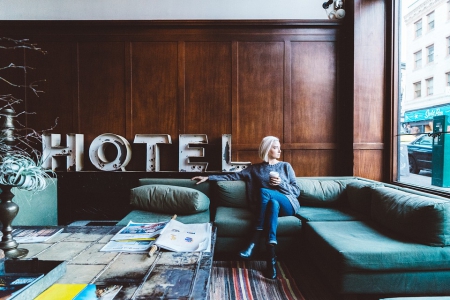 If you want to stay in Malaysia for a long time due to immigration or study abroad, please study Malay as I said earlier. You will always feel “I’m glad I was studying.”
You also need this language if you want to make friends with Malaysian people or marry Malaysian people. Malay language and culture are unique and very nice.