They choose to be entrepreneur logically… 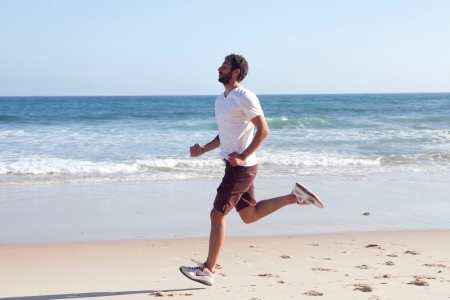 Who choose to work at the companies?

In America, some people believe that incompetent people work at companies. If you start working there, you don’t have a opportunities to use your skills, and you have to work with low payment comparing to those who found the companies, and you have to follow the instructions of your stupid bosses. Under the circumstances you still have to work, because you don’t have skills and you’re incompetent… that’s how people think. Maybe it’s just rationalization but that’s how things work in that country.

So you don’t have stability in America. In Japan, once you get a job, you can’t work until you get retirement but in America, you can’t get fired so easily even though you work at big companies.

Difference between Japan and America is, there is culture that people who found their companies are respected in the society. I think it’s related to their own history. Since the founding fathers established The Declaration of Independence in 1776, America became such a big country within about 200 years. The energy they had was so called Frontier Spirits. Expansion was very important for them and country supported it. In education field, family, etc, starting something new is very important and that’s how people develop their mindset since they were kids.

They don’t want to be entrepreneurs in Japan 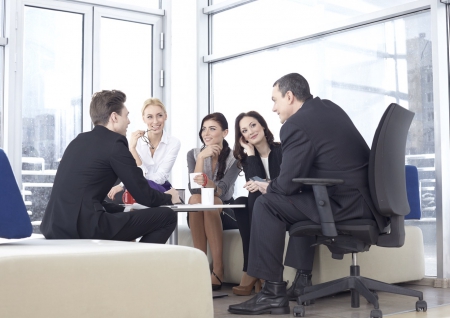 On the other hand, in Japan, doing something different from other people is not really excepted. Family, school, or even your office may not like it and you might get excluded from the community. Maybe they might just encourage you but maybe it’s not what they really think. Many people have never challenged something that’s why they can’t except other people doing something different, if you just go to the high school, university, then start working at one company then retire at the same company, how do you understand the people who want to do something different? If you’ve never taken the risk, how are you can teach others how important it is to expand some different fields? That’s why you can’t found the big companies in Japan.

Ranking of companies students want to work is actually true

Those companies are always popular for people who are looking for the jobs. Of course there are several criticism against those students but I don’t think it’s wrong to start working those big companies. You don’t have to be the one to found the companies. If you don’t wish to be rich. Your creativity might have been excluded at schools. You can work harder under the unfair circumstances, and you are patient. So those Japanese do not have to found the companies. Actually, those people in Japan do not have high studies so you may have difficulty making the loan. Some actually cannot get credit cards because they don’t have trust. In Japan, status is very important so working big companies is actually a very good option. You don’t have to be worried about being fired, You can drive Volkswagen or BMW. You can even rent a very expensive apartment in Tokyo. There are a bunch of those people around me.

Eco-system is that important?? 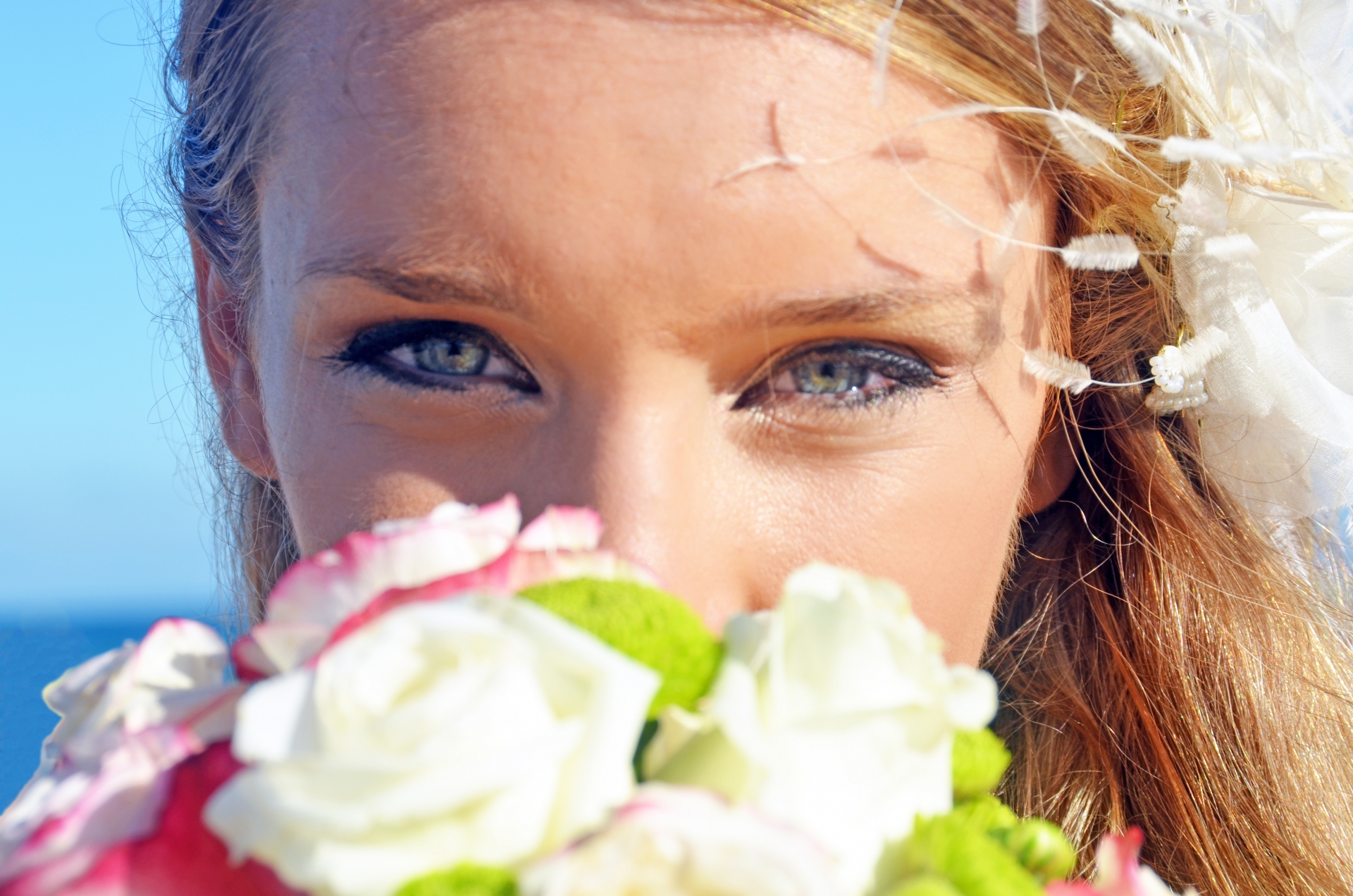 Some may say that Japan doesn’t have Eco system to follow into the companies. Of course, knowing the structure of venture investment or how to avoid the risk when you fail is very important. America has a veteran environment to do in Japan. But moreover, discussing about Eco system easily before talking about mindset is actually pretty meaningless.

Also, America is the only country which can develop those people. Other countries also try to educate those people but I don’t think they succeed doing that. Though you introduce American style of Eco system in Japan, still you can’t do as much as America.

Japan has its own way

Maybe Japan should keep imitating those companies, like improving their technology developed in America. America developed automobile Industry but Toyota improved it. So Japan has its own style to beat them.