I live in Sao Paulo, Brazil. You may notice the goodness and badness of Japan that you do not know when you are in Japan. Here are some of the pros and cons of Japan that I noticed in Brazil. 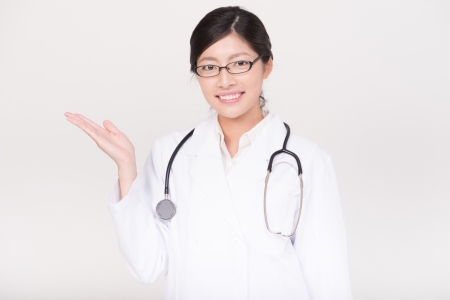 After all, this insurance is the top of Japan’s goodness. There are clinics in Brazil that can be consulted free of charge if they are public, but the facilities and equipment are old and there are so many users that it is always crowded, and there is a long line before the clinic opens early in the morning. it’s finished. It ’s not possible to stand up and wait for hours when you ’re sick. Also, since there are few inspection techniques and machines such as MRI and CT, and imaging diagnosis, X-rays, and ultrasound are mainstream, the inspection itself is somehow anxious.

However, if you go to a private hospital, the usage fee will be very high and you will not be able to pay if you do not have any medical insurance. However, this medical insurance coverage again puts pressure on households.

If you live in Japan, you can join the National Health Insurance and Employees’ Pension Insurance, etc. to get medical examinations and examinations cheaply. You can choose where the hospital will go and it ’s really amazing. If you have ever lived abroad, I think it’s a good Japanese experience.

Brazil’s administrative services are not very well developed. For example, there is no system that guarantees the cost of living during childcare leave or when taking leave for a long time due to illness. There is no system for welfare, and that is why it is customary for families and neighbors to live together.

In Japan, administrative services such as welfare and maternity allowances are substantial. Also, maternity and childcare leave are guaranteed, and I feel that this is a wonderful country.

Cleanliness of the whole town

In Brazil, you can see trash falling everywhere. Since Sao Paulo is a subtropical region, it is not uncommon to be struck by a rotting odor. There are many people who keep their dogs free of charge, so the feces are falling here and there. The person who stepped on is bad.

Also, a lot of trash has fallen in the tributaries of the Tiete River that flows near my home. In Sao Paulo, there is no sewerage system, so domestic wastewater flows into the river as it is, and the riverside is full of odors. It wasn’t very breathable.

Japan attaches great importance to cleanliness and cleans riverbeds in the form of community cleaning. There is also a sewerage system, and I think it is a very developed country in terms of hygiene.

Where respect for courtesy

Japanese courtesy is wonderful. For example, in Brazil, when you receive a call, the other party may ask you “Who are you?” That’s not possible in Japan. In Brazil, unapproved absence from work is a daily occurrence.

There is an image that even among daughter’s friends, there are many Nikkei children who can say greetings and thanks properly. As expected, I feel that Japanese people are polite and I miss Japan. 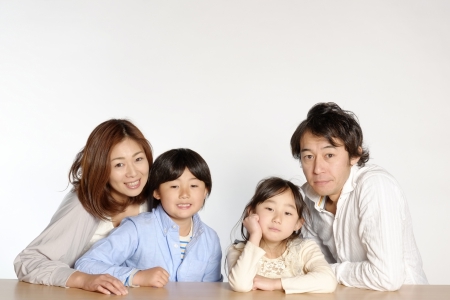 The connection between people is thin

I think Japanese people are basically too busy. Especially when you live in the city, you may not know who lives next door.

But Brazil has no such problem. By associating with neighbors such as greetings, you can get to know each other, and if there are people you do not know, you can immediately notice them. This is very useful for crime prevention. Nowadays, mobile phones are also popular in Brazil, but the Brazilian character is that they like to talk more than three times.

The house is small

Of course, Japan and Brazil have different land areas. Since Brazil is the fifth largest country in the world, the land will grow as much as there is land. Now we live in an apartment of about 2DK in Japan, but for my husband this house seems very small.

The master’s parents who lived before had 5 toilets. There were three bedrooms, a flower bed at the entrance, a space to keep the dog free, and a clothesline. It’s just big enough to fit your house just outside. It was large enough to be cleaned one place a day.

I am trapped by stereotypes

I think that the style of the lunch box represents the characteristics of that country, no matter where it is. In Japan, rice and side dishes are pushed out with side dishes cups and baluns, but Brazilian lunches have a relatively fixed style, such as ok simmered beans with garlic rice without any gaps. There is none.
I think this difference in the style of the lunch box tells the difference between Japan and Brazil.

Japanese people tend to respect rules and rules. There are rules in Brazil for the time being, but there may be more people who do not care.

Difference Between Disney World in Florida and Disney Land in Tokyo 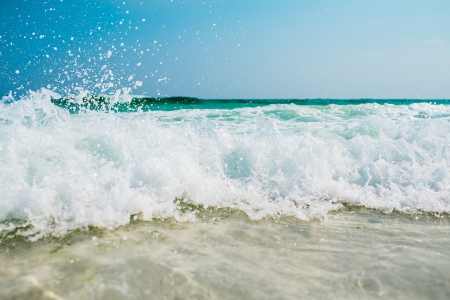 Overall, Brazil feels nostalgic, reminiscent of Japan in the good old days. I feel like there is something that Japanese people were busy killed and forgot.

When I first came to Brazil, I felt that the flow of time was very slow. If I get used to this slow Brazilian atmosphere, I am very anxious whether I can return to that busy day in Japan someday.