The fourth stage of the series introduces local “live English” I learned when I studied in Canada! This time, I will pick up “slang terms” that are often used by native speakers. Speaking of slang terms such as slang and youth terms commonly used among young people in Japan, it is also one of the important elements that represent the culture and history of the region. Today I would like to introduce the local slang terms I have learned through my studies in Canada and traveling abroad. 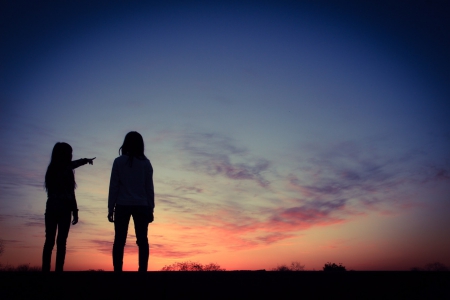 It is a slang often used by young people in their local teens and late thirties. There is a word “I’m down”. It translates directly into “down”, so it tends to sound like “I’m not feeling good” or “I don’t feel good”, but translating it means “fun”. I think that you often hear the English sentence “I’m excited” when it is expressed in English that you learn in Japan. Of course “excited” is also used in the same scene, but among young people, many people use the word “down” in a more descriptive way or “up for it” which has another similar meaning.

I misunderstand that I do not know

When I first asked my friend when I first went to study abroad and asked, “Weekend ○ ○ Do not?”, When that person said “Yeah I’m down (like, look forward to)” I remember that I had misunderstood it. Generally speaking, “down” tends to make you think in a negative way, and if you do not understand a word that has such a different meaning, the slang may sound completely different. 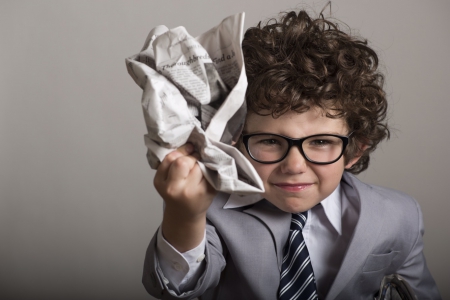 Another commonly used slang has the word “crash”. If it translates directly, it has the meaning of “Assault” etc., but it will mean “stay” (short term) by putting “in” and “on” to the end. For example, when I go out late at night with my friend, and the friend’s house is near my house and I’m tired, so when asking if I can stay here tonight etc. “I’m really tired. Can I crash on your couch I use it in such a way as tonight? (very tired. Can I stay on the house / sofa tonight?)

Other words that have the same meaning of “stay” are “sleep over” and “stay”, but “crash in / on” is often used in close relationships (such as friends). I also use “crash” more often than “sleep over” among my friends. 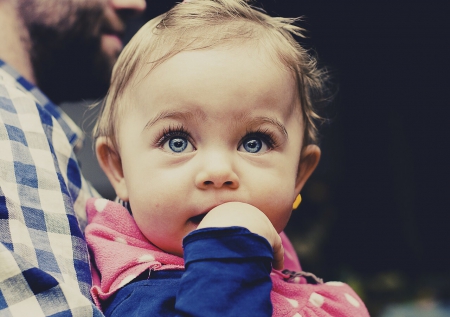 Another interesting slang is the word “shotgun”. If it translates directly, it means “shotgun = gun”, but there is a special rule that a person who said “shotgun” can sit in the front passenger seat when riding a large number of cars locally.

Once upon a time, people who sit in the passenger seat to prevent theft on the highway had a habit of having a shotgun, which means “shotgun = passenger seat (passenger seat),” and now “shotgun” The rule is that the person who said the beginning has the right to sit in the front passenger seat slightly wider than the back seat. Of course this is not a law, so it is a rule that is used casually among family and friends etc, but I do not know anything about such a rule at first, and various people use this rule, why in this child I always wondered if one person would say “shotgun”. After a while, I asked my friend about that question, and I was taught this unique rule, and I was about to spill words saying “I see …” in Japanese. 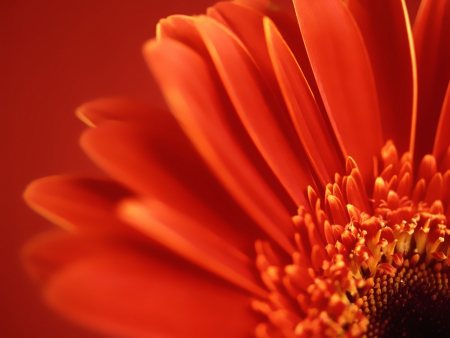 As you can see, there are many words and idioms that can not be learned in Japanese schools, and there are many words that you can not hear unless you actually say it to the land. The words I’ve talked about this time are just a few of the slang terms used in everyday life, and vary slightly depending on the person and the state / area in which they live. Such slang terms are an element of learning new things on a daily basis in my daily life, even for me who have been visiting and staying abroad for several years.