My husband is European, but he lived in the United States for eight years as a graduate student. There, he lived in a share house, and landlords had lowered their rents a lot due to the gathering of hard students.
The share house has a very good image when I hear that much, but various problems are also included. In this section, I will talk about the problems of the shear house I heard from my husband. I hear that share houses are relatively common when living in a foreign country, so some people may simply think that if you study abroad, you can save money by sharing a house.

How to use kitchen 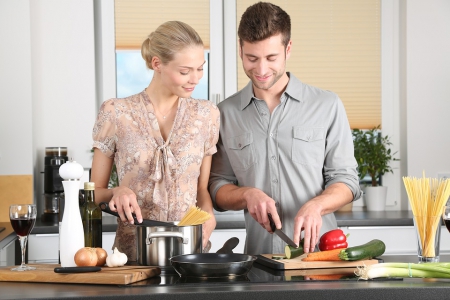 As I felt when I went to visit him, the kitchen was always messy. When my husband was sharing a house, there were four members living in the house, including his husband, but the image was that the kitchen would be used up if it was really used.
When I cooked something, I had to start by getting rid of messy things. I did dishes then cleaned up messy vegetable scraps.
When we were just married, we were living in the UK, but the kitchen was being shared. After somebody used it, I was surprised that raw eggs fell on the chair.

Which food belongs to who?

When I visited my husband’s share house and cooked, I really thought about what I should use. Basically, names are written on their belongings, but a strange phenomenon occurs in which things that should not have been used for some reason are reduced.
Apparently, if you want to use something and it is in the fridge, even if it belongs to someone else, it seems that you will not understand. Certainly, if you’re friends, you might say “Can I used it a bit?”. But if you don’t get along well, it can be very tricky.

What to use in common 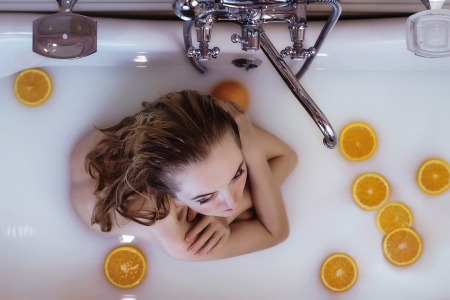 My husband was often angry that the members of the share house would not buy any toilet paper. Toilet paper is used jointly. In other words, everyone should pay for money or buy it around.
However, even if toilet paper runs out, nobody buys it, and even if they try to collect money, they always escape, saying, “I’m busy now” or “I don’t have money now”. In order to live comfortably, we have to cooperate with each other, but apparently other members were not willing to buy, so my husband bought it as his own.

Mess in the living room

What is shared is not only goods but also rooms. I talked about the kitchen earlier, but basically the living room is also used jointly. And the living room was full of boxes.
When someone moved in, they ended up leaving the box in the living room and not putting it away. There are times when things you don’t need when you leave go in a box and leave them there. There was nothing barely around the sofa, but I remember that half of the room was like a storage.

Problems in Japan - Clean Freak, No Sense of Danger, and So Narrow-Minded... 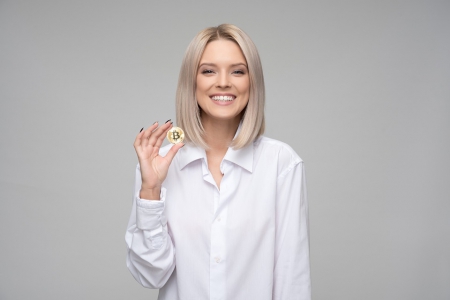 Some don’t want to pay the rent by the deadline!!

Mehr anzeigen
In the husband’s share house, one person gathered the rent for all and took it to the landlord. And my husband was the one who put the rent together.
Of course, the time to pay the rent is fixed, but at that time, it seems that there were people who didn’t meet each other or that they didn’t come out even if the room was knocked. Some of the members who have been doing share houses so far are still friends, but some of them have said that they didn’t pay their rent when they were depressed. Therefore, my husband says, “One of those who can be friends but don’t want to share house again.”

”I’ll pay you back so can you take care of it now?”

Even if you are friends, you shouldn’t lend or borrow money, but there are still people who say, “I don’t have any money on hand, so I want you to pay instead.” When my husband was a share house in the United States, it was an event during the doctoral course, but when I was in the master’s program, I was doing a share house in Europe, and at that time I tried to replace my money It seems that there was also.
However, it seems that the roommate who had changed his money suddenly moved. After that, he was disappointed, and he didn’t know where he moved and the debt never returned. Surely, my husband has some responsibilities as well but still he felt sorry as he thought they were building good relationships.

Who you are sharing the house with 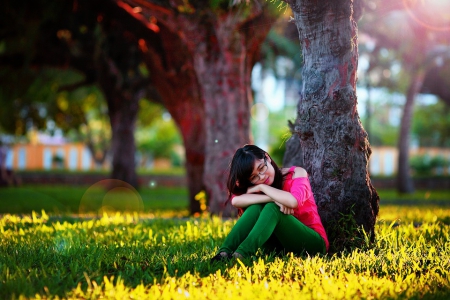 As a result, you can see that life changes greatly depending on who you share with. For example, if you know someone before, close friends, or people with the same hobbies, you may not have a problem even if you share a house.
However, there is a word that courtesy is also courtesy. No matter how close you are, if you continue to use the seasonings and juices that you have purchased for each other, you will not feel good. It is also important to have the generosity of using your partner’s stuff and buying it yourself.