I have lived as a representative in Myanmar for about 5 years, but in my local life, I would recommend having a relationship with the third community besides the Japanese community and the Myanmar community (company community). The third community is to interact with people from different countries.

I think that I should be more involved with many people who came from overseas, because I am from overseas. This time, I will introduce the feeling that it is necessary in order to become a leader in the world, divided into the first part and the second part, the Japanese people who have understood by interacting with people from various countries.

At first look for overseas community 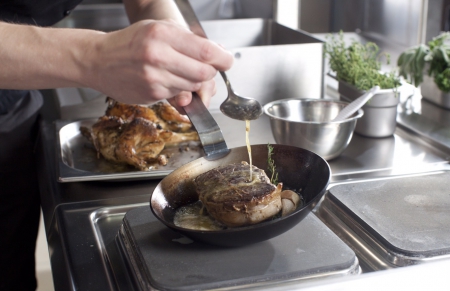 The first community I entered was the French community. Only Westerners will join the party.
“I can talk in English! This is a good language ability,” I was happy at first. However, when I went to the second party, I felt that French people tended to solidify with each other. Everyone Drinks, smokes, talks, but their hobbies are different, and the talk is awkward … After all, I will never go to this community again.

Do not run events!

The next thing I visited was an event where foreigners run around Yangon every Saturday. It is an event that runs around Yangon city regardless of the order, and toast with beer after the end of the marathon. I ran on a rainy day. Again I was troubled by the difference in values. I talk in English, but most of the people here are backpackers.
When we try to eat at a restaurant with a relatively good quality, they say, “That’s high! Local (stands) good! Not 100 yen! Local wow!” There was a gap from the beginning in the sense of having.

Soccer team which was turning point 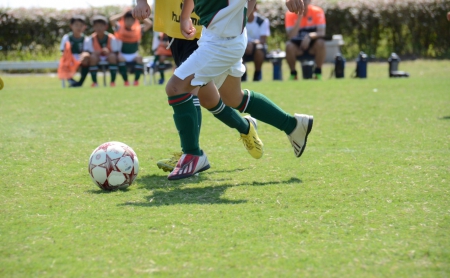 At that time, I met an American woman and joined a foreign soccer team practicing with a small international school ground with her introduction. It is no exaggeration to say that my attitude toward foreigners and the sense of resistance have been eliminated in this environment. I have been playing for a while in the Japanese team since I was in Myanmar, but now I have more opportunities to play in this foreign team.

First of all, when I joined the team, a Korean American welcomed me with a captain-like appearance.
“Welcome to Welcome. Welcome to International School”
The person who introduced this team was an American from California. I have loved the United States since I was a child, so just being able to interact with Americans in Myanmar was a pleasure for me. 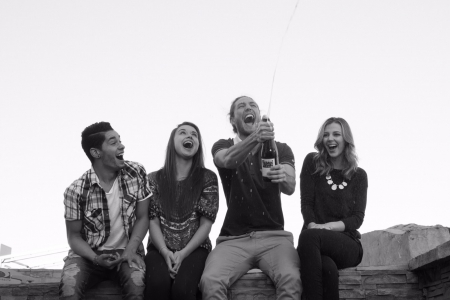 This team also had their own Myanmar people. They are people who grew up in relatively wealthy families. Therefore, the atmosphere is different from the Myanmar people who have seen so far. The atmosphere is the point that “does not look Japanese specially”. They graduated from high schools and universities abroad at schools in the United States and the United Kingdom, and traveled abroad and traveled a lot, resulting in a sense of internationalism.

Do not throw away

The other is that it has manners. Those who are not educated in Myanmar are easily dumped. There are many in low-income groups, but they chew a kind of chewing tobacco called “Kimmer”. The mouth turns red when it is included in the mouth. They spit it to the ground. When I saw it for the first time, I thought it was blooding from my mouth.
While walking in the city of Myanmar, there are brown dirt on the roadside, which is after Kimmer’s spit. Of course, they don’t bite Kimmar and so on, and they don’t do what they feel as “low (from the Japanese perspective)” morals do, as the lower people do.

In addition to Myanmars with such products (Myanmars with an international sense), they were multinational teams such as England, Italy, Germany, Mexico, Thailand, Australia, New Zealand, Egypt, Brazil and Liberia.

Gradually to the center of the team 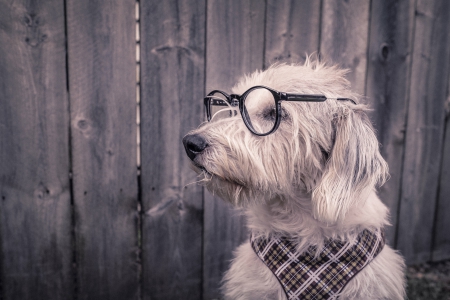 As I played in a team, I became more and more central to the team. It may have been a strong desire to be at the center.

Advice from a friend in New York

It was about traveling to New York during the residency period. When I ate with a Japanese woman who lived in New York for 20 years, I complained of my business in Myanmar.
He made the statement that “it is stressed in Myanmar”. Then, I was deceived as “If you’re voicing so bad you can’t do in this country. Do you want to go to America in the future? New York is all about stress”.

So I went back to Myanmar and I thought about this when I participated in the team practice. “In this environment, if you’re not good at interacting with foreigners and you’re away from team members, you can’t do it abroad, but with a sense of presence here, they say, ‘That’s how tough they are.’ If you get a glance, you are more likely to work abroad! ”
Within this multinationality, speaking can express one’s identity. One of the reasons why Japanese people don’t fit abroad is language skills, but even if you know the grammar, you will be left behind if you don’t speak.
Both Americans and British people speak relentlessly, and people from other countries are free to manipulate English as native. 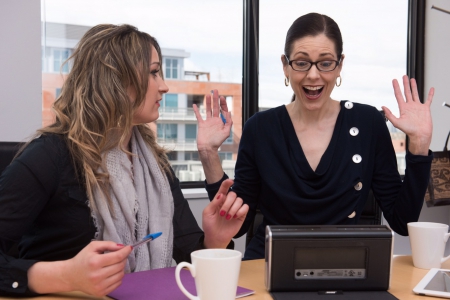 It’s a conversation when an American named Jasper has not come before the soccer match.
When I asked, “How’s Jasper?” (What happened to Jasper?), Another American answered “He’s MIA.” The Italian who was next to me thinks that I knew, but I dare to return with a joke “MIA? Myanmar International Airways?”.
“MIA” at this time was the abbreviation for “Missing in action”. Such words can not be learned in Japan.

This is another scene, when I confirmed the participating members when I planned a soccer game. Because we were in touch with the Facebook group, the comment on the participation statement is interesting.
“Count me (I also count)” “I’m in (join)” “in (go!)” “I can’t make it (unreasonable!)” “I’m out of town sorry Words such as “I am not in Yangon at that time. Sorry.”
Among them, the British wrote “I’m Keen”. He was a big fan of Manchester United. Former United player Roy Keane used to play as a regular midfield player. In other words, I thought he had indicated that he would join in the sense that “I’m going to be a Roykin on the day,” and then I returned. “Roykeen is old. Is it not Scholes now?”
Then, Americans immediately followed me. “Ken is good in the sense that it participates.”
Unless you learn the word Keen at school, you rarely use it. However, I thought that I could meet a very good environment as a place where I could practice such raw English.

How to be placed as a Japanese 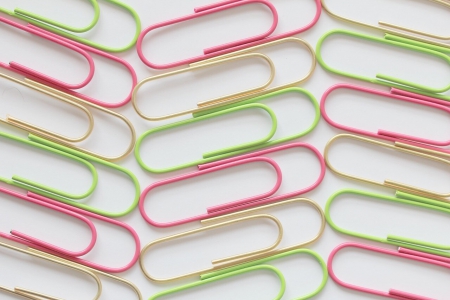 One day of practice, a teammate who works as a staff at an international school says, “Because I have to return from now, write down on this paper who came today.
At that time, I accepted without complaints. However, looking at the surroundings, there were Italian, British and Myanmar with good manners.

Are Japanese people easy to be trusted?

The coordinator is also important

To be honest I don’t really know why I was captain, but I think that the reason I became captain was to be in harmony. There were only strong members of different nationalities in the team, so it could be messy if someone had to make adjustments. Of course, although it is useless as a mere coordinator, I felt that the coordination ability of the Japanese people was very useful in bringing together members of different nationalities.

In the second part, I will describe what is important in organizing foreigners by Japanese, along with my experiences.