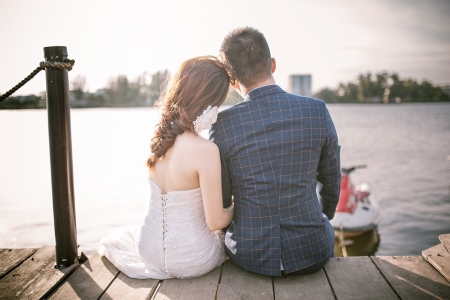 Get VISA as a partner of an American

Not only in the United States, but if you want to work in a particular country, it would be the fastest to marry a person from that country. Of course, marriage for the purpose of a visa in that country is said to be a fake marriage, and that’s why you may need to be screened when you marry foreigners.
In particular, if you want to marry an overseas person, live in that country, or work in that country, you may be asked if it is a fake marriage. You may also be asked private questions such as how many years you’ve been married, whether you lived together after you got married, if you’ve met a marriage partner, or if you had a wedding. If you have letters, emails, or Skype records that you exchanged during the dating, you may be asked to submit them.

It’s the easiest way to come to USA

In this way, entering a partner country by marriage must prove that it is not a fake marriage, but it is also the easiest way to work in that country.
If you are recognized as a spouse, you can live in that country, or if you have lived for several years, you can obtain permanent residence. In particular, if a child is born between the two, acquiring permanent residence is easier.

Go to USA from the job in Japan 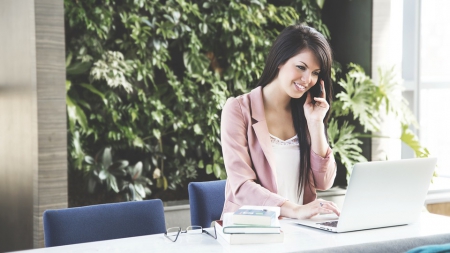 Work in America connected to the company in Japan

Be careful with working VISA

Get a job in USA 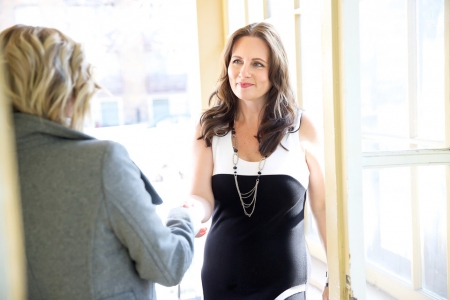 If you want to work in the United States, this is the way everyone thinks, but the most challenging way is to get a job at an American company. Certainly, recently there are cross-border job change websites, so if you check them, it may seem that you can easily find a job. However, finding a job in an American company can be difficult.

It requires some certain level of English

Have a big dream!! 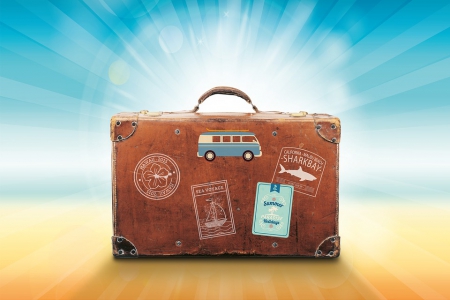 Certainly, it is difficult for Japanese people to get a job in the United States, and recently the problem of unemployment has become more serious in the United States, especially after President Trump took office. The situation is changing as immigrants already living in Los Angeles lose their jobs. As before, it may not be like “the United States of immigrants”.
At the same time, however, unemployment and pension issues are becoming more serious in Japan. It has been said that if you live in Japan and don’t pay for 25 years, you won’t get a pension, but now it’s becoming a mystery whether you can get the pension. That’s why you may have a big dream, not a safe or conservative path.