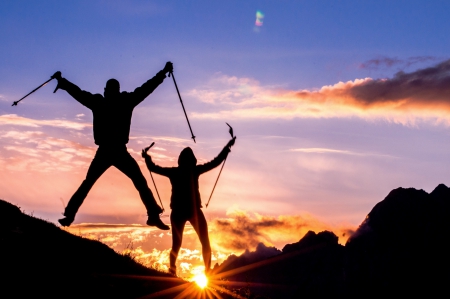 In Japan, I went to a strict high school with strict school rules. What was prohibited from bringing in at the high school is a mobile phone. Mobile phones began to spread when I was in junior high school, and became very popular at the time of high school. However, it is not the time when the Internet can be used on mobile phones, but now it was normal to exchange SMS. It was forbidden to bring such mobile phones in my high school.

Do not bring in guns and drugs

However, before the start of a new semester in the United States, when I went to a new high school to be taken by my host mother, I was fascinated by the signboard attached to the fence around high school … there “No Guns, No Drugs ( Guns and drugs are not allowed to carry. It was the very first culture shock that I felt, “The things banned in high school in Japan are mobile phones … what a peace Japan is!” 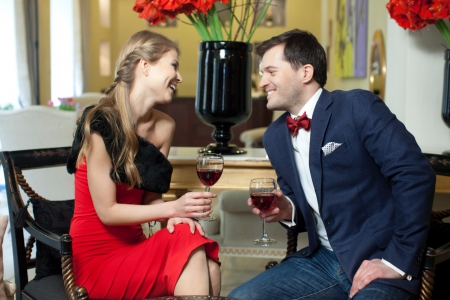 Homecoming and prom can join with their friends, but many seem to feel the status of joining with their lover. Before these dance parties, especially girls will wait for a dance invitation from boys. Dance parties generally have a style in which boys invite girls. When they receive an invitation from a boy student, the girl starts to choose a dress. I was also invited by a male student to Homecoming and prom, so I joined in a pair. The dance party that rented out the gym of the US military base was very insistent. I think it was a scene unique to America.

Talk with your friends, that’s the real value

The American football game was played at night, and we went to cheer, but actually it is just an excuse to go to the American football game and I feel that we were just enjoying the night play. Also, my high school football club was really weak, and I was told by my friends before the game, “I think I’ll lose, but I enjoy it.” And in fact, they lost 32 to 2. I was not particularly interested in American football, so I was cheering while being swept away by the atmosphere, but I was able to talk with my friends a lot and that was fun. 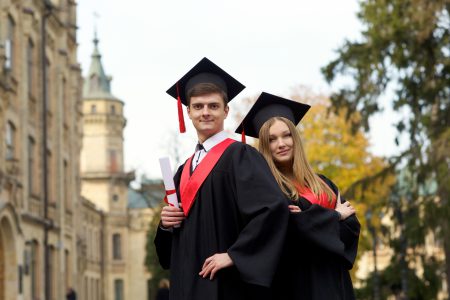 Since I belonged to the senior (high school fourth grader) who is the highest grade, I also attended the graduation ceremony as a graduate. There is no uniform to wear because there is no uniform like in Japan, but you will wear a gown that Japanese university students wear. In high school graduations in the United States, we often wear school collar gowns, in our high school boys wore black gowns and girls wore yellow gowns.

Throw a cap, pick up…

Men and women are separated in alphabetical order by surname and arranged in a line, along with majestic music, to enter the graduation ceremony hall provided in the football field. Many Japanese high school graduations are attended in all grades, but American high schools are attended only by seniors who are graduates. First of all, with the declaration of graduation of the principal, everyone threw a cap towards the sky. It was a very moving moment. However, since you have to find and bring your own cap after that, everyone picks up the cap. The scene was not touching …

The moment I felt that I was a capitalist country

It was such an impressive graduation ceremony, but there was a moment when I felt it was extremely capitalist. Since this is a graduation ceremony, each and every name is called to go up to the stage and receive a diploma from the President. It is a aspect that is performed in a solemn atmosphere in Japan, but in American high schools, the friend cheers every time the student’s name is called. There were some students who cheered “Cah!” And some did not cheer up well. So much difference was that the graduate who was sitting in front of me was talking, “Because this difference is so prudent, why should everyone cheer up?”

When I was called

As I listened to the cheers of the graduates, I remember being very anxious, “What if the cheers did n’t go up when my name was called?” Fortunately, when my name was called, many friends cheered me, so it was a very lively diploma. Later, when I asked my friend, “Is there any difference in cheers,” she said, “If you have friends, your cheers will go up. I was broken. I felt like I saw American capitalism until the very end. 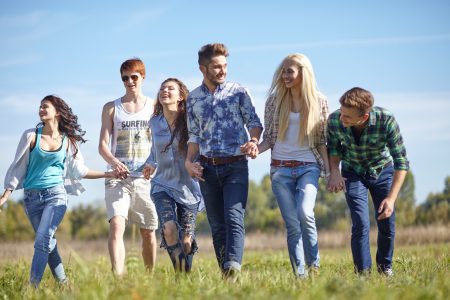 Because American high schools have many opportunities to watch in dramas and movies, I think that everyone often knows. However, there were many surprises and surprises that would make you laugh when you actually went through. Now studying abroad is also common, and many people can now attend schools in various countries. I hope that many people will continue to study abroad and experience different cultures.