To start a business in Australia, you have to clear a number of tough conditions. I decided to stay in Melbourne for a year at a working holiday about 20 years ago and someday want to do business in Australia. Finally, I got a visa and opened a Japanese restaurant in Sydney. Here are some of the differences I experienced between Japan and Australia. 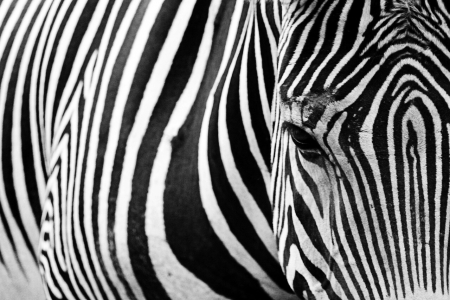 For a small restaurant I run, I had to hire at least two local people. This is one of the requirements for a business visa. Immediately, the number of Australians who applied was limited to four and was invited to a breakfast meeting at the restaurant for the final interview. Personality appears in the manners of meals, and I wanted to observe the attitude toward food in a relaxed environment.

What the Australians were surprised about ①

At that time, my wife also attended. At first, four Australians seemed surprised when his wife came into the restaurant with a mask. In Japan, masks are not uncomfortable. But if you think about it, you’ve never seen a masker in Australia. It’s even more so in public places because you don’t see it in the waiting room of the hospital.
One Australian told his wife, “I thought I had a robbery,” and the other asked, “Is that so bad?”
There are many things that Japanese people don’t understand when wearing masks. Be aware that when Japanese masks are used overseas, not just in Australia, it may seem as if you are suffering from an infectious disease.

What Australians were surprised about ②

After that, the ordered breakfast was carried. At that time, my wife took a photo of breakfast. This is a sight often seen in Japan, but in Australia it is rarely seen.
My wife told me that I wanted to take a copy of the entire table, but it was ignored. “As I watched in old movies, Japanese people like hardcore cameras,” Australians began to eat more and more.
Even in Japan, I don’t take pictures of meals that came out in a slightly upscale restaurant. Although it is a common behavior in Japan, it is better to look around and think about whether you can take a photo. 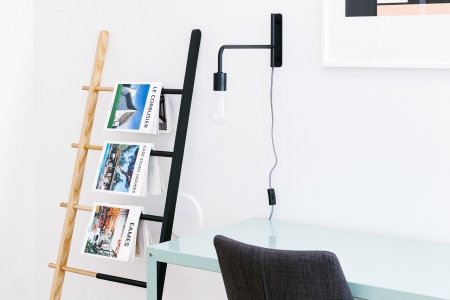 Hierarchical relationship is difficult to understand

After that, we decided to hire two people and began training for opening the store several weeks later. As I felt at that time, in Australia’s workplace, the hierarchical relationship is very difficult to understand. Since it’s English, everyone will call you under the name unless it’s a very big company. Unlike in Japan, where you use different honorifics, especially when you call your boss with the title of your job, there is really frank English in the workplace in Australia.

Talk to your boss

Naturally, I’m hiring an Australian, so I’m the boss. However, the Australian I hired also pays attention to me. For example, when I wanted to add ramen to the menu, Australian M, Ms. M, said, “It’s inefficient to take each soup stock.” The ramen shop next to the two, Asian store manager, was selling handmade soup stock. However, Mr. M said, “From that ramen shop, I don’t smell the soup stocked in the morning.” “I don’t take homemade soup.” I said.
I paid attention to Mr. M, saying, “It’s not reasonable to make something delicious.” However, M replied, “I am thinking about it because you have to get up early, take time, and spend money.”
In Japan, the employer and the hired person will not be able to fight so far. I had a hard time until I got used to it.

Do not read line spacing

The Japanese has a difficult conversation technique of “reading the line spacing”. However, such conversational techniques do not work for Australians. It’s important to talk actively and go bullish anyway. If the story is too polite, gives too many examples, or derails too much, you will be told you don’t understand the point.

When you’re in Rome, do as the Romans do 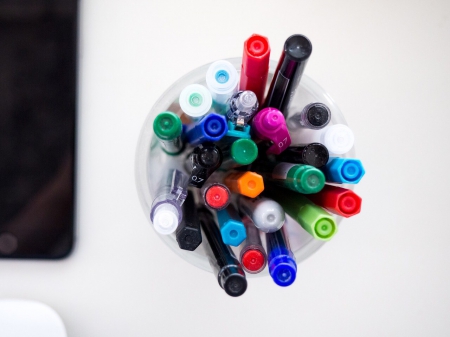 No matter how Japanese you do, if you work in Australia you have to respect Australian ways. At the restaurant I run, one person immediately quits, and M who quarreled with me is also planning to quit next month. You must also look for new people.
Of course, my wife has a mask and a copy. It’s hard to work in a different country, but I think you have to respect the culture and customs of that country.