Recently, even in Japan, English education has begun from elementary schools, and while the number of years of studying English has become longer, generally Japan is said to be from abroad “a country where English is not understood”. Why are you saying that Japanese English can not be used overseas, although you have to spend a lot of time studying English, going to school, studying English, or studying English? I have been involved in English ever since I studied in the United States in high school. This time, I will introduce what I felt through such experiences. 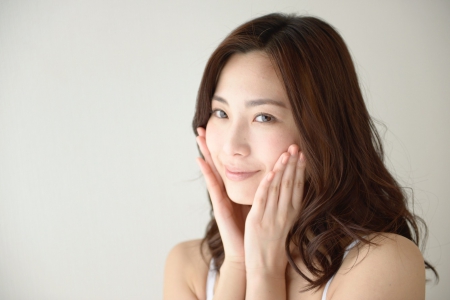 When studying English at school, have you ever read katakana words and used pseudonyms? For example, have you ever written “apple” in “apple”? Then I can not speak English that I can understand forever.
If you read katakana and read kana, you will see that katakana when you read the word. The pronunciation (pronunciation) of “This is a pen” is not “Dispose a Pen”. However, some English teachers teach their students to use katakana as reading kanji, and the students are desperately writing katakana to clear word tests etc. With this, you can remember words but you can not remember pronunciation.

If you look at books such as English conversation, the katakana is separated by katakana, and you may feel very uncomfortable.
For example, suppose you purchase a travel-related English book when you go on a trip. You arrive at an American hotel and you want to call a taxi. You go to the front desk and say the following while watching the English conversation book. “Would you get me a cab?” But let’s say that there was written “Keep it get me a cab?” In katakana. Just reading the katakana will not help you. Because the pronunciation is completely different.

If you want to be able to speak fluent English, you must stop saying that you read English in katakana. Don’t rely on katakana, even if it is written in katakana.

Don’t care about grammar that much!! 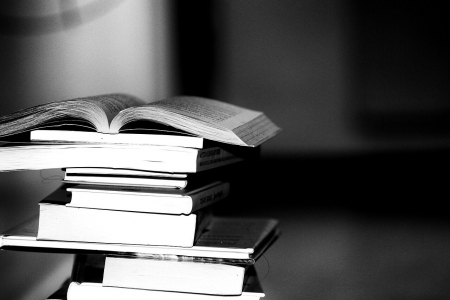 While studying English at school, have you ever been deducted from making mistakes by writing “a” and “the” or writing “which” as a relative pronoun as “that”? Japan is a nation that teaches highly grammatical English. Also, Japanese people who have received grammar-oriented English education are said to be unwilling to speak English because they always care about grammar when speaking English. If you ask anything from foreigners, you can say Yes or No, but after that, it takes a long time to assemble the text in your head and confirm that there are no mistakes before speaking. . Then the conversation does not hold.
Even if you make a few mistakes in grammar, you can speak English. For example, I think that I studied third person singular line at school. When the subject was He, She, or It, I learned that s is attached to the end of the verb. However, even if you forgot to put an s, you can speak English. The important thing is not to forget s but to have a conversation. It is important to try to speak English with correct grammar, but it is more important to emphasize the flow of conversation.

Shock if you do not communicate

It is said that Japanese people are full of perfectionism, but there are a lot of people who are shocked when they can not understand English they speak and can not continue the conversation after that. Many people may have had the experience that they were impatient and their minds turned white when they were asked “No” without being able to communicate with the other party.

Make a mistake even in your native language

But think about it. When you speak Japanese in your native language, can you say that you absolutely speak Japanese without mistake? Do you make a mistake choosing a word, use the correct word, and speak using the correct expression? Is there anyone who can speak Japanese without making a mistake every day?
In other words, I made a mistake even in my native language. So I can hardly speak English without making a mistake in my second language, English. But that’s fine. If you do not get to the other party, you just have to say it again. Don’t make a mistake, you have to give it to the other party and you don’t have to put a burden on yourself.

Not knowing it is not a problem 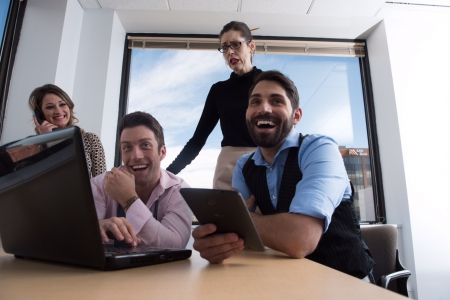 I don’t know but I say yes, ok

Have you ever answered “Yes” when you are in English with someone and you don’t know the other person’s question? This should never be done. Even if you pretend to understand you, you can understand that you do not know the other party. And when you pretend to be understood, you may have a negative image.
Furthermore, if you make a mistake saying Yes, you may be in trouble. For example, at an airport, “Aren’t somebody helped packing?” “Are you receiving something from someone you don’t know?” “Are you ever experienced being deported in the past?” There are a lot of things to be asked. If you decide to say yes at such times, you may be taken away by a guard.
Also, let’s stop doing OK if you don’t understand. If you don’t let the other party know what’s OK, you’re just thinking “I didn’t know what it meant and I said OK.”

Tell what you do not understand

It is not embarrassing to ask the other person “I don’t know what I’m saying” or “Tell me one more time.” Rather, it is important to make the conversation smooth. Even if you speak Japanese, there are times when you do not know what the other person is saying. Especially in public offices, have you ever had the experience of thinking “I haven’t heard about it!” Or “I don’t understand Japanese !?”
Even if you don’t know what the other party is saying, it’s a problem if you pretend that you figure it out. It will give a good impression for the other person to hear back again, you can make a smooth conversation.
If you don’t feel confident in your own English, you may find it embarrassing if you ask yourself. However, since the conversation is in the native language, there is nothing wrong with the second language, English. Please feel free to listen back and speak properly.

Put some effort to tell what you need to say 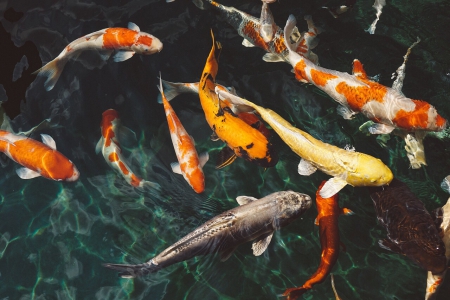 What do you think. Such problems are mentioned as the background that Japanese can not speak easily even though they learn English from elementary school. In order to be able to speak English, it is important to break away from katakana English, not to worry much about grammar, and to ask questions without hesitation if you do not understand what the other person is saying.
In fact, when I speak English with people who don’t speak English in foreign languages, I sometimes find that the grammar gets messy. But it still works. I have been told in the United States that a friend says, “Your English grammar is better than our English grammar,” but even native people say: You don’t have to be nervous if you don’t speak the correct grammar. Instead, it is more important to put words in order to let others know what you think.