If I live abroad I am a foreigner 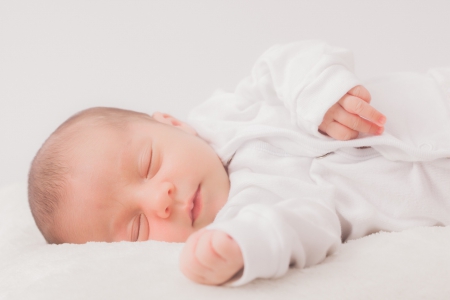 I do not know English outside my specialty

I currently living abroad do not resist working with foreigners, and I am rather foreigner abroad. Unless you are a company that hires only Japanese people who are Japanese-owned, there are no options for this if you live abroad. In my current office I use English as a matter of course, but when I become non-professional I become a beginner. For example, when I try to join sports talks, who do not know much about the rules of sports, I just say something outrageous, interrupt the surrounding stories, and just make me laugh.
However, probably because I got used to communicating with foreigners, I am able to enjoy my work every day.

So what do you want to do? 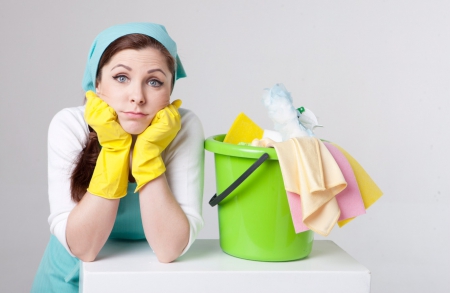 Now I can enjoy communication with foreigners, but I also had a time when I was troubled with how I relate to foreigners. If you want to work with foreigners but you can’t, you usually think that there is some barrier between yourself and that person.

It can be a language barrier or a habit barrier that arises from cultural differences. The language barrier is quite good if you study a language in which one or both can share a common language, but I think that habits can not be changed easily. The Filipino colleagues who used to work with me always went to work at the last minute of their working hours, and I was jealous of them.

A word said to a friend

I think if you grow up in Japan, you may think that it is a natural thing, but Japanese people usually go to work early and get ready for work. So I thought, “Why aren’t they?” But it changed with a word of a friend. When I complained of such a moyamoya to a friend, her response was just a single word, “So?” It is a word that sounds cold, but it was a word that I could cool down enough for me.

Certainly, I can impress the idea of ​​coming as early as my boss if I try. It is possible for new employees to come to work just like Filipino colleagues just like “we are”. Of course I think that not saying anything is one of the options. But yes, “So? (What are you wanting to do?)”, That’s right, so what are you going to do? In the case of me, since that day, I decided that these people would be like that, and I only told them when I wanted them to come early. 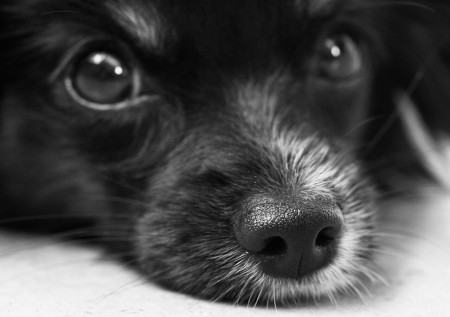 Of course there were various people even though they were Filipino. Some were serious enough, others were a type that was manageable, others were sociable and others were non-sociable.

If you find an opportunity

After a word sent to a friend triggered a change of mindset, the power of my shoulder was lost, and sometimes I got rid of a joke. Now that I have lost my shoulder, I can now afford to observe the other party.
One day, my friend’s Filipino had a very good flavor of lunch, so when I asked, “What is that?” I asked him about a Fibino simmered dish called “Adbo”. One of my Filipino colleagues liked cooking, and since then I became interested in Filipino cuisine and I became able to communicate well with Filipino colleagues.

Daily Lives in Guatemala - You can Never Imagine What's Going On There!! 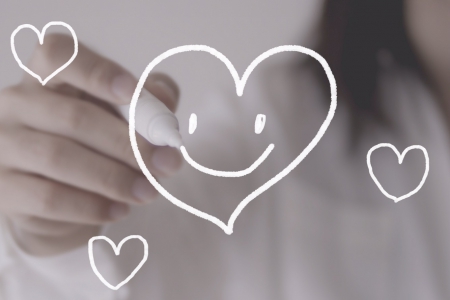 After many opportunities for speaking, I could speak in Japanese but apparently there were a lot of Filipino coworkers who read and write, so I found that it seems that I am struggling to keep collecting information on the Internet.

So sometimes, when they were helping out with poor Japanese reading and writing, relationships with people became good. Filipino coworkers have been informed about cheap lunches around the office. I had no idea that Filipinos could teach Japanese food lunch information, but it is an unforgettable memory. 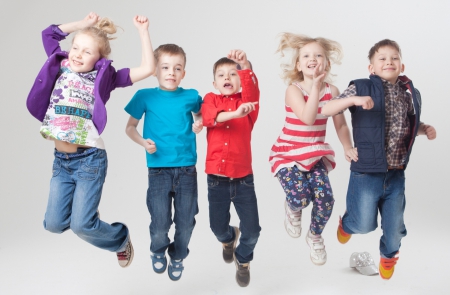 What do you think? I hope that it will give you an opportunity to make your work more enjoyable.
It has become a disorganized story, but since it is based on the actual experience, I think that you may be able to grasp something!
Thank you for reading.