I have been working at the international company for marine business for more than 20 years. I’ve been working with people from mostly Europe but I also worked with those from USA, Middle East, and South America. Among all those experience, I still can’t forget the business with my boss from USA. Today I’ll tell you what happened.

The manager from Chicago came to Japan to rebuild the system 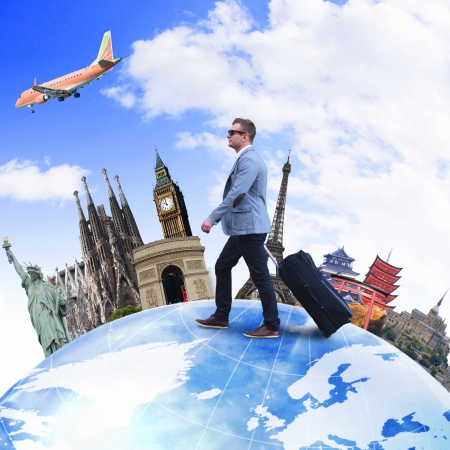 The head office decided to send their manager to Japanese branch as we didn’t make much improvement. Then, the manager from Chicago was transferred to where I was working.

This guy used to run his own real estate company but because of the economy, he couldn’t make good amount of money so he decided to change his job and came to work for marine business. He didn’t know anything about marine business but he was so aggressive that he managed to get the position for car industry in Detroit. So main office evaluated his great and decided to send him to Japan.

His name is Stuart. He came to Tokyo with full excitement and about to be ready to rebuilt the system in Japan. 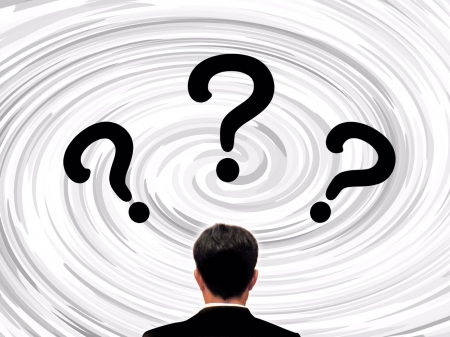 Bunch of car related products were shipped to Chicago or Detroit as Japan was doing great for export. Japanese car industry was improving and even overwhelming those in America.

I worked for him but he always seemed to believe that Japanese businessmen lie. He kept asking me if I’m really working for my clients and if so, why I can’t make our results better. I tried to explain how I was doing but he never showed interest what I was saying. He decided to see our clients directly.

We went to our clients in Tokyo, Hamamatsu, Osaka and Kobe. They are our important clients which have factories in USA and export small products.

Japanese businessmen are good at communicating and thanked Stuart for his work. They always told him our products were the best. That made Stuart believe that his communication worked greatly and he succeeded.

I never appreciate those conversation of theirs. Stuart always expected them to buy our products but they always didn’t do so. Of course, a few days later, Stuart asked me why those clients hadn’t got back to us. He even scolded me.

Stuart didn’t know that Japanese do have two sides. What we say may not be necessarily what we think. Stuart was honest… maybe businessmen in New York might have understood what we do but that guy from real estate business field never understood or tried to understand our culture. 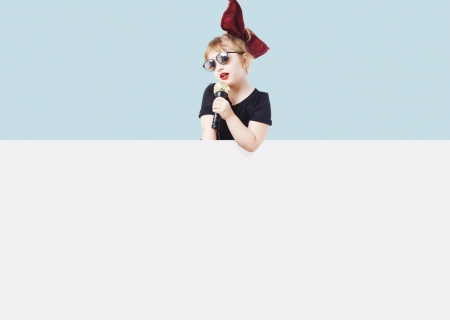 I had to think how we can make him understand how we do. Next client we visited was big electronic company in Osaka and I expected us to fail if we do the same way Stuart prefers.

I wanted this business succeed so I kept thinking. We had to make our clients believe what we were saying and I wanted us to discuss with honest ideas. I came to think that it was important to make their boss understand and thought, maybe I could make Stuart speak Japanese. I suggested him to do so. “Stuart, please speak Japanese to those clients.”

Of course he didn’t appreciate in the beginning. I told him that Osaka people are strict for business and they respect their own way. American way may not be acceptable. He might have been offended but understood what I said. He asked me how he could do, so I decided to teach him some sentences.

In order to work together

I told him, “Moukarimakka”. He asked me what it means. I told him it meant “How is your business?”

Then I told him to say “Bochi bochi denna.”  if they asked us how we do. It means so so.

Stuart asked me if they could be useful but I told him yes. They expect us to expose ourselves to their culture so we had to respect them. I told him it is important to understand our society. He seemed to be quite surprised.

Day to work with clients 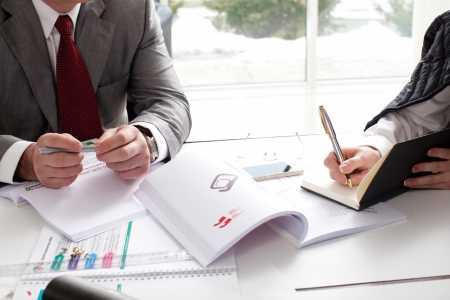 Then the time has come. Stuart asked them “Moukarimakka”.

They seemed to be surprised but they said “Tomorrow is another day” which is famous from The Gone with the Wind. They they asked us the same question and Stuart said “Bochi bochi dennna.” as if he was waiting for that question.

Results listening to what they said

They were laughing and asked him where he learned those sentences. Stuart pointed me and told them I had told him to say so. Then they were smiling and said “Great, you listened to your people who work for you. It’s important to understand Japanese if you want to do the business here.” Then we managed to make contracts with them!!

It was the first success for Stuart in Japan and it was not American way.

Japanese respect each other and our mindset.

Gradually he really started making his success in this country. 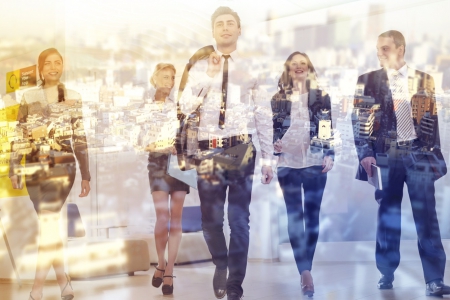 Moreover, I managed to make good relationship with Stuart.

When he invited his family to Japan from Chicago, he suggested we should do some trip together with my family. The next day Stuart’s family came over, his wife and two kids came to our office. I gave them a hug and asked their names. Stuart was actually crying looking at us.