Japan lost to Belgium at the last minute in the World Cup the other day. Although there is a reality that people who used to be hunting people in various sports are not able to win physique, Japanese companies are not in line with world standards in terms of English ability and efficient work styles even when thinking at work There is reality. I would like to try to understand why Japan is so economically developed yet it is still difficult to expand overseas.

Feeling that “everybody is the same” 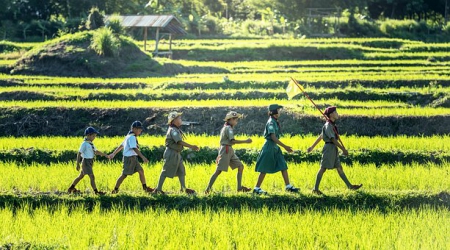 There are still places in Japan that unconsciously think that their methods can be applied to people of different cultures. This is a trend unique to Japan that is not composed of multi-racial and multi-racial groups, and we believe that a single thought and culture are potentially in the Japanese as a single culture. With the consciousness of “Everyone is the same”, even now, in the 21st century, there is still a feeling that foreign countries will work just as well in the past, and they will work for them.

Until now, Japanese people who have not explained properly to convince people with different ideas, or who tend to be silent when there are different things, tend to be poorly explain and negotiate and tend to lack expressiveness . It’s an explanation that only you can understand without focusing on the other party. It is no wonder that Japan is said to be a diplomat. If you don’t have education that allows you to negotiate with people from different cultures, you can’t do that.

Can You Find Jobs Easily If You Become Engineers?

If you can change, you feel surviving

Getting used to other countries

So how can Japanese companies survive without losing overseas? I think that is a change. The era of sticking to Japanese style is over. If you understand the international standards well, and then change the way of listening to the culture of the other party, you cannot survive. It’s a shame that Japan won’t drive the world economy, but the language used in business is English, and there are few countries that use Japanese style work. Although unfairness remains, this is the reality.

What you can do in America

Previously, when I was working with an American supplier, I went to the United States on a business trip. However, there are times when the English language of the documents submitted here was unclear. It has been around for years as a company’s regulatory document, and it was something that I couldn’t change easily. It seems that the creator is clearly translated from Japanese by someone who is not good at English, and can’t really understand if you read only English. Even large companies that are leading the world, not just in Japan, can’t properly prepare meeting documents for business trips. In fact, in the meeting, I and my American colleague managed to do it while following up with resentment, but it remained a big challenge.

After going back to Japan

Then I went back to Japan and went to the document creator to explain the situation in order to correct the problem. The creators seem to be totally uninterested and completely unmotivated. How can you win overseas in such a situation? No matter how big the company is, it doesn’t come with anyone. And such rumors flow in the world. Because there is a Japanese company, you can’t even make documents in English. In this way, not only the value of the company but also the value of the company as a whole is reduced. An excellent overseas salesman may leave a good impression on the other party without hesitation, but this is not the case for all employees. Especially if the documents are used throughout the company, it is difficult to convince the other party effectively unless the documents that can be used overseas are properly prepared. If I was a company, there are many employees who can speak English, and there are branches in the United States and the United Kingdom, so if you consult with us, you should be able to improve your documents as easily as possible. But obviously when it comes to writing English documents, I think it’s the result of being lazy about doing introductory work and changing.

Why Exchange Students Need To Work? There's A Restriction Of Visa!!

“Everybody is the same” 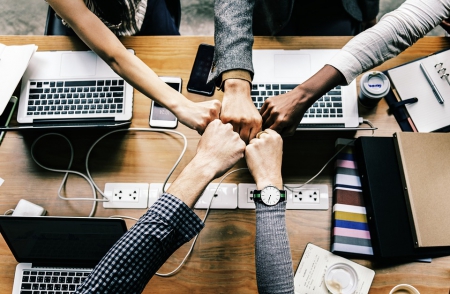