The second part focuses on what I had in mind when I was the captain of the football team. Here are some tips that will help Japanese to demonstrate their leadership. 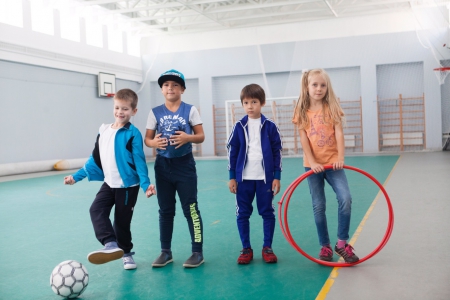 What I kept in mind when I played as a captain in a foreign soccer team is the stance that “If anything happens I take responsibility”.

Do not blame people

Because it is a multinational team, the game may get rough. Although it was a selfish action of one or two players, it was also the role of the team captain to wipe the buttocks. Naturally, I will not be angry at the rough play that my opponent bares me during the game. It is necessary to reflect on what happened as “one’s own responsibility,” rather than running to search for the offender, “who is the war criminal”.

In my experience, I felt that the following preparations were necessary to make multinational teams work well.
・ Understand the individual characters of members
・ Resident response ability
・ No 2 puts some people who give an opinion
・ We welcome new members

Guess what they’re going to do next 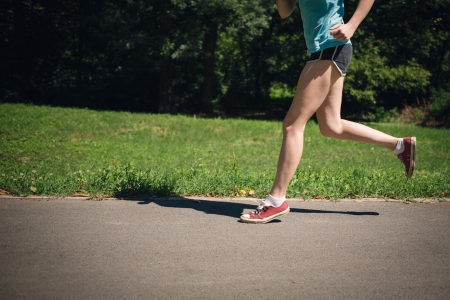 Many foreigners do not keep time. As a result, the game can not be made. This also leads to one of the troubles. In order not to do so, we will make a schedule while grasping their character.

The sense of time varies by country
If you don’t expect your character or behavior, the kickoff will be 11 o’clock, and if it’s a half past 10 o’clock, you’ll usually get past 11 o’clock or half past 11 o’clock.
In order not to do so, we will call the team one hour ago and notify the actual gathering and the game start time separately to the players who will never be late.

Flexibility is important
I also decided the formation. We will ask each other individually about their dominant foot and what position they can do.
Most of the players want to go offensive, so I’m in a place where I’m defenseless. After that, players who did the defense will leave the position they want to do in the second half and respond on the fly.
I used to write a formation paper on the day before the game, etc., but I am always crazy on that day. Therefore, I stopped writing on paper on the way.
As in the sense of Japan, there is almost nothing that it is all right if you secure “advance preparation”, and on the day there are many things that are easily broken. It is necessary to cope flexibly at such time without being upset.

Qualifications to be asked when you do not go well

Rather, exerting leadership may not start from the point where you face a failure. When asking for other people’s advice, the team gets lost, so I basically kept in mind that I will decide everything if there is a problem.

You don’t need an assistant who keeps saying “Yes” 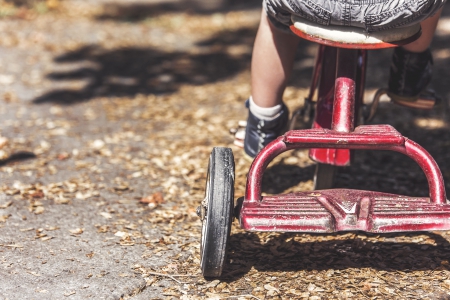 Rather than putting Jesus Man (person who has no objection) in the position of the deputy captain, I have a somewhat opposite opinion, and I feel that it is better to put the main character of the practice (here the game captain who divides the game) in a courtesy. It is because I often get advice and notice.
If my opinion breaks up, I will make a quick decision by saying “by my decision”.

I try to choose a position that anyone can play relatively.
Suddenly for beginners, the middle of the midfield, where the technology of the foot is required, can not be left, and the position is as simple as possible (the ball processing is not so difficult).
I get into such a simple position as a member and in case of a sudden position change I give my position to the member. The bottom line is that everyone enjoys playing, so it would be good if the players I gave up the position enjoy playing. 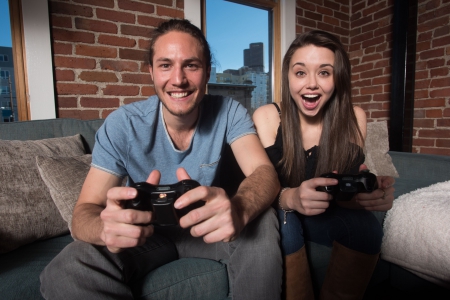 In foreign teams, new players come in every week. In the game, we will also contact you, “Do you want my friends to join? Because it is not an official game, there is no particular restriction. When new members join, I will first say hello. I say “Thank you for coming” and shake hands.

In Japan, when there is a person like a boss, newcomers will go to greet the boss first. However, in this team, the captain I first went to say hello to newcomers.

I mentioned that it is important to play soccer happily, but I still want to win in the game. If possible, players want to play well, want to determine the goal. There are various thoughts.
A newly joined player will, as far as possible, place his friend’s friend near him so as to eliminate the “one person” anxiety and worry.
Four Liberians came in a match. It was time when the teammate Liberias brought four players. They had a stance like “do it everywhere”. I placed two on the defensive midfielder (bottom of the midfield) and placed two on the center back (middle of the defense).
In other words, I placed four people in a defensive position, and thought that it would take advantage of the ability to communicate in their own language. The game eventually won with a score of 4-2. 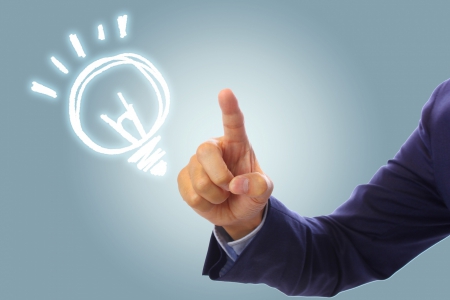 What I have kept in mind as a foreign soccer team is the way of leadership that I can use as well when I work with foreigners.
Overseas, there are frequent problems that should not have occurred in Japan, but in that situation it may not be characteristic of Japanese people to calmly look over the whole and come up with a solution.