What life is living in Guatemala, which is located in Central America? Guatemala has a very different lifestyle and living standard in the capital and the countryside in the same country. Today I will introduce you to the daily life of Guatemala where I live. 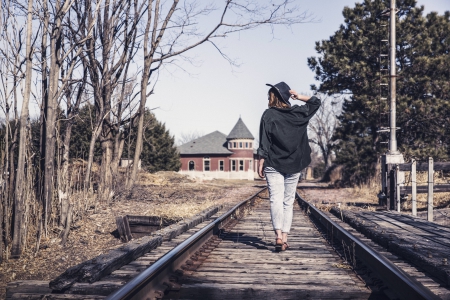 Do you know the name of the capital of Guatemala? Many people do not know, but the capital name is Guatemala City.
Such capital city Guatemala City has large buildings and shopping malls. There are also shops such as Starbucks and Kentucky Fried Chicken in Japan, and Guatemala City may be able to live much like Japan, but the country in Guatemala is experiencing a life that Japanese can not imagine.

Regarding the life of the capital aside, this time I will talk about a rural town in Guatemala where I live. First of all, about the housing situation. Of course there are different types of homes. It depends on the economic situation of each person.
People who have some money may live in a very well-equipped home with an autolock. Such a rich man lives in a rather sturdy house where the foundation work of the block fence is neatly arranged. Also, there are coolers in rich homes.

A house that can not withstand the rain!?

On the other hand, there are also houses made of wood where poor people live. Even if it is made of wood, it is not made of a well-made log like a Japanese house. Of course it varies according to the house, but there are also cases where wooden boards are collected and they are tied with wires to make a house wall. Because it is a wooden board, its size and shape may be disjointed.
Because it is such a house, when it rains, it will blow into the house. It will be difficult if rain and wind come together. Rain may blow into the house. What would you do in that case? We wear vinyl in room and wear towel and cope.

How many members do there live together?? 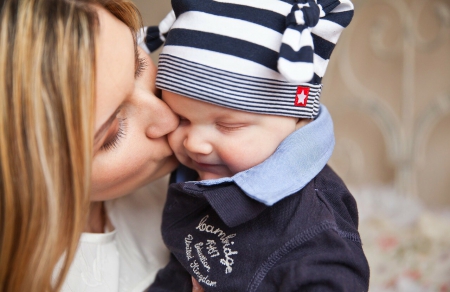 In Guatemala, of course, there are differences between families, but 10 to 15 people live in one small house. For example, grandpa, grandma, father, mother, children, and cousins, aunts, uncles, and relatives live together like this.

There are also many cases in which there is no husband

There is also a single mother raising a large number of children with a single parent. There is a tendency for jobs to be particularly hard to find in the country, and in many cases, husbands go abroad to support their families. A considerable number of fathers have chosen to work abroad.
There are jobs in the local area, but there are many cases where it is difficult to earn until they have a very low salary and support for their families. Therefore, there are many people who choose to work in high-paying foreign countries. 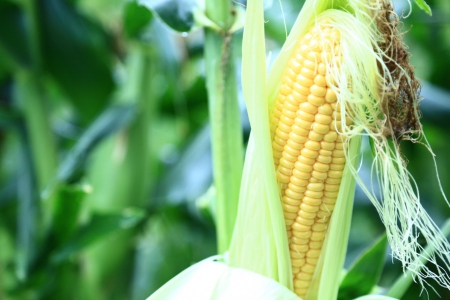 In Guatemala, there is a custom of eating beans at every meal. I eat Japanese adzuki bean every time. Because it is cooked without sugar, it is not sweet. I eat it with tortillas. Besides this basic dish, you may also eat cheese and fried eggs.

Even now, chopsticks are used!?

It depends on the home, but some homes have a gas stand, others do not have a gas stand and still use firewood. There are also people who come to the mountains by themselves without buying firewood, and carry them home. It is very hard work. Imagine carrying a heavy bag on your shoulders.
It may be very difficult … but it is natural for local people. It seems that there is little to be bothered by having lived that way from the time of birth.

You should try at least once!! 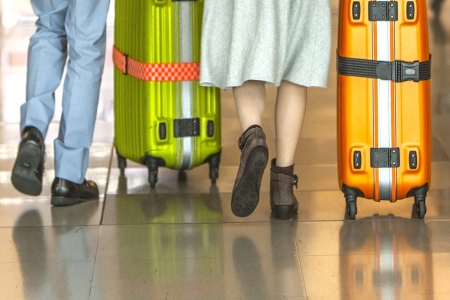 We introduced a part of daily life in Guatemala. Guatemala is still a developing country, but in urban areas it has some infrastructure. However, in the countryside there is a wide gap between rich and poor, and there are many things that people with no money can not think of in the common sense of the Japanese.

Such is Guatemala, but if you are interested please come and see us once!