I have been to working with French people. I have been blessed with friends in France and France is definitely my second home country. Today I will tell you my experience about France. 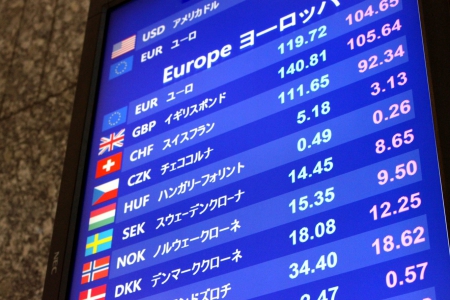 I was born in Kyoto and I grew up in the same place. I went to local high school and after graduating from high school I started working at the railroad company. I was able to speak English a little bit after I graduated and maybe my English was slightly better than other subjects but I didn’t know anything about foreign countries and I knew nobody in there. However, I was interested in European history so I to the age of 23, I started learning French. This was the beginning of my experience of France.

Homestay for a month

Because my work schedule was very irregular, I couldn’t go to French class I decided to take a private lesson with a French teacher. After two years and a half, I took a month off and went to Paris, France to experience home state. I had a Penpal in France my teacher introduced so I could meet some people in France and this really attracted to me. 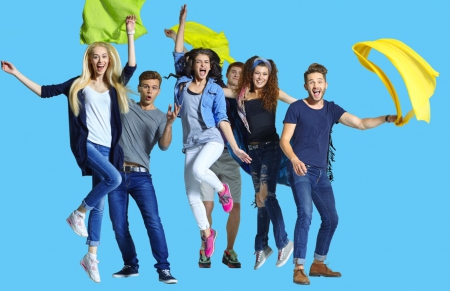 Here I will tell you the communication or important thing to remember when you talk to people in France.

Often people say Japanese are shy but I think French people are also shy. They don’t really try to talk to you spontaneously unless they want to get a date. Now I have so many friends in France and many of them are my colleagues are related to my work but most of them became my friends because I try to talk to them first.

Respect their language they’re proud of

Some of my friends ask me how to talk to others spontaneously but I have never thought about that before. If we are at the store, I just try to ask people about the products they sell. If it’s on the plane or train, I asked them about the destinations so we can start our conversation. Of course I was lucky because I could speak more or less friends but if you can’t speak a little bit of language, if you try to speak, they will respond to you. I think France is really understanding for this tendency having the pride in their history and language. If you respect that, you can be their friends.

Do they really hate English?

France and UK had a complicated history and for French speakers, learning English is learning language of their enemies so they didn’t like that. In 1980s, Americans started appearing in Paris if it was their own place and didn’t hesitate at all to speak English so French people were reluctant to English.

For me, it’s easier to make friends in France than Japan

European people might seem to be like you very independent and you may not be comfortable to talk to them spontaneously but if you can find some common topics to discuss, you can be friends right away. Let’s say, if you get together in elevator, you don’t say hi in Japan but in France it’s common to say hi. So it makes it easier to start a conversation.

If you have something in common, it’s easier to be friends 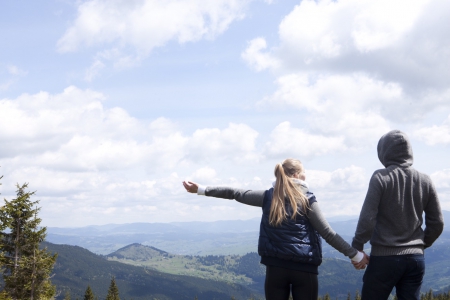 As an aside, I have been working with French people throughout the year. I often get in touch with people from French companies. That’s because I like taking care of myself, but also because I like animals and draw pictures of pets. Whether you are a Japanese or a French person, you can ask if you have a pet if you are happy, and if you have a pet, you will be sent a picture to draw. Not everyone asks for a picture, but many people have become close to animals through animals.

I think that there are not a few people who have a common hobby, both Japanese and foreigners, and if you have a common hobby, you can become familiar with people beyond nationality and language. Also, the French people basically don’t go out with their co-workers in After 5 to distinguish between public and private. It can be said that it is easy not to have a Japanese-style relationship.

Can you read somebody else’s minds? Don’t expect that for foreigners 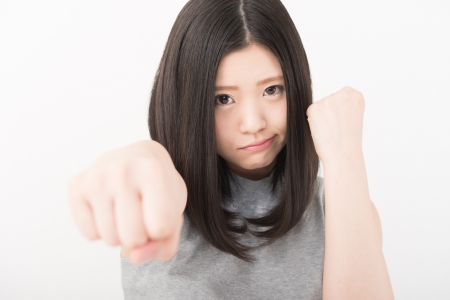 It is common sense that Japanese people read each other’s feelings even if they are silent, but Westerners are different. If you are silent, you will not understand anything. You have to explain everything from one to ten words. Therefore, it is dangerous to think that the other party should be known.

Japanese with vague expressions vs. Westerners with clear conclusions

Japanese people tend to care about their opponents, keep silence without saying no, or try to notice that they are unwilling to say unfairly, but Westerners differ in that respect, Yes or no is clearer than Japanese. In contrast to Japanese people who have a long introduction and who conclude their conclusions, it is the Western style to explain the reason after the conclusion is made first.

First impression is decided in the first 4 minutes

Anyone who is well received by Japanese and Westerners is someone who clearly states things. It’s not good for the humble Japanese, but it works well. The first impression is determined in 4 minutes. That’s right for Westerners. In the first 4 minutes, your opponent may overestimate by making you feel bigger and bigger.
I am very disappointed that some of the French companies that have moved into Japan are often fooled by Japanese people who do not have the ability to work.

You need to be able to explain about Japan 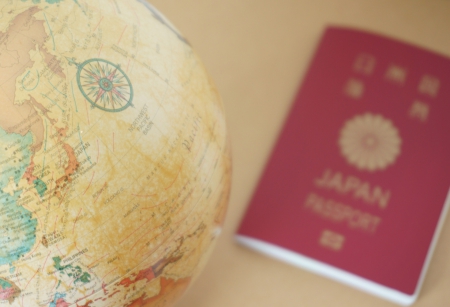 When I first went to France, the only image that French people had for Japan was that they were an economic powerhouse. I think there were few people who were interested in daily life in Japan.
But now it is different. It looks like a kind of Japanese boom, and its interest in Japanese food is very different from 30 years ago.

Popular in Japan with a focus on Japanese food and animation

In recent years, every French person knows sushi and teppanyaki, and even in Paris, there are even ramen and gyoza specialty shops, and it is not uncommon to find long lines. There is also an anime boom, and interest in Japan is increasing day by day.

The most common question asked by French people was how many days they had paid leave and how many hours they worked per week. Recently, however, the content of questions asked has become more detailed and more related to Japanese culture. Because of this situation, I feel that Japanese people who are really appreciated by French people are not proficient in French, but are familiar with Japanese culture and can accept French culture at the same time.