When it is difficult, remember the purpose of coming to study abroad! 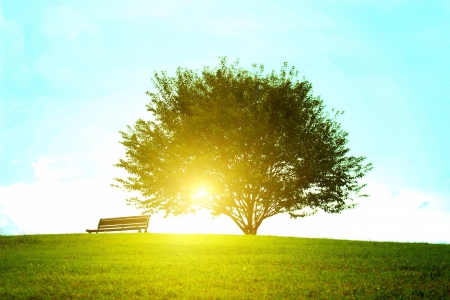 After graduating from an English department at a Japanese university, I decided to study in the United States because I couldn’t give up studying abroad, which was my dream since I was in high school. When I was in high school, I had a friend of a returnee girl and I always wanted to speak English like that. I tried to buy English teaching materials in Japan and listened to them when I had time, but it didn’t work out. At that time, I thought it would be easy if I could stay in the US for a year.

Even though I came to the United States, my English does not improve …

Universities in America are hard, in such cases…

Studying at an American university is harder to take credits than at a Japanese university, and I was also studying everyday at the university library until midnight. The life was certainly hard every day. Since I was in America, I wanted to have more experiences. At that time, however, I remembered what I came for, and made an effort to fulfill that purpose.

Can’s speak English even though you live in USA for a year!?

Also, the easy idea I had before going to the United States, “If I stay in the United States for a year, I can become fluent,” was denied. Of course, there are individual differences, but in my case, it was only after a year and a half that I first felt that I was able to communicate what I was saying and what I wanted to say. I think.

If you do not make a call from yourself, your surroundings will not be caught

Until then, I had a hesitation to speak in the class with a strong feeling that “I may not communicate what I want to say. In the US, if you don’t send it from here, you won’t call out. I understood it enough, but in reality, I had a conflict for a while.

Saying what you want is selfish? 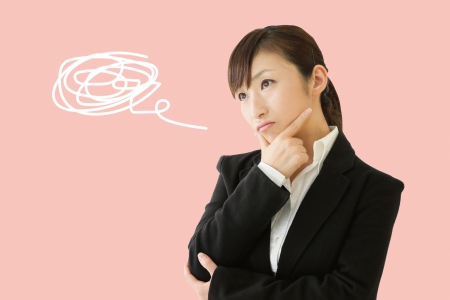 In some ways, Japanese people do not insist on themselves, hide themselves in themselves, and kill their emotions. Behind that, I think there is an idea that “Don’t bother others” and “Do not be selfish.”

Communicating clearly may be easier to communicate

However, what I felt when I lived in the United States was that it would not necessarily be the case that not letting me go outside would not bother others. I felt that it would be easier to communicate with others if there were no misunderstandings and communication. If you are hiding yourself, it may not be understood correctly by the other party and may cause misunderstandings or cause stress. This is a problem even in modern society.

Express your opinion clearly in the US!

Of course, in order to build a good relationship with the surroundings in Japanese society, it may not be preferable to assert yourself. However, if you are studying abroad in the United States, you may be able to say what you think to the extent that you think it is too much. If conversations with local people become smoother, English will improve from there.

Work on without hesitation!! 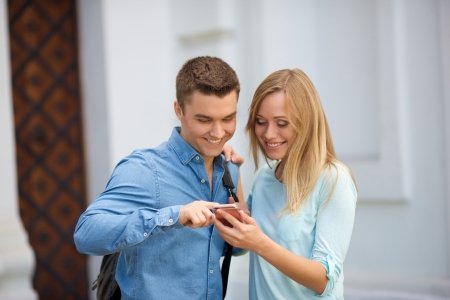 The first thing I felt when studying abroad through my own experience in studying abroad is that we have a strong sense of purpose and do not share with each other as much as possible. It is also personally recommended that you choose a place where you don’t have many Japanese people and are not major.

Of course there is anxiety, but…

And then, in the class question, to speak up in conversation with others. If you do not speak, you will not understand anything. I’m worried that I can communicate well in different languages and understand the answers. However, if you have the opportunity to study abroad, be courageous and send yourself!