When I live abroad, I often wonder, “What a nice country Japan is!” Of course, in Japan, for example, the toilets are unusually clean, there is no trash on the road, and the service is godly. But not only that, I think that diligence is at the top level in the world.
When I leave Japan and look overseas, I often wonder how sloppy it is to work abroad. Here, I would like to talk about what I have seen so far and thought, “Isn’t it too sloppy !?”

“Your last name is different”

My son was born last year and I submitted a birth certificate to both Japan and Belgium. Since we live in China, we submitted it to the Embassy of Japan and the Embassy of the Kingdom of Belgium, but there was an unexpected problem on the Belgian side.
The birth certificate required me to sign my father’s husband and mother, and a copy of my passport. At that time, of course, my surname is my husband’s surname, but the Belgian city hall, which confirmed our marriage status after receiving an inquiry from the Belgian embassy, ​​confirmed only the marriage registration written with the maiden name. He said, “My mother’s surname is different.”
In response to the news from the city hall, the embassy said, “My mother’s surname is still my last name, but in order to properly register my child, please prove that this old surname and the new surname are the same. I was contacted. The husband was furious and was stamped with the approval of the Belgian City Hall, which we received when we submitted the certificate of the Japanese Ministry of Foreign Affairs, a copy of the marriage registration and family register with the apostille, to Belgium. I sent the marriage registration and a copy of the family register to the embassy.
Later, when her husband went to the embassy and filed another complaint, she was told by the embassy, ​​”That was a bad city hall, sorry.” If you check the copy of the family register submitted together, there was no problem, and it would be a mistake of the other party who failed to check it. I had no choice but to think that it was a mess.

“Fill in the expiration date of your visa” 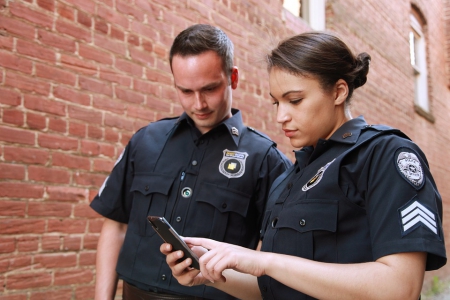 Checking in with machines

Staff who wanted to help me…

It was when I first checked in myself and then decided to check in my husband. An American Airlines staff member appeared and came by as if to say, “I’ll help you,” and said this and that. I gave her her husband’s passport, thinking that she would do it.
She suddenly said, “She can’t issue a ticket without entering the expiration date of his visa.” She explained that her husband is an EU person, can enter the United States without a visa, they are registered for ESTA, and I was able to issue tickets for my Japanese.

That’s not for USA, but for China!!

She flipped over her husband’s passport and opened the Chinese Visa page for us to live in China. Then he said to me, “Hey! You have a visa here!” And started entering the expiration date of your Chinese visa.
“That’s a Chinese visa. It says the People’s Republic of China here, or does this visa need to expire?” She stopped and said, “Oh, that’s true, then. I don’t have an American visa, “he said, issuing his husband’s ticket. I’m not sure what he did, but it seems that her husband has finally been recognized as a visa-free person in the United States.
Even though he is a person from a country where he can enter without a visa, he is politically humiliated, such as being required to have a visa. Also, if you work for an American airline and ask a foreigner for an American visa, you don’t know what an American visa looks like, and you might mistake a Chinese visa for an American visa. I thought it was a thing.

Buddhism In Thailand!! They Have This Kind Of Religious Thoughts!! 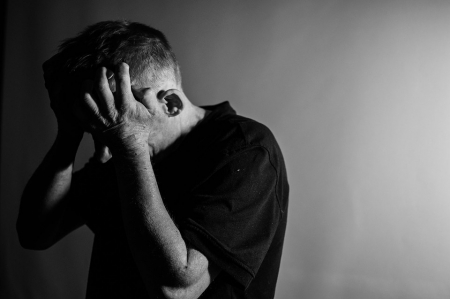 That said, I don’t think overseas is the only place where work is sloppy. It is true that the Japanese administration is quick and will do the job relatively reliably, but I myself have had a ridiculous experience at the city hall.
In the past, the family register was handwritten. With the spread of personal computers, the data was input to the personal computers and is now managed by the data. I made a big mistake when typing on this computer.
When I was in the second year of junior high school, I got a copy of my family register to apply for a passport. At that time, when I suddenly saw the names of my parents near my name, her mother’s name was the name of her paternal grandmother. In other words, the father was in a state of being married to his mother.

”Go to family court to correct the mistakes”

They can’t correct it there

Apology from the mayor

What Should Remember In Philippines For People Who Work There

Every country has problems 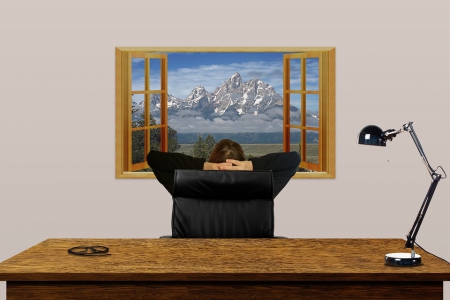 Looking at it this way, we can see that sloppyness in work exists in every country. It is true that Japanese people are diligent and are highly regarded around the world for their work that values the spirit of hospitality, but they still have a high ability to solve problems when problems occur. There are some aspects that cannot be said.
We ourselves feel that we need to be smarter as consumers. If the other party is an administration, I don’t want to be swayed by the administration, but I don’t need to be careful, have time to spare, etc.