When you are abroad, you will notice that Japanese reports are completely different from local reports. Certainly, the local problem is still a local problem, and it may be unavoidable because it is not related to overseas, but it is known to local people even though it is reported extensively in Japan, for example. If there is no impact on Japan, it will not be reported in Japan. In this section, I will talk about the differences in reporting between Japan and Myanmar.

The Generation of Myanmar has arrived!? 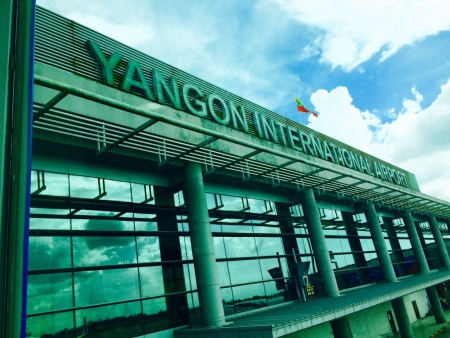 Speaking of Southeast Asia, there are already thousands of Japanese expatriates on the body, and Vietnam and Indonesia have grown rapidly in recent years. Cambodia has a rich workforce. In these countries, labor costs are low and the desire to purchase is attractive. Southeast Asia with such attractiveness caused a boom in trying to attract Japanese companies to their country.

Under such circumstances, Myanmar began to democratize and was called the “last frontier”. Many companies have chosen Myanmar for their first overseas expansion.
In Japan, companies expressed a bullish attitude, saying “Because overseas advancement has been behind, so this time, we will go ahead.” From now on, it was reported that it was the Myanmar era.

The Great Part of Vladivostok! Russia 1.5 Hours Away From Narita

Difference from what we know from media 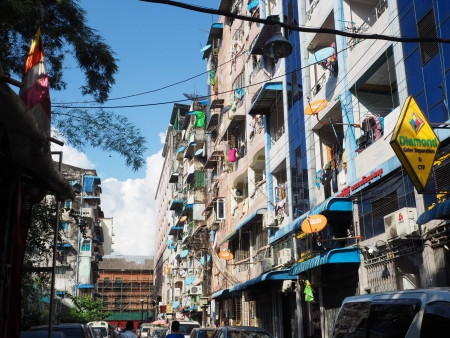 Actually, it didn’t develop that much…

In Japan, there was a report on how Myanmar is democratized and how it is developing. However, this is my impression, but honestly, Myanmar did not seem to have developed that much. At that time, there were so many companies that visited Yangon, Myanmar, but there were many companies that ended with the inspection.

When a business traveler of a certain company came to Myanmar, he guided me around the city, but at that time I was told that “This is the last frontier called Myanmar. But I remember well. Many people were disappointed that they had come to Myanmar with high expectations because they did not develop as much as they were reported in Japan.

It was late in Southeast Asia

Although Myanmar was reported as developing in Japan, I certainly felt that its development was considerably delayed compared to Bangkok in Thailand, Ho Chi Minh in Vietnam, and Phnom Penh in Cambodia. 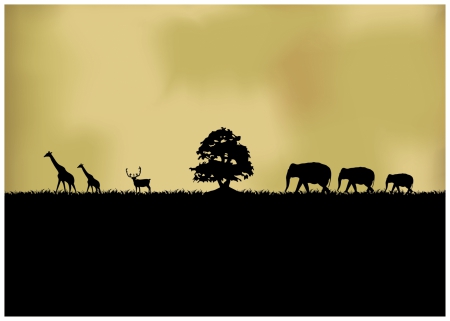 A TV station in Japan has reported incorrectly about Myanmar culture and customs. On the other hand, there was a criticism from Myanmar people. Here are just a few of those areas.

First, the program broadcasts that “Myanmar men touch their mother’s chest even when they grow up,” but there is no such custom.

Also, in Myanmar where various religions are mixed, Myanmar customs cannot be grouped together. Some people live in Yangon, others live in the absence of electricity. Living habits vary from person to person. For this reason, there are many people who hate to be grouped with “What is Myanmar”.

In the Japanese media, there are cases where the conventions that are performed in a single family are reported extensively because they are “interesting” or “becoming a story”. But that is not always the general practice in Myanmar.

Within one country there are Buddhism, Islam, Christianity and Hinduism. For this reason, don’t assume that you are a Myanmar citizen, and that this is the kind of thing you value. It is the same as, for example, that Westerners misunderstand all East Asians as Chinese because they cannot distinguish Chinese, Korean and Japanese.

Don’t assume that everyone has the same lifestyle just because they are in the same country. Because it is a country where various cultures gather, various customs exist.

This Is What Students Who Are Good At Languages Do!! I'll Tell You What!! 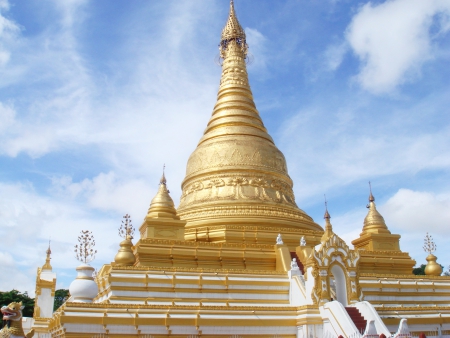 In Japan, whether you live in the city or the countryside, there is no disparity. Because there is no difference in each family, there may be a feeling that every household feels the same. And such a tendency tends to lead to a consciousness that “the same is true in foreign countries”.

There are many multi-racial and multi-ethnic countries overseas. Naturally, cultures and customs differ depending on race, ethnicity, religion, and so on. There can be different languages within the same country. Therefore, don’t put everything together like “Because this is Myanmar”. Because people have different ways of thinking and perception, they must respect each way of thinking and perception.