No one can take the “time” of an employee 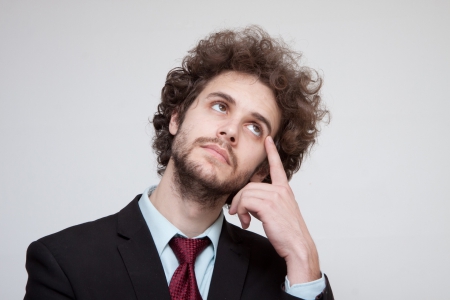 To foreigners, many Japanese seem to have the DNA to sacrifice themselves for the sake of the company. For example, if your job is from 9am to 6pm, you won’t come to work at 8:30 or earlier and go up at 6pm.

Difference in thinking about overtime work

In the case of Japanese people, no matter how much they do, even if they finish their work at 18 o’clock, if they are not at work until 18:20, “ It may seem that everyone is motivated. Many people may be worried about. For working hours, working longer than hours is the Japanese culture.
On the other hand, foreigners are basically different. Of course, there are many foreigners around the world who work overtime or work long hours. However, there are not many foreigners who regularly work overtime as volunteers. A small amount of overtime or early work is acceptable, but if it takes more than 10 hours, the overtime fee should be paid, and many foreigners think that it is better to quit, such as a company that does not do it There is.

The relationship with the company should be based on a contract

It’s difficult to be on the same page with others? 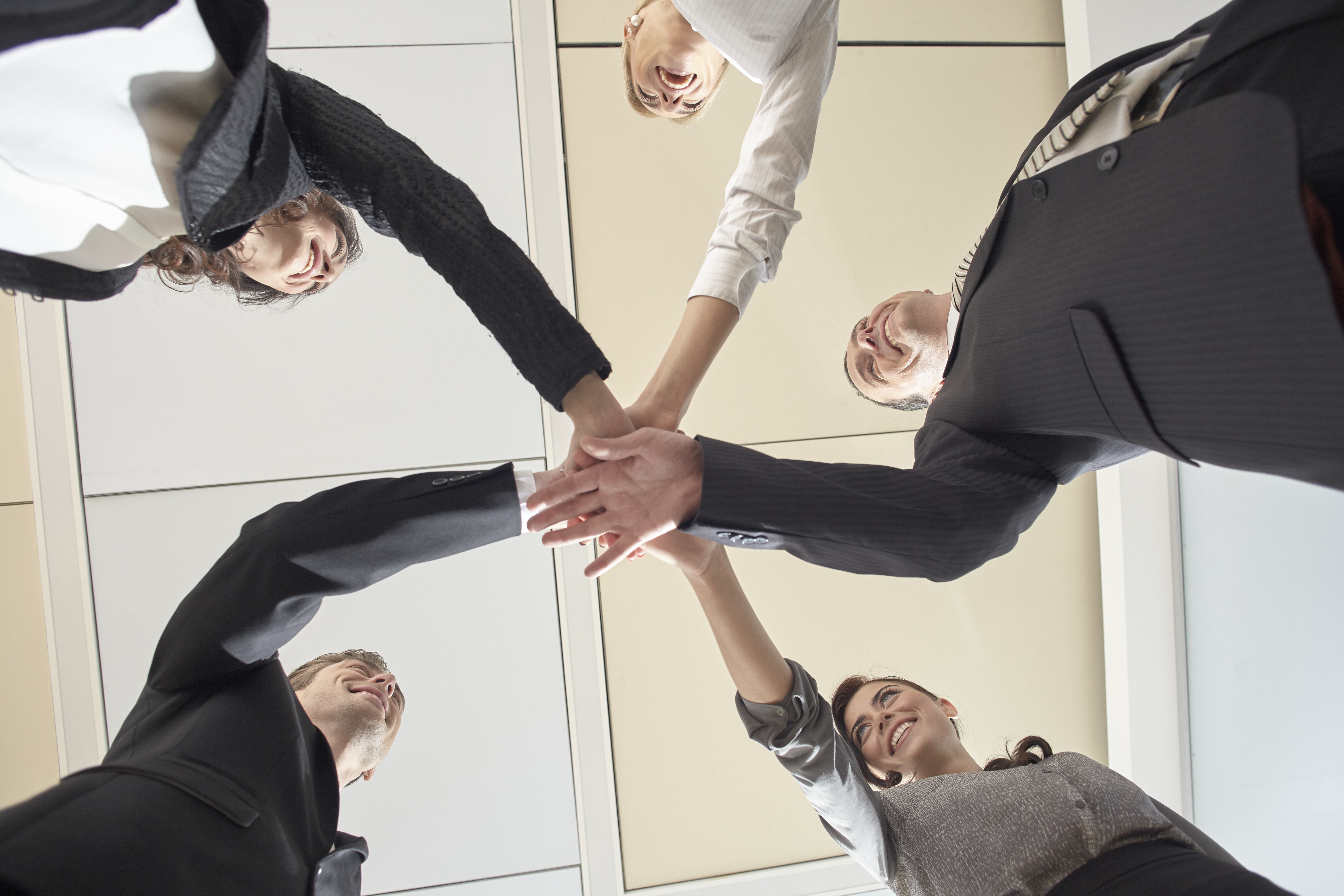 There were a lot of foreigners in the company that worked before. Most foreigners have lived in Japan for a long time and are familiar with Japanese culture, but one day a new colleague from Canada came.

Canadians who have doubts about reciting company lessons

That day was a regular meeting from the morning. At our regular meeting, our company had a practice that all employees had to speak out their company lessons loudly. The company lessons ranged from our company’s objectives to things like “we will do our best to make our customers smile at the expense of ourselves!” The Canadian colleague was fluent in Japanese, so I decided to recite it in Japanese, but it seems that she is not convinced.
I was working there because it was a job, but when I had a lunch break, I still posed my questions. He never stopped wondering why everyone had to talk together, why he needed a louder voice than needed, and why he had to sacrifice himself.

Foreigners may not understand Japanese people

In Japan, I explained that not only the content of work but also the fact that all employees work together to “do their best together” is important. His opinion was, “How does it feel that the company decides how to work and how employees feel?”
What Japanese people normally do may be difficult for foreigners to understand. When working with foreigners, it is better to remember that you may have the above questions.

Being friendly is very important for foreigners 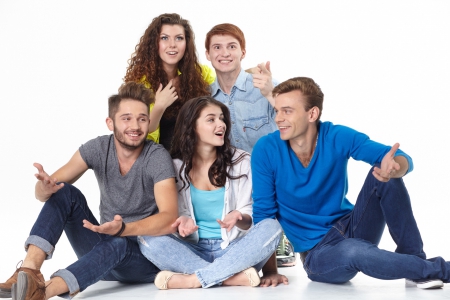 Customers are not God for foreigners!

Overseas, it is considered to be the greatest concern, such as talking to customers casually, talking about the weather, and reporting recent conditions. On the other hand, there are some foreigners who think that treating customers like God like Japan is “not friendly” = “not very good”.
Of course, each person’s way of thinking about caring is different, but remember that the way you think about caring may differ depending on the culture. 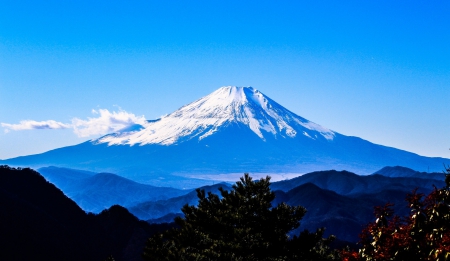 It does not mean that the Japanese are wrong. Rather, the Japanese people have a strong sense of responsibility and attention to detail in their work, and I think this Japanese culture is wonderful.

Know that Japanese culture is difficult to understand for foreigners!