Did you know that the ideal image of a woman is completely different depending on the country? Just as national character varies from country to country, so does the character of men and women. This time, the author, who attended a co-educational university in the United States for four years, will introduce the differences between American women and Japanese women that he noticed on campus.

Cute vs Smart and Cool 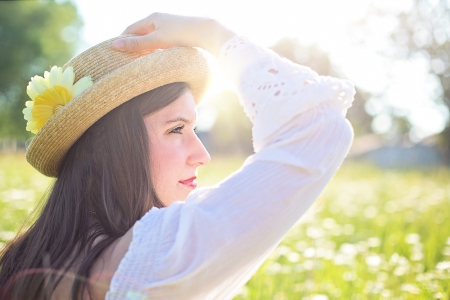 In Japan, small, pure and cute women tend to be preferred. Many women themselves like fluffy and cute things, and cute things such as mascots and pastel colors.

On the other hand, in the United States, women with good style who are tall, have long legs, and have big buttocks and breasts are overwhelmingly popular. Therefore, when dressing up, few American women have sexy clothes, cool pants styles, and fluffy pastel colors for their everyday belongings.
For example, the author (female) has gone to buy a backpack for use at university. In Japan, there are many cute backpacks with lace and polka dots. I was shopping while imagining such things, but I couldn’t find such a backpack no matter how many shops I visited.
When I went to Victoria’s Secret, the most popular women’s underwear brand in the United States, there was no cute fluffy and pastel-colored underwear like those sold by popular Japanese brands, and most of them were simple and sexy. ..

Modest and quiet vs positive and confident 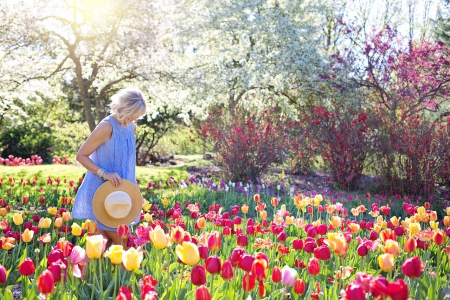 On the other hand, in the United States, women who are confident and open-minded are ideal, and there are a large number of such women. When I was a student, there was a popular girl in the same class. The kid was in the cheerleading club and she was very styled, but she was very positive, friendly and confident in her personality.
When it came to group work in class, she was usually the one who naturally organized the group, and she was a very talkative child in class. She was very friendly and kind and had a personality to get along with anyone, but she had a clear dissenting opinion during the class debate.
In Japan, there aren’t many girls who stand out like that, and even if she does, she’s a little different from the type that is popular with boys. However, in the United States, the child was quite popular among boys. 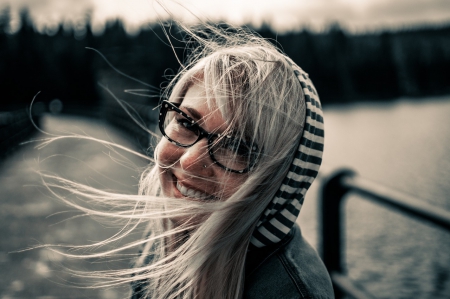 Many Japanese women say that they have to go on a diet even if they are already thin enough, and women who try to lose weight are more impressed than women who don’t care if they are fat.

On the other hand, many American women are fat but imposing, and rather like their way of being. Also, even if she is trying to lose weight, few women profess it. Because in the United States, she is taken as “a woman who wants to lose weight” = “a woman who is not confident in herself”, which is a bad impression.

All the Japanese students I made friends with while studying abroad were thin, but the topic of dieting often came up, saying, “When you come to the United States, you get fat, so it’s dangerous if you’re not careful.”
On the other hand, an American friend who is very energetic and can get along with anyone has a pretty chubby body, but she also has a nice boyfriend. She often posts selfies on social media, and she loves fashion. In this way, many American women do not care about their body shape more than necessary and accept their appearance as they are.

Each country has different disadvantage 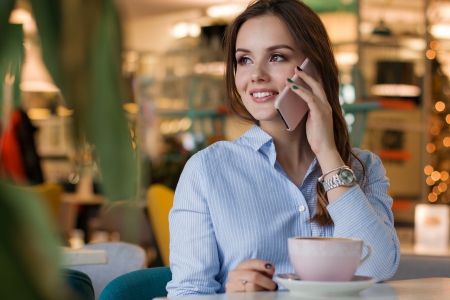 The ideal image of a woman is completely different depending on the country. Women who are said to be attractive in Japan are not popular in the United States, and vice versa. But this is a cultural difference, so it doesn’t mean which is better or worse.
It’s not that you should aim for such a woman because you are Japanese, or that you should become such a woman because you are in the United States, but if you try to be yourself as you want to be, how many people you are in any country But I think you will love yourself and be happy.

3 Things To Remember To Keep Good Relationship With Foreigners!! It's Super Cool To Be Able To Understand Each Other!!