5 years have passed since I lived in Russia. As always, I still think that Russian women are very beautiful and cool. I think I have to be an apprentice, but I’m going to sneak up … This time, I would like to introduce what I think about why Russian women are beautiful. 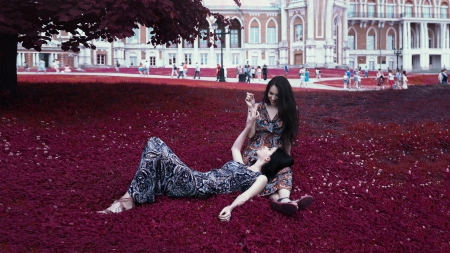 This may be true for people from any country, but in Russia, women in their early 20s are the most beautiful. Perhaps the beauty of Russian young women is the best in the world. Many of my friend’s Russian women are aunts, but now they are very beautiful when they show their younger photos, even if they are persistent (thick). is. And their children are of course beautiful. Yes, the secret of beauty is inheritance. I think this is a privilege of Russian women born in a country with many beauty genes. Of course, there are some who are not beautiful, but I think there is no doubt that Russian women have a fairly high average beauty value.

Sunshine is weak and sunlight is low

Next, in Russia, the sun is weak and the sun is not exposed to UV rays throughout the year, so clean skin is one of the secrets of Russian women’s beauty. As it is said in Japan that Akita beauties are beautiful, people in the snowy country have beautiful skin. After all, the skin of a person who grew up in a cold area is as white and snowy as beautiful, so I think this also affects the beauty of Russian women. 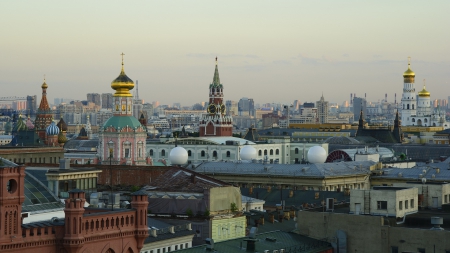 I often hear that women are more populous than men in terms of Russian population. I think there are some Russian women who decide to spend a single life, but most of them want to build a happy family if possible. After all, men love beauty, so Russian women are eager to pursue beauty.

Russian men like free jobs, many are not stable, and there is a considerable difference in their income. With a larger female population than a male population, if you try to find a man who has economic power, you have to win the competition between women. Many of the men who are economical men are beautiful and young. Most of the economic men get married early, but after divorce and affording more money than when they were younger, they often hear about talking to young women as her than children with their previous wife. To. In fact, it is common to see a couple of older Russian men and young Russian women. Of course, women are young and beautiful Russian women.

Beauty is a weapon

I think it is important to find a partner that provides economic stability as a way for women to live. Having a beautiful appearance that has been born is a major premise, and it is necessary to always pay attention to its appearance so that it cannot lose to other rivals. For this reason, many Russian women tend to prefer clothes that make the most of women’s weapons so that the line of the body is easy to understand, and I think that it may look more beautiful. 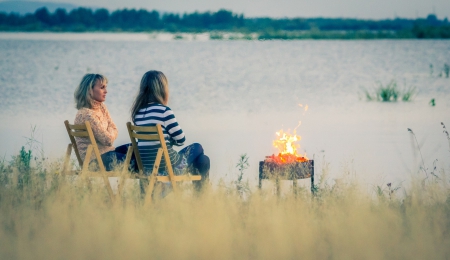 I feel like Russian mothers have been educating their daughters about manners and well-being, especially since they were young. Of course in Japan, we will educate strictly about manners and rules, but I think Japanese discipline is based solely on the rules of Japanese society. I think the emphasis is placed on it. On the other hand, in Russia, I feel that there is much education for women (daughters) seeking more femininity. For example, in Japan, you might go to a nearby convenience store and go to your room with slippers, but in Russia, your mother will be very careful. A little bit, Russian mothers strictly teach their girls femininity.

Don’t let go of your house

Also, he seems to be advised not to wear worn shirts and trousers that he would not know when he bought them at home, but to wear beautiful and sexy room clothes. Since childhood, girls wear cute clothes like girls. Without forgetting to be a woman all the time, there is a need to maximize the appeal of a woman. 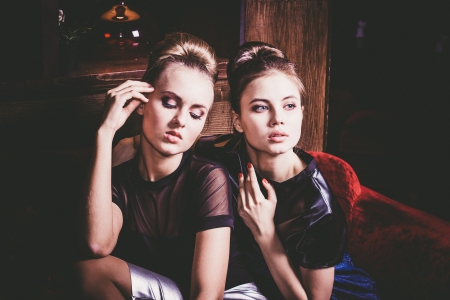 In addition to the beauty genes born in this way, I think that Russian women are becoming beautiful as a result of climate, gender ratio, and home education. I want to think that the beauty of women is the inside as I grow older, but when I see Russian women, I feel that I can become a cool woman by polishing not only the inside but also the appearance . At least, if the inside is good, I will stop opening it if it doesn’t matter how I look, and I will do my best to improve my appearance!