Lithuania located in the Baltic States. Did you know that this country is, in fact, one of the world’s top suicide rates, with the highest murder rate in the EU? Looking at statistics, Japan’s suicide rate is around the world’s 20th every year, but it seems that only Japan has more suicides than accidental deaths. Japan is remarkable because of its large population and the number of suicides inevitably increases, but in terms of suicide rates, most of the top nations are occupied by Asia and Eastern European countries. Travel to Lithuania for 3 nights and 4 days. . . This is why suicide is common. 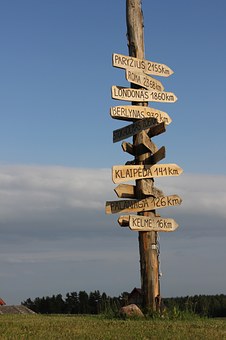 Lithuania has a population of 3.25 million and its capital is Vilnius. We use the euro as a member of the EU, but the price difference is undeniable compared to western countries. Fake goods and brand-name bags and clothes are everywhere in the city. It has its own language, Lithuanian, but since it was part of the Soviet Union, I think it’s easy to get a picture of a culture similar to Russia. People often look blond and blue-eyed, and model-like women are often seen in the city.

When I lived in the UK, I decided to visit my friend who was studying abroad in Lithuania in 3 days and 4 days. Before going to Lithuania, I was honest, had no impression, visited a friend and felt sweet unless I was alone, leaving Heathrow Airport in the UK without searching anything. And now we are in Lithuania. 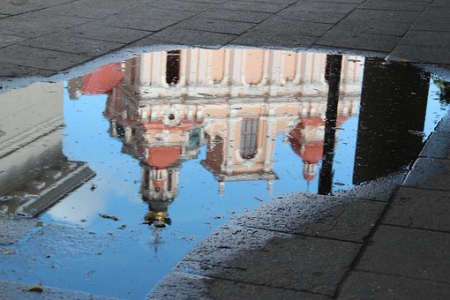 The United Kingdom has not lost, but the weather is very bad. It’s raining but it doesn’t fall, but the sky is covered with black clouds and there are many days when it’s overwhelming. This weather did not change for four days of stay. If you can see the sun even if it is cold or snowy, you will feel bright, but this is a country without the sun. It is an image with no sunrise or sunset. I lived in the UK for one year, so I can understand the feelings of the people living in Lithuania, but when the sun goes on, the harder it gets, the harder it gets. It’s rare to be able to bathe in the sun, sweat, and feel good outdoors.

The weather is bad, not only dark all day long, but Lithuania is cold. A characteristic of cold countries is that they consume a lot of alcohol. He seems to warm his body by drinking strong alcohol such as tequila. Many people die with or without the purpose of dying or becoming alcoholic. The average drinking volume per person is the second or third in the world as in each year… It’s a small country, so I think it’s because there isn’t much to go for entertainment and play. The drinking rate in a traffic accident is the fifth in the world. For that reason, the legal upper limit of blood alcohol concentration is less than 100th in the world, and tax liquor is about 70th in the world while belonging to the EU. We need to improve more countries. . Certainly, when I go to the university dormitory where my friends were, the students drink tequila, whiskey and so on. It’s good for me who loves alcohol, but if I drink only without seeing the sun, I feel like I’ve experienced a little bit of a danger to my health.

The unemployment rate in Lithuania is a whopping 7%. Consider a situation where seven out of every 100 people have no work. This can be easily felt by walking around the city. The more you walk, the more you’ll see homeless people and people who are walking with alcohol. I’ve always been with my friends, but it’s scary to imagine walking here alone. Your eyes are empty, as if you had nothing to lose anymore. He said he needed to live in such a country. Unemployment makes many people commit crimes, even if they don’t commit suicide, which is a major reason for the highest murder rate in the EU.

As it’s national problem, government needs to deal with it 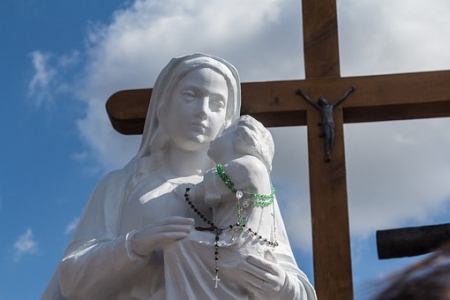 As such, it is famous in the world that suicide is common in Japan, but the suicide is also a problem in other countries as well. In the case of Lithuania, it is clear when you actually step into the ground, but in the same EU, you can clearly feel a negative atmosphere different from Western Europe. I didn’t see many smiling people, and few people were having fun. I hope you’re happy, but given the high rate of suicide, the Lithuanian government will need to tackle this problem throughout the country.