There are more foreigners in Japan in these days. In 2016, more than 24 million foreigners visited Japan. Not only Chinese or Koreans but we see people from America or Europe as well. And this makes us think that English is really important. Let’s think about English today.

English is an international language to broaden your perspectives! 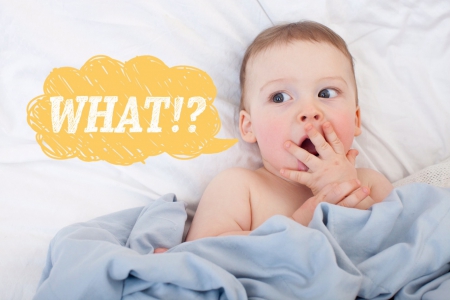 We are required to study English from elementary schools in these days, however, many of us can’t really acquire it. Some people may think that studying English is damn and useless. English seems to be unnecessary in Japanese society.

Chinese is just a local language…

Some people think there are more people who can speak Chinese so we have to study Chinese, not English. But unfortunately, people who speak Chinese is Chinese. If you’re not Chinese and try to broaden your perspectives, you better study English first. 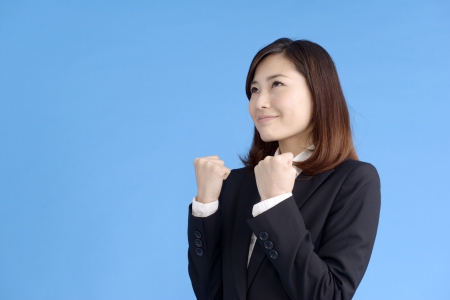 If you are talking to Japanese, they’re often very similar and you don’t really find new things every day. However, One foreigner can change that boring conversation. They can give you totally different perspectives Japanese can’t even imagine. Maybe sometimes it could cause problems but sometimes you can enjoy that.

Having discussions with foreigners is great

Listen to the different ideas

Japan is an island country so that also makes it difficult to get new ideas from other countries. Some people are good at doing that but majority people can’t do it. Everywhere has different common sense but if they have different cultures, it’s not easy to accept difference.

Japanese population is most likely decreasing… What to do? 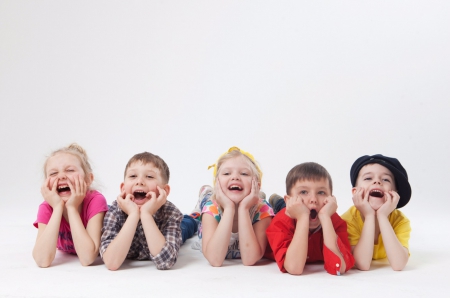 From now, more and more foreigners come to Japan. Japanese population is shrinking and it’s going to be difficult to maintain the number of working people. Without welcoming foreigners, some small companies may not even be able to survive.

Maybe you need to go to other countries in the future

That’s why there would mean more opportunities which require you to speak English. I know it’s not easy but please don’t give up studying English.

Don’t think too much!! 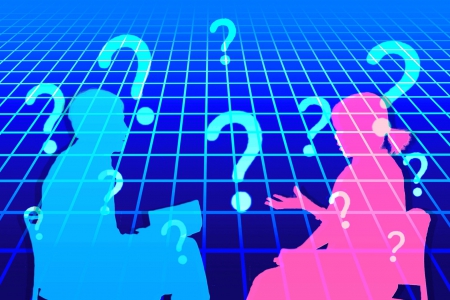 Some people think that speaking English itself means globalization or diversity and I think that’s not wrong. But I think the advantage of being able to speak English is you can broaden your mind. You can enjoy your lives even more.

English does broaden your perspectives

It’s very important to communicate with foreigners and learn something new. You might get shocked once in a while but it’s fun to learn new cultures. If you want to broaden your mind or find something new, studying English is definitely recommended.